The Chicago Anarchist Film Fest is looking for films to show during its 11th annual festival this coming May:

For the 11th year the Chicago Anarchist Film Festival will present a sample of films culled from mainstream sources, rediscovered classics and the works of filmmakers engaged in providing entertainment, documenting social change, and projecting a world that could be. Chicago Anarchist Film Festival organizers seek un- and under-distributed films and videos to include in the May 2011 Chicago Anarchist Film
Festival. We also welcome suggestions for titles that may inadvertently allow anarchy to seep through the cracks of the status quo. Movie collage, music videos and trailers for works-in-progress will also be considered. This is a film festival with an anarchist vision. We invite you to share your images and stories that reveal and invigorate a rich anarchist presence in society.

You can find out more, and download an entry form, HERE. 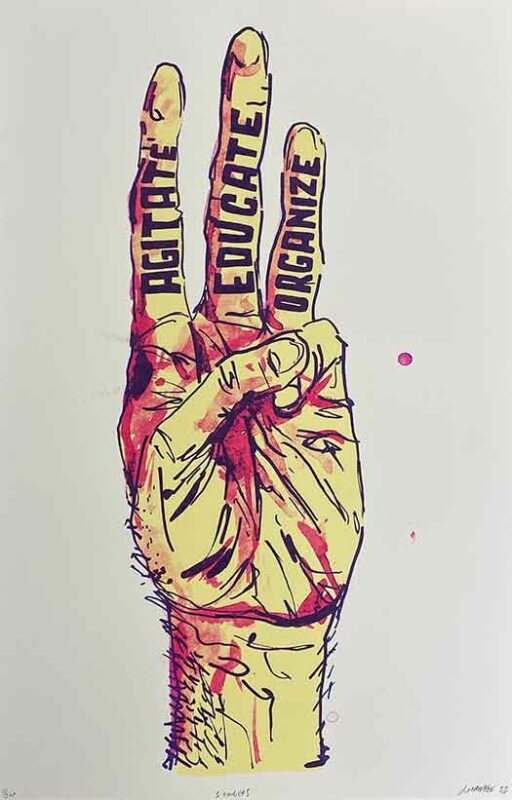 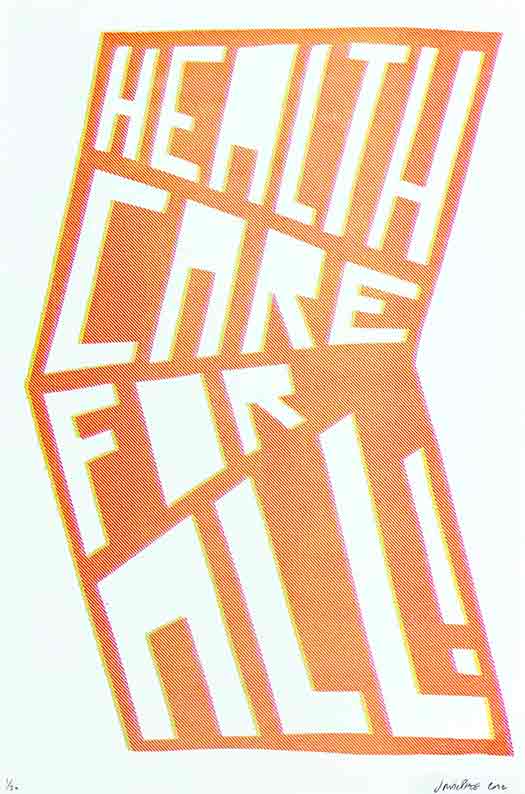