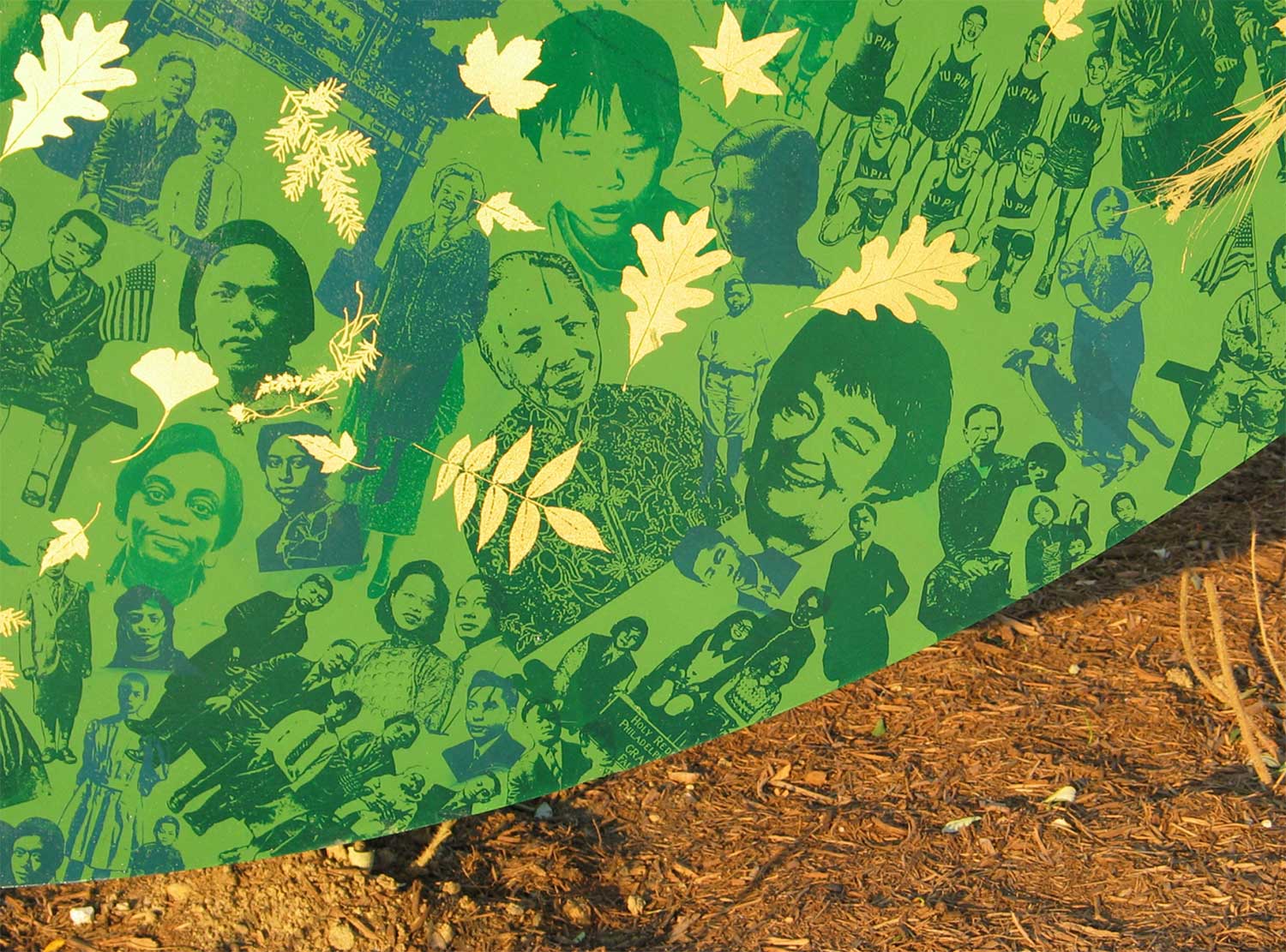 A critical conversation between Tomie Arai and Josh MacPhee, engaging questions around identity and political graphics, the tension within aesthetics and social movements, bringing the graphics off the page and into the world, and the politics of representation. Link to register HERE.

Tomie Arai is an American artist and community activist who was born, raised, and is still active in New York City. Her works works consist multimedia site specific art pieces that deal with topics of gender, community, and racial identity. She is highly involved in community discourse, and co-founded the Chinatown Art Brigade.

Graphic Liberation: Tomie Arai is the 6th in a series of live conversations between Josh MacPhee, Colgate students, and distinguished political graphics producers, exploring the role of culture in social movements and the history and evolutionary usage of political graphics.