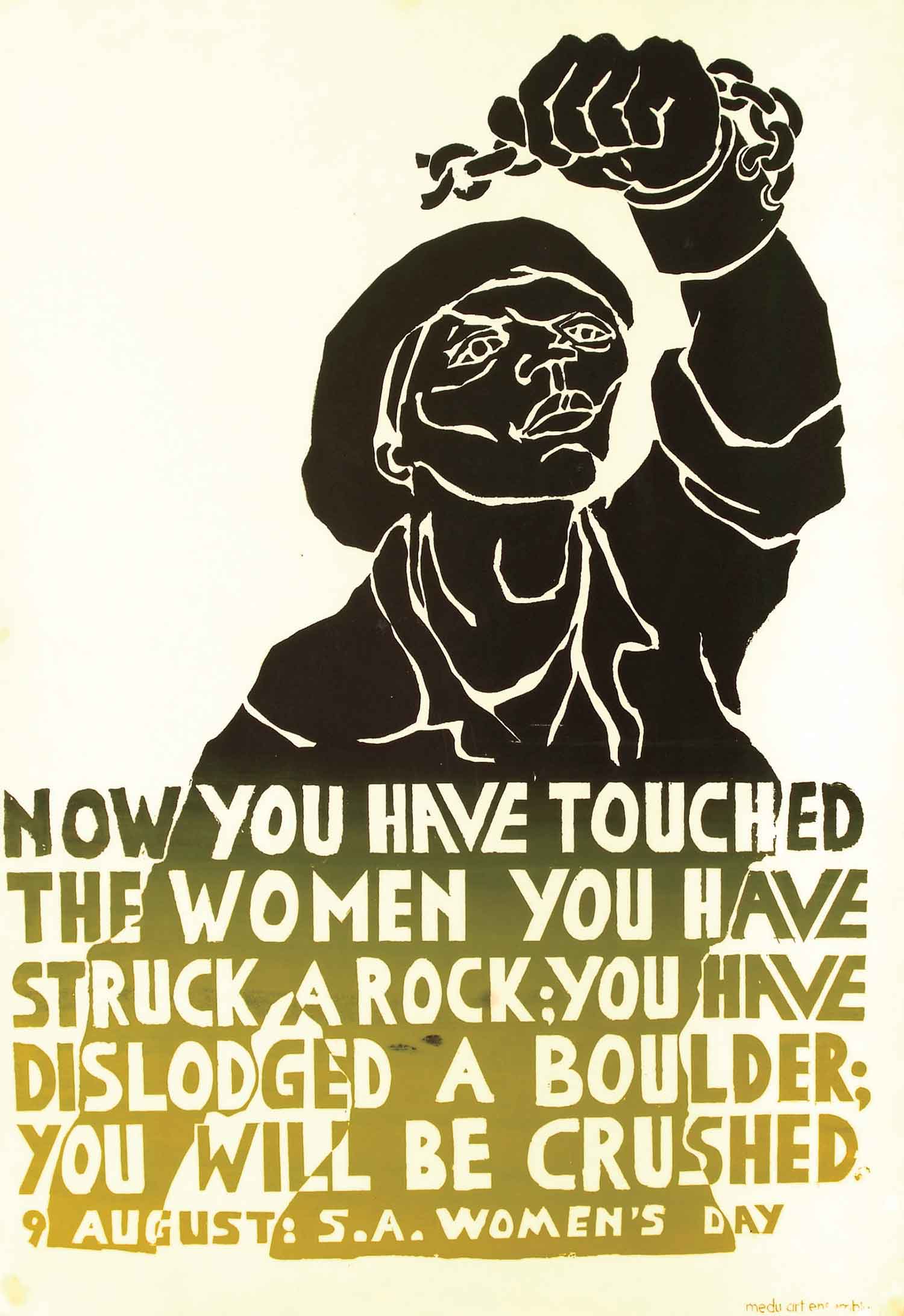 A critical conversation between Judy Seidman and Josh MacPhee, engaging question around national liberation and political graphics, the tensions between cultural production and social movements, and making art in the face of real world consequences. Register HERE.

Judy Seidman was born in Norwalk, Connecticut, USA in 1951. She went to Achimota secondary school in Ghana (West Africa) then to university in Madison Wisconsin, receiving a BA in sociology, and an MFA (painting) in 1972. Since then she has worked as an artist and cultural activist within South Africa’s liberation movement, in Zambia, Swaziland and Botswana. In Gaborone she was a member of Medu Art Ensemble, an art-making collective aimed at creating culture within the liberation struggle in South Africa. Judy moved to Johannesburg in 1990, where she still lives and paints today. Since 2007, she has facilitated art-making workshops that use the visual arts to explore personal histories and social awareness. She has written extensively on the South African poster movement, and the arts and culture within the liberation struggle.