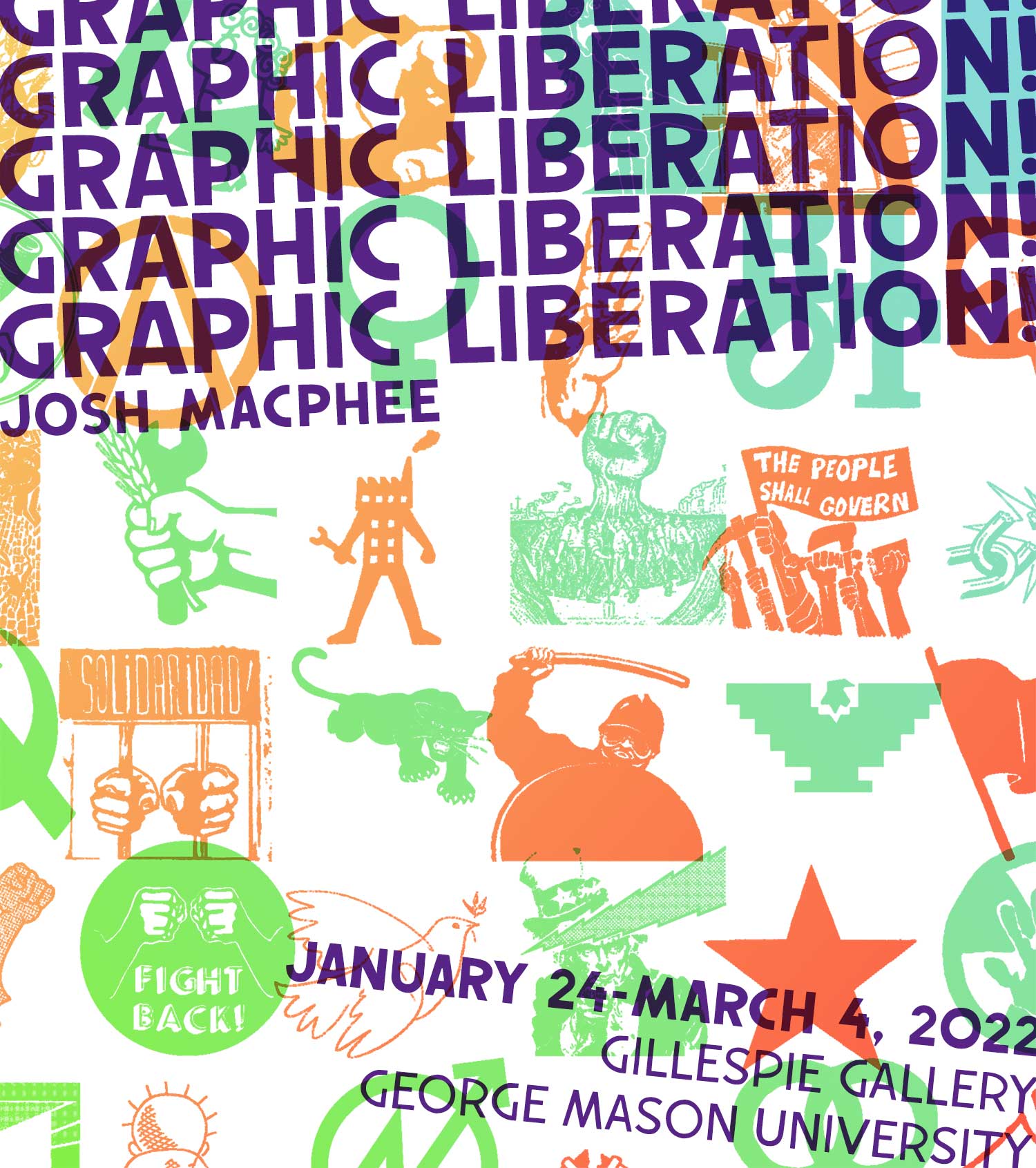 In Graphic Liberation!, Josh MacPhee explores the terrain of political image making, expanding on his ongoing conversations series of the same name. Through a series of projects that turn the gallery into a workshop, he invites the audience to participate in various forms of printing, research, and engagement. Graphic Liberation! enlists the viewer to become producer, and engage in, and with, the visual language of international social movements—a graphic language of solidarity developed and evolved across the globe for over 200 years. In this world of signs and symbols organized toward liberation, pink triangles become powerful symbols of AIDS activism, red wedges defeat white supremacy, and houses raise their fists against rent increases. By focusing on the ways images are reproduced, repurposed, and distributed, MacPhee turns our focus to iteration and copying as an engine of human progress, rather than our culture’s (and capitalism’s) fetish of the new and authorial individuality. 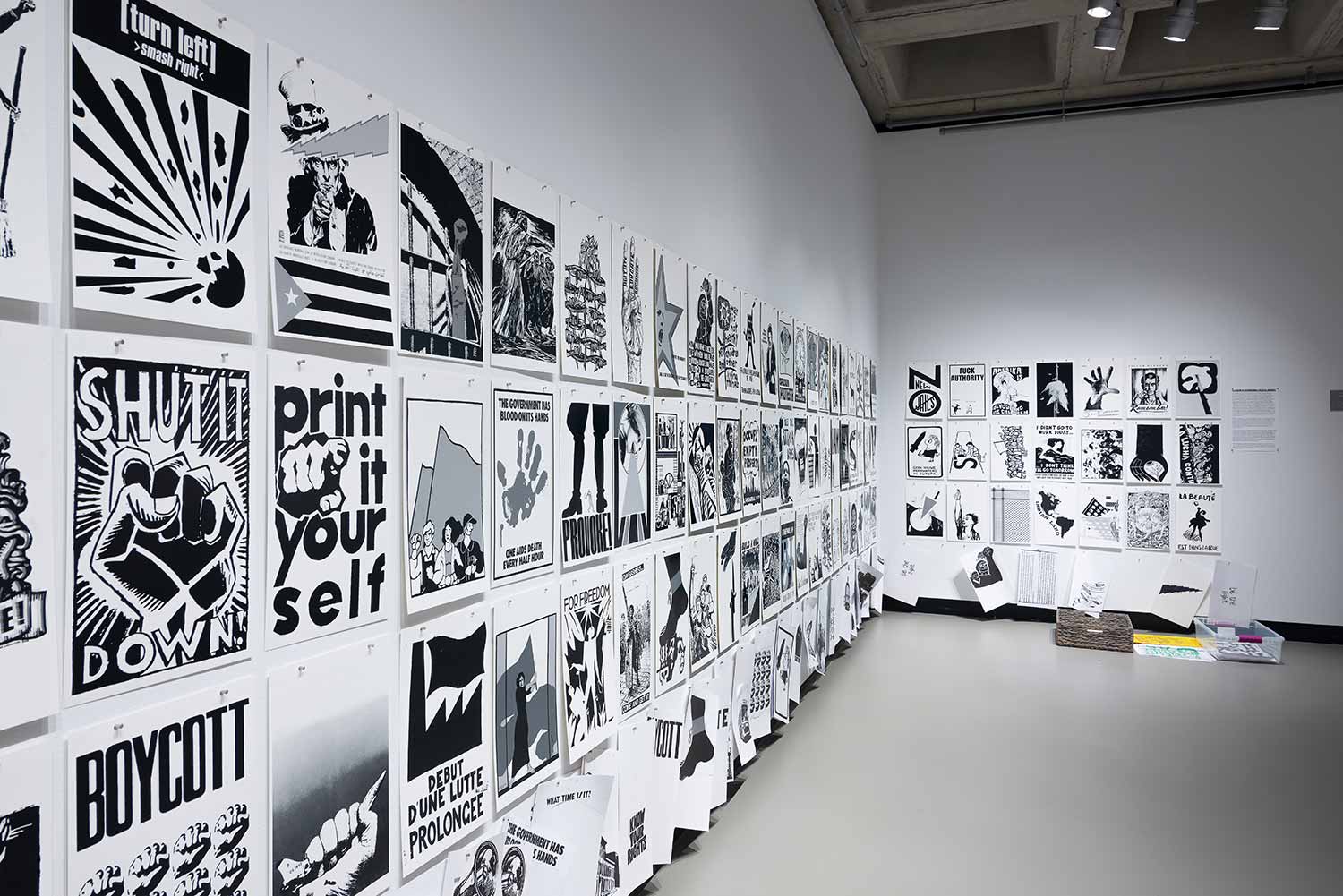 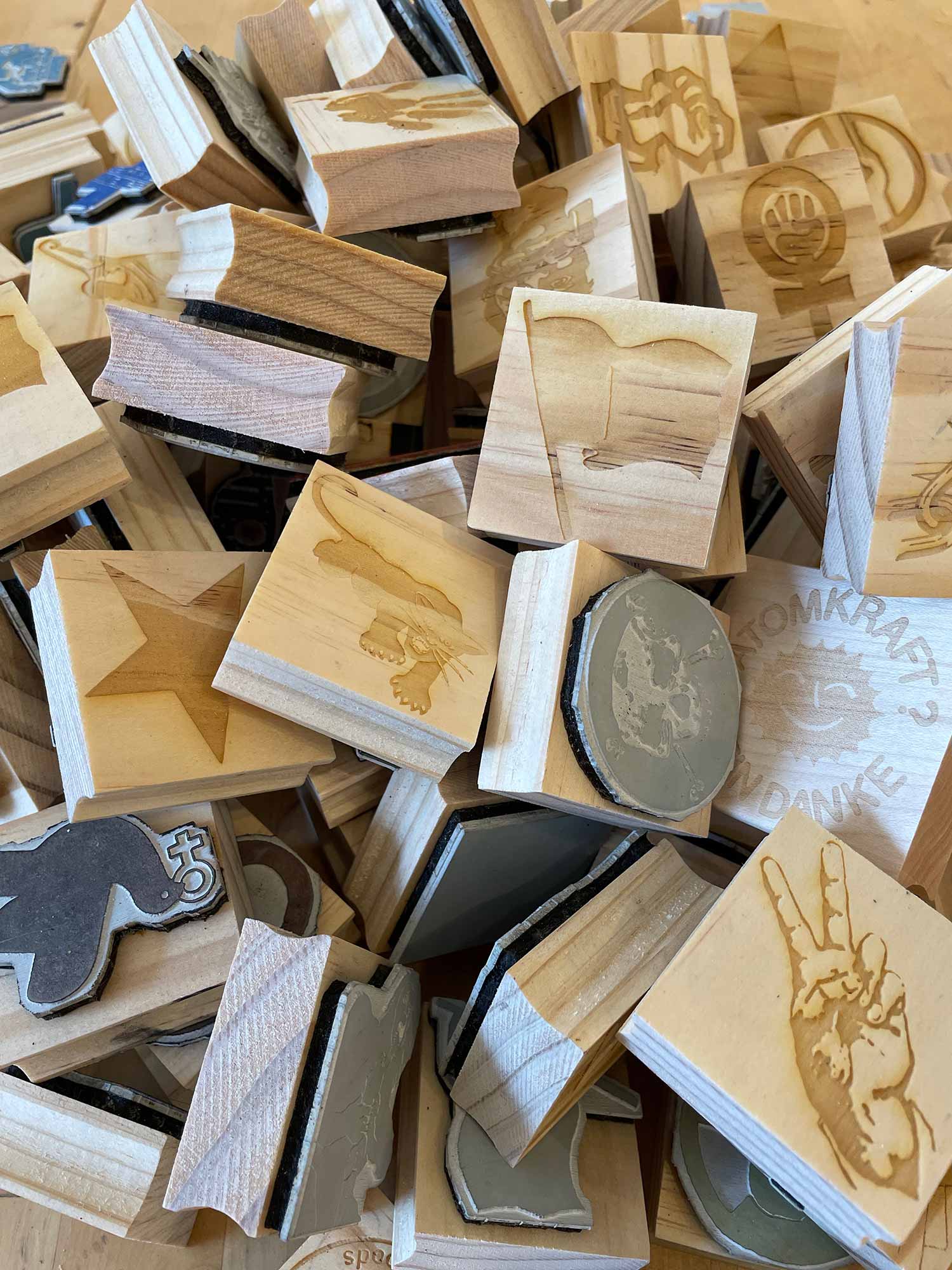