Although Frentes, Coaliciones y Talleres: Grupos Visuales en México en el Siglo XX has been out since 2007, it was only yesterday that I finally got my hands on a copy. This is an aspect of the sad state of radical art throughout the hemisphere: even though many of us know about one another and what is happening in other places, there exists a poor distribution network across international borders. Why can’t there be a larger network for accessing this stuff?
Needless to say, Alberto Híjar’s recent edited anthology is an exciting overview of Mexican art collectives working throughout the 20th century. For those of you who don’t know Híjar, he is a heterodox Marxist art historian working and teaching in Mexico City. He writes predominantly on modernist art in Latin America. I know him most for his writing on Diego Rivera and a book he edited on utopianism. Unfortunately, there is very little of his work translated into English and therefor he remains somewhat unknown in the English-speaking world.

This book begins in 1992 with the creation of the Union of Technical Workers, Painters, and Sculptors and ends in 1994 with la Colectiva la Ira del Silencio. It makes sense that the engagement with these issues begins with the radical uprisings of the Mexican Revolution and comes to a close in the same year that NAFTA and the Zapatistas clashed. Although I have not read this entire text, I know the work of Híjar and expect this to be in the same vein.
When viewed alongside Black Stimson and Gregory Sholette’s recent Collectivism after Modernism, it is exciting to see that the discourses of the mainstream artworld are once again beginning to think about collectivity and social justice. I can only wait for future developments of this nature. Hmmmmm…possibly a Justseeds journal???? 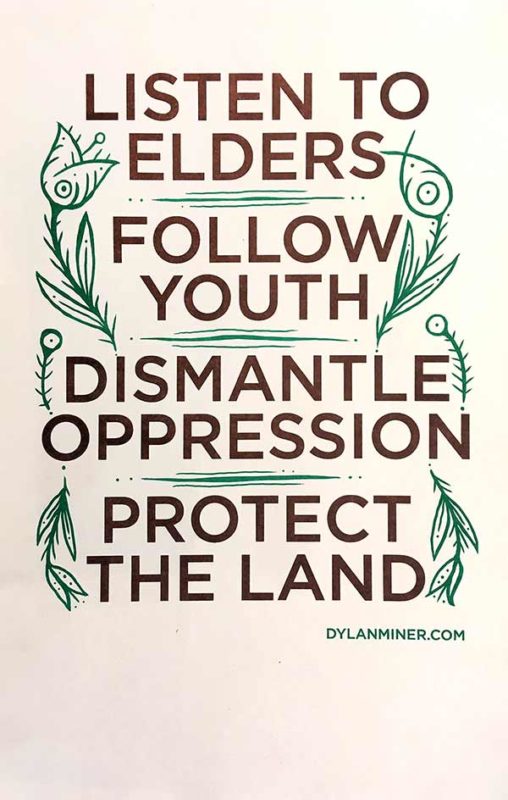 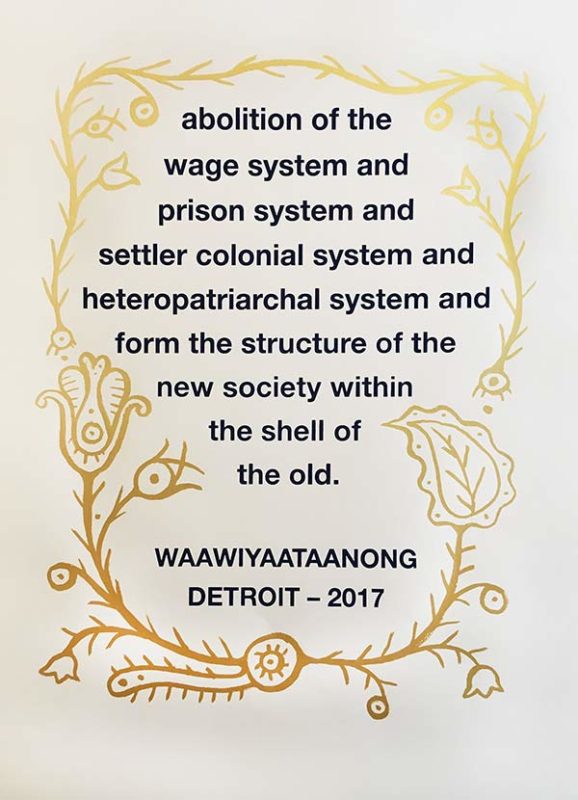 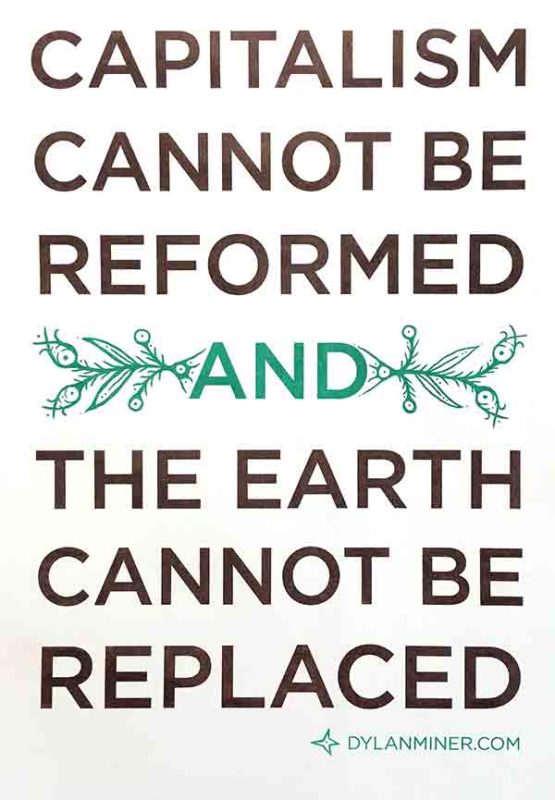