Not sure if folks have been keeping up with world news, but I caught a glimpse of some photos and video of protesters and riot police clashing in the streets in Greece. People are protesting government cuts to the public sector — saying that fiscal mismanagement by government should not be shouldered by citizens. The government wants to freeze pensions, cut salaries, and raise consumer taxes. Protest started peacefully and then some protestors clashed with police; though some police joined the demonstrators.
Here is an article that explains the specifics of the public sector cuts:
http://www.bbc.co.uk/news/10099143
here is video showing the tail end of the protest…

2 comments on “GENERAL STRIKE IN GREECE”

This is happening all over Europe, England, Italy, etc.
Not sure what other response those on the top of the social hierarchy expect.
Thanks for pointing this out Meredith.

There’s a good round up on http://www.libcom.org. The media in New Zealand have, as usual, focused on the violence instead of the real issues at hand… 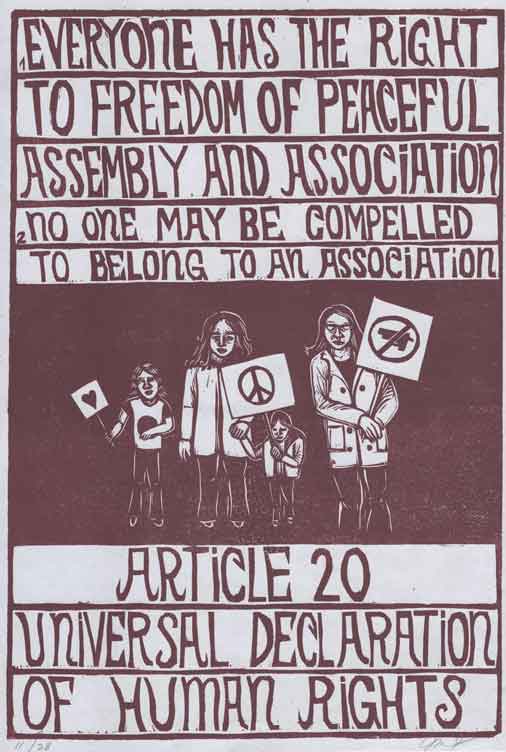 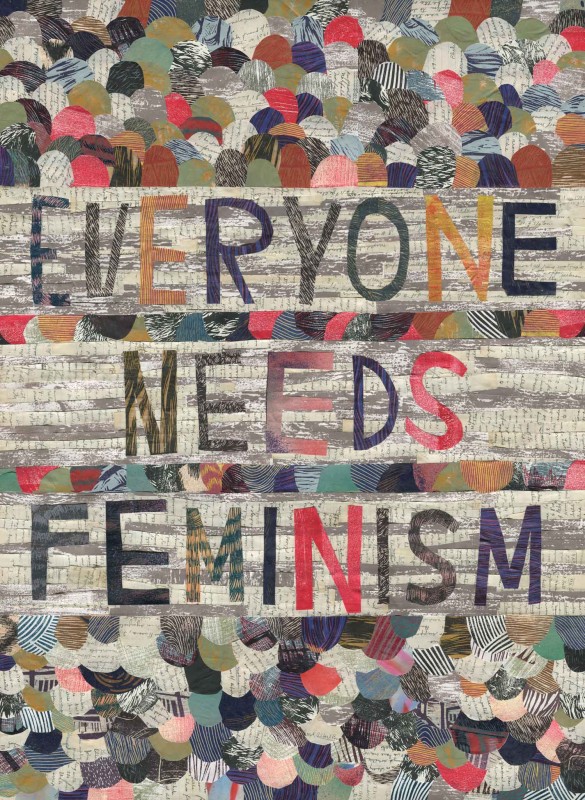 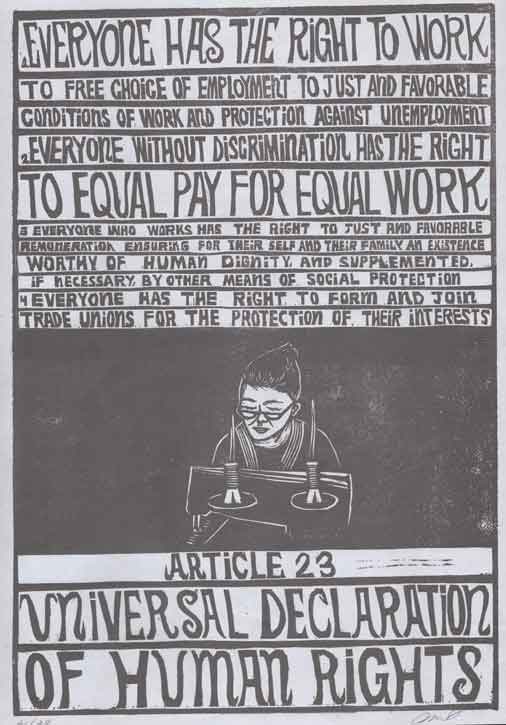 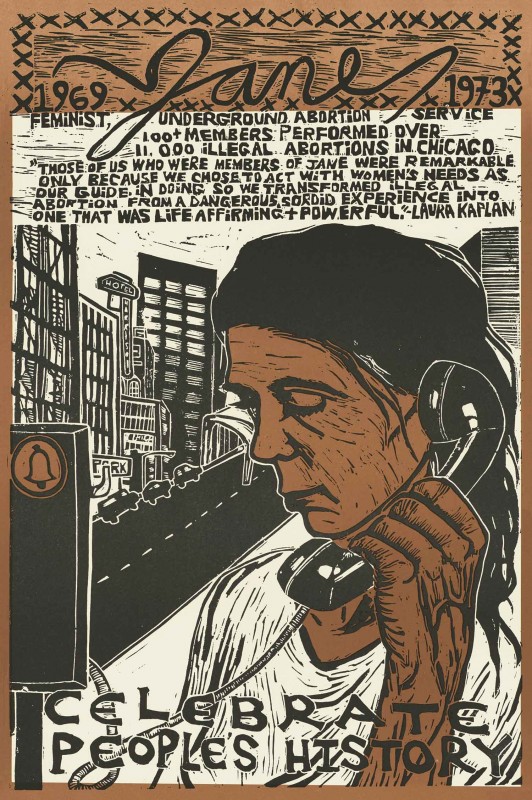