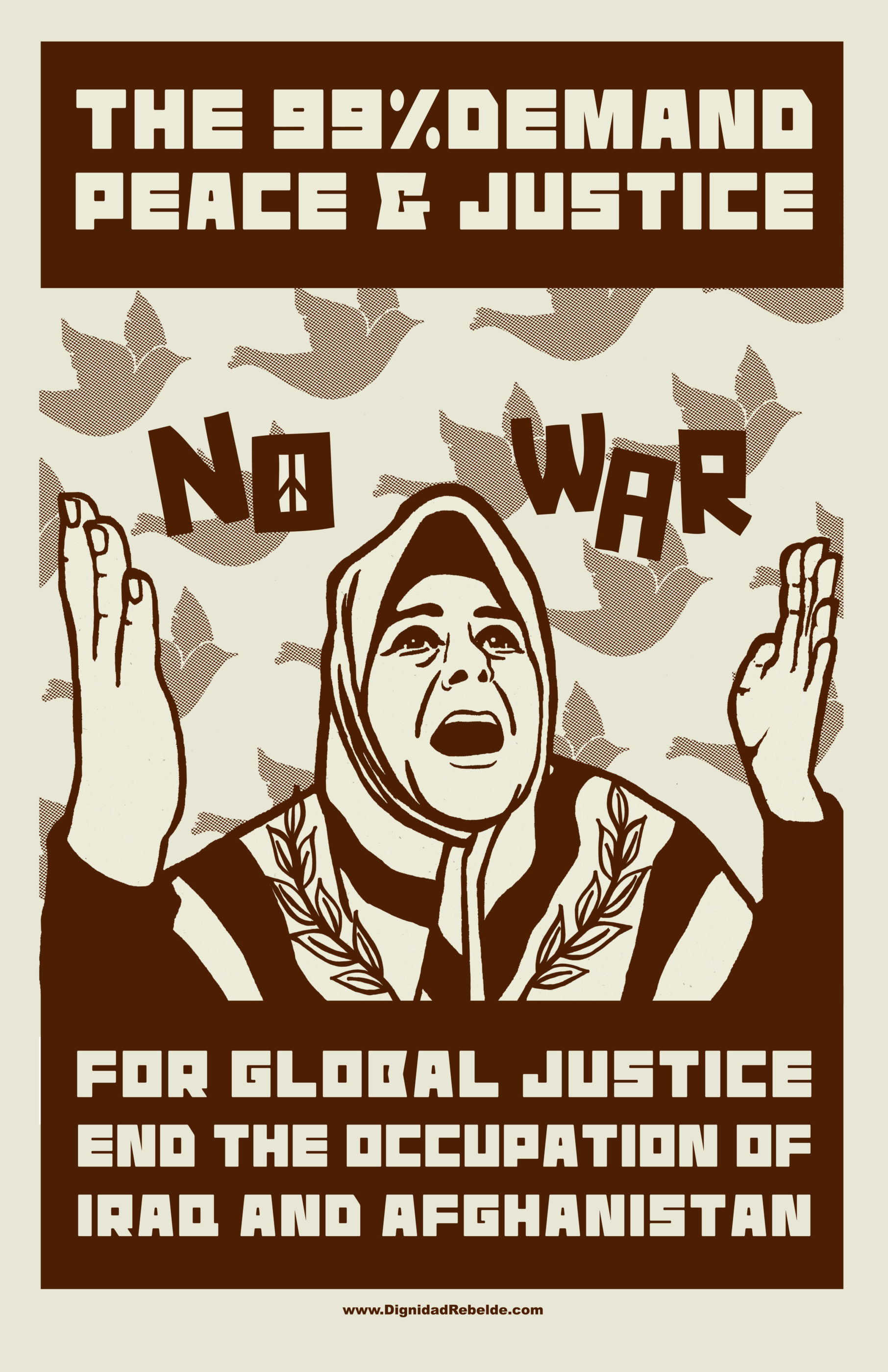 As part of the Foreclose on Wall Street West action on Wednesday Oct, 12, 2011more than 30 people barricaded the doors of Wells Fargo corporate headquarters in a nonviolent direct action blockade in San Francisco. The blockade was joined by a community march of 1,000 that started at the Occupy SF location that rallied in support.

The blockade follows bank branch sit-ins at Bank of America in Boston and Chase in San Francisco as the latest in a growing popular protest movement to hold big banks and corporations accountable for economic injustice. Calling themselves “the 99%,” the group includes local residents, community organizers, labor unions and people who have personal experience with bank foreclosures and predatory lending.

Oakland resident, Mateo Nube said he was there for

Everyone who’s struggling to make ends meet, and who’s in one of those foreclosures maybe because they lost their job recently, or they’re fighting high health care bills. They should get to stay in their homes. It’s unconscionable that owners are getting big new bonuses when people are losing their homes.

Maria Poblet of Causa Justa: Just Cause (CJJC), a multi-racial grassroots housing and immigrant rights organization representing both sides of the Bay:

Wells Fargo has been the poster child for discriminatory lending, especially targeting people of color and low-income communities in California. Banks are a clear example of how corporations have evaded taxes and profited from the current economic crisis, while regular people like our members are struggling just to survive.

Gillian Bowley, an elementary schoolteacher told the Financial Times that

We have to grant-write and fundraise to teach kids to read while we’re bailing out the banks. That’s unacceptable.

Simultaneously, protesters brought morning rush hour to a halt with a march through the financial district of San Francisco. The march of close to 1,000 gathered at 7am at the “Occupy SF” encampment on Market Street in front of the Federal Reserve building, where speakers included SF Supervisor John Avalos. Throngs of protesters waving colorful banners then marched to several bank locations downtown, including the ongoing blockade at Wells Fargo.