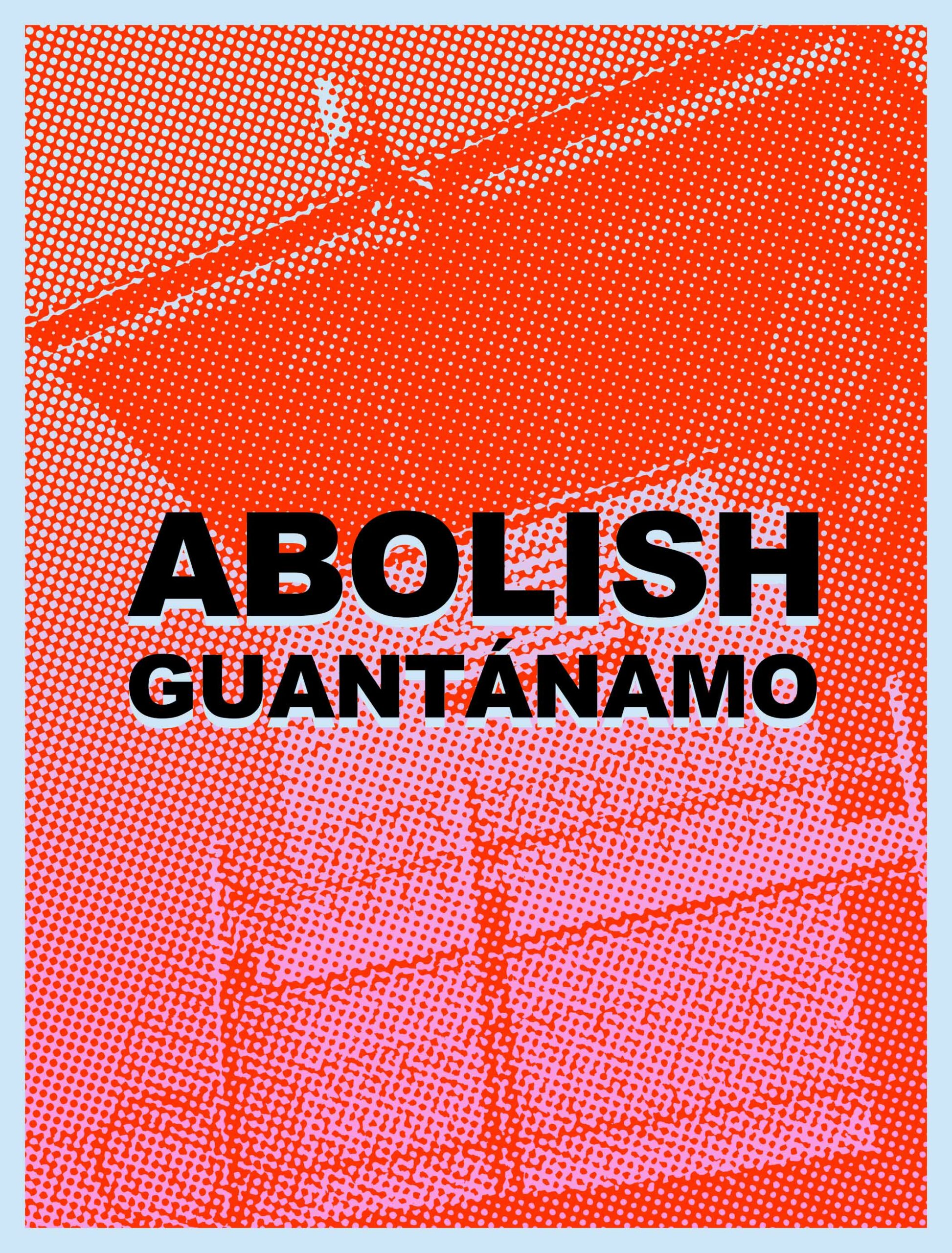 For 20 years, the U.S. has operated an extralegal military prison and torture facility for Muslim men on Cuban soil in Guantánamo Bay. This must end!

As Maha Hilal from Witness Against Torture and Justice for Muslims Collective has said it is past time to not just close but abolish Guantanamo. In the 2021 article “We can’t just close Guantanamo Bay prison, we also have to abolish the injustice that allowed it to exist” Hilal writes:

Abolishing Guantanamo means more than just closing the physical prison or transferring the 40 prisoners still detained. It will entail deconstructing the entire ‘war on terror’ paradigm, which treats terrorism as an exceptional form of violence that necessitates extraordinary interventions.

Abolition is about rooting out Islamophobia so “Muslim” is no longer treated as synonymous with “terrorist.” Abolition means abandoning the hurtful and inaccurate Muslim tropes used by the US to excuse indefinite detention and torture. 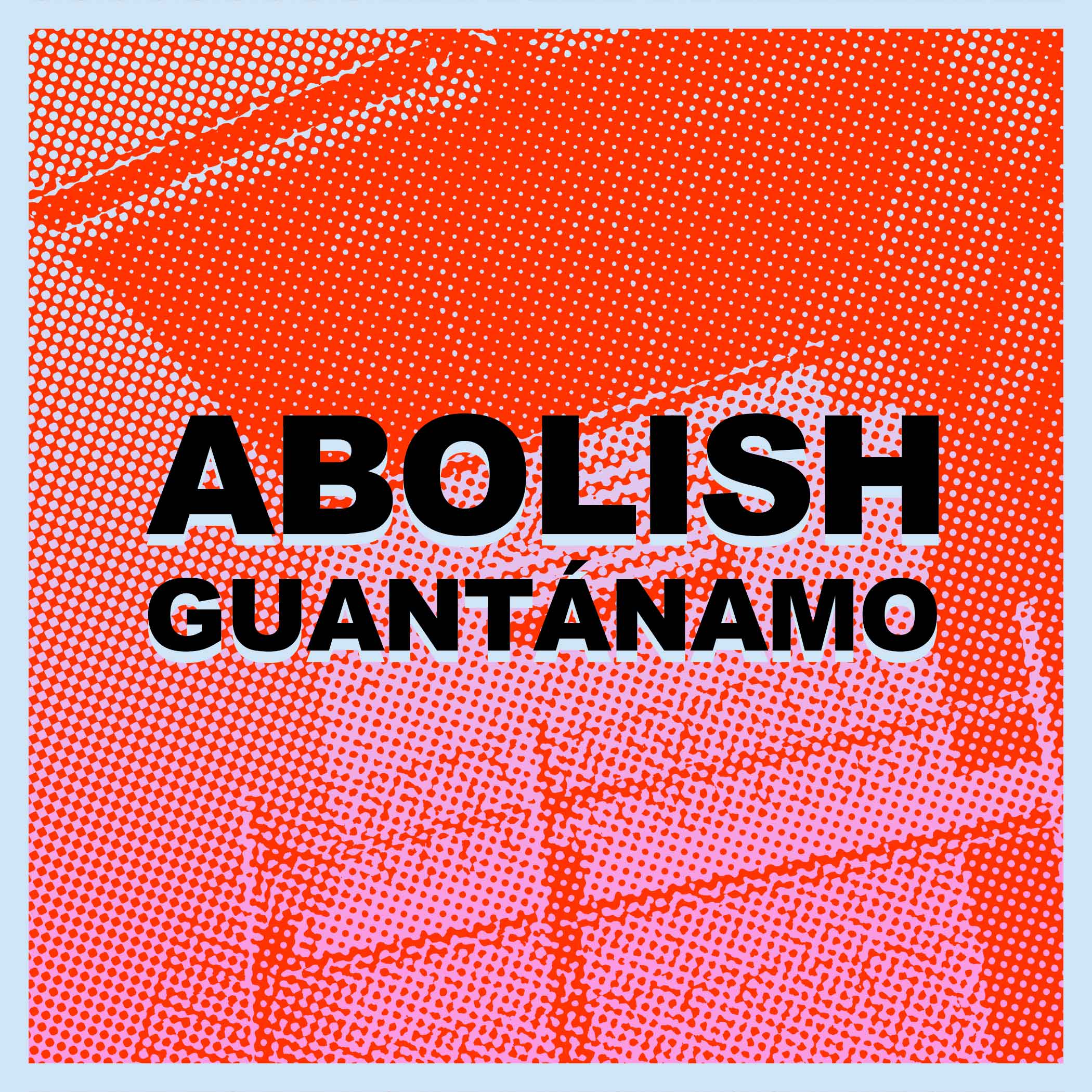