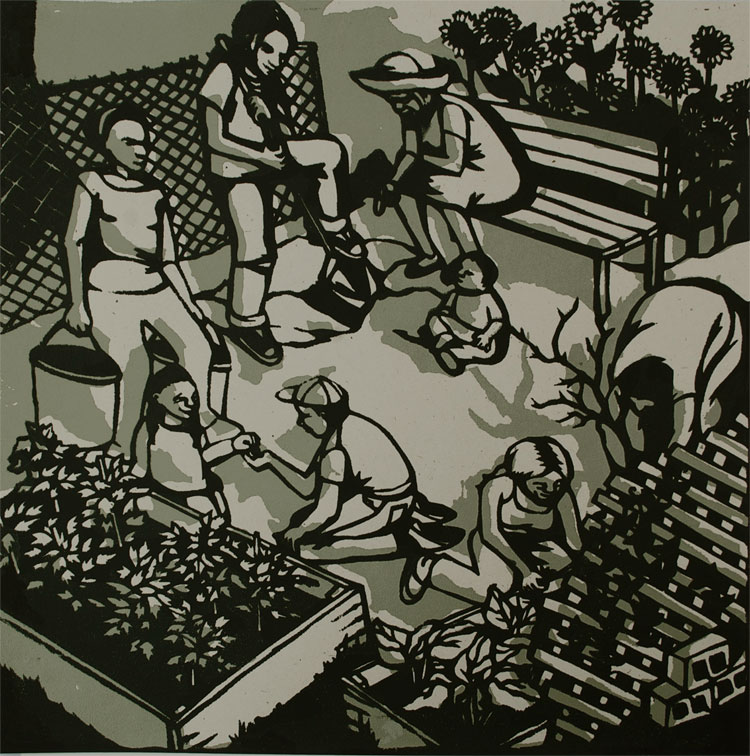 Born on this day in 1800, John Brown is a man whom it is hard to feel neutral about. Called a terrorist by some and a martyr by others, Brown… 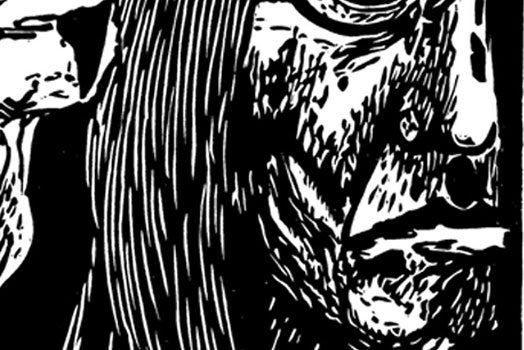 “My friends! Be strong…because me, I am nothing…” (Sitting Bull’s song, according to Cedric Good House.) Today is a great day to honor the life of Tatanaka Iyotake, popularly known…

Dia da Consciência Negra, or Black Awareness Day, is celebrated on this day every year in Brazil. The date of the holiday was selected to honor Zumbi dos Palmares for…