If you order something from our online shop today, we thank you!  We're a small, entirely artist-owned and operated shop. As you might imagine, we're running just a little slower than usual, so you might experience a slight delay on your order and on the USPS transit time once we ship, but don't worry: we're on it!
Back to Top
Previous Next

During the summer of 2008, Justseeds completed our first collective portfolio Voices From Outside – in association with Critical Resistance’s ten year anniversary conference in Oakland, California, which took place on September, 2008. Critical Resistance Ten was a gathering of activists, educators, and allies of prisoners who came together to promote organizing efforts against the monstrous excesses of the US prison system.

The portfolio included twenty-one prints from artists and artist collectives active in the US, Canada, and Mexico. Each print critiqued or addressed alternatives to, the prison-industrial complex. Each artist was responsible for their own printing and then mailed them to Justseeds where the portfolio was assembled and then distributed.

Justseeds archived two portfolios and sold 20 to recover costs. Each artist received one copy. The remaining portfolios were then donated to Critical Resistance and 23 other groups organizing against the prison-industrial complex. 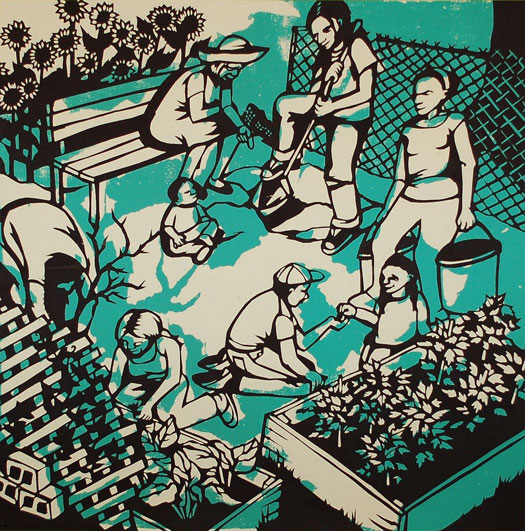 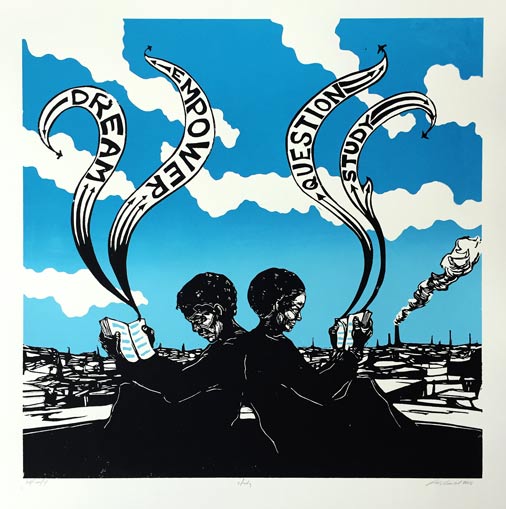 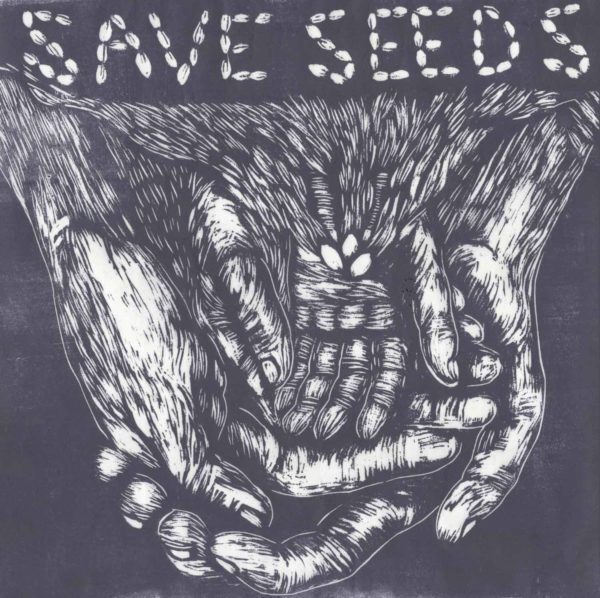 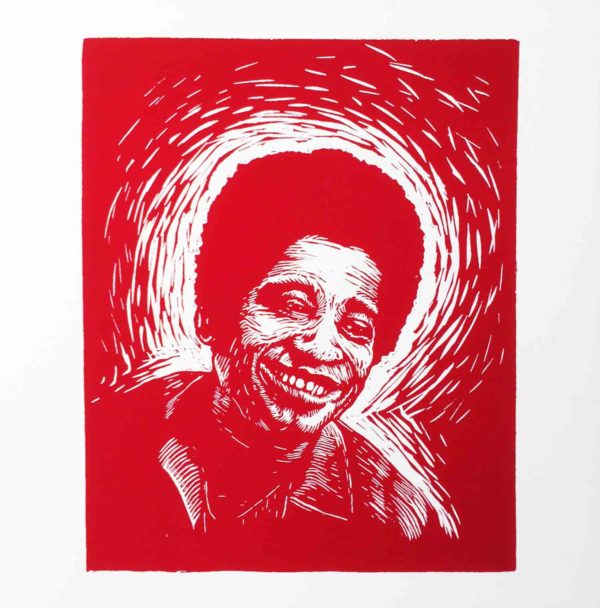 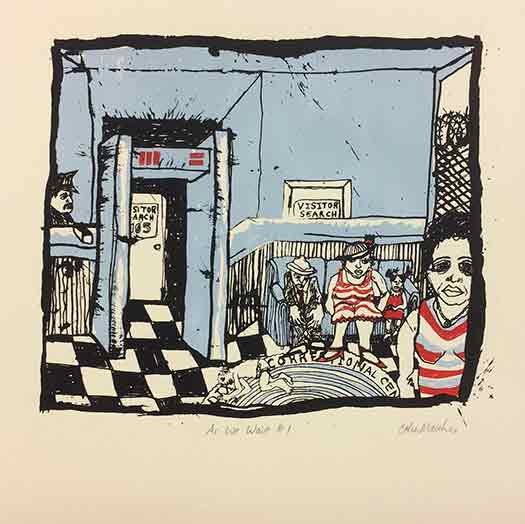 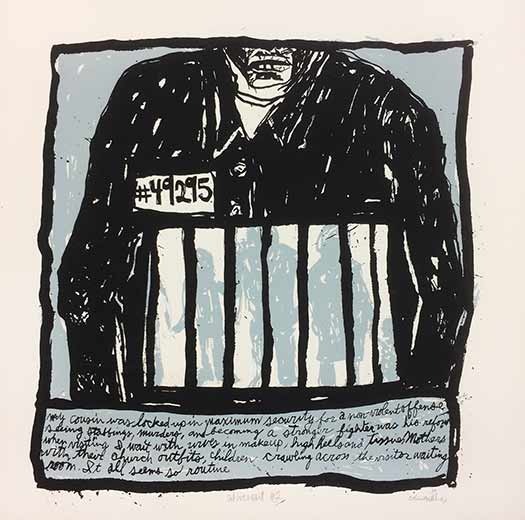 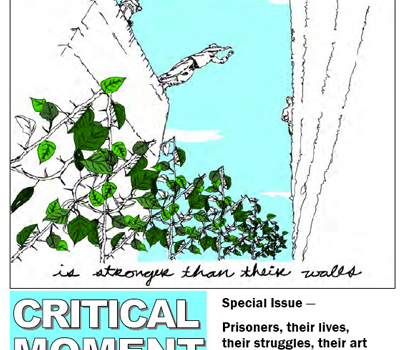 Amor y Resistencia graphic on the cover of Critical Moment

Critical Moment, a newsprint magazine working to provide a forum for education, debate, and dialogue around the political issues affecting communities in the Southeast Michigan area has used Amor Y… 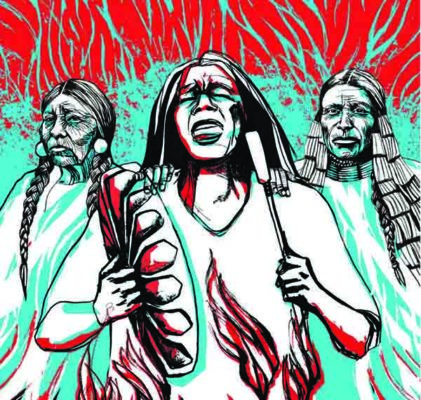 We have two portfolios on view this month at the Pain Sugar Gallery in Riverside, California. Voices From Outside is our first ever portfolio, produced with Critical Resistance in 2008….