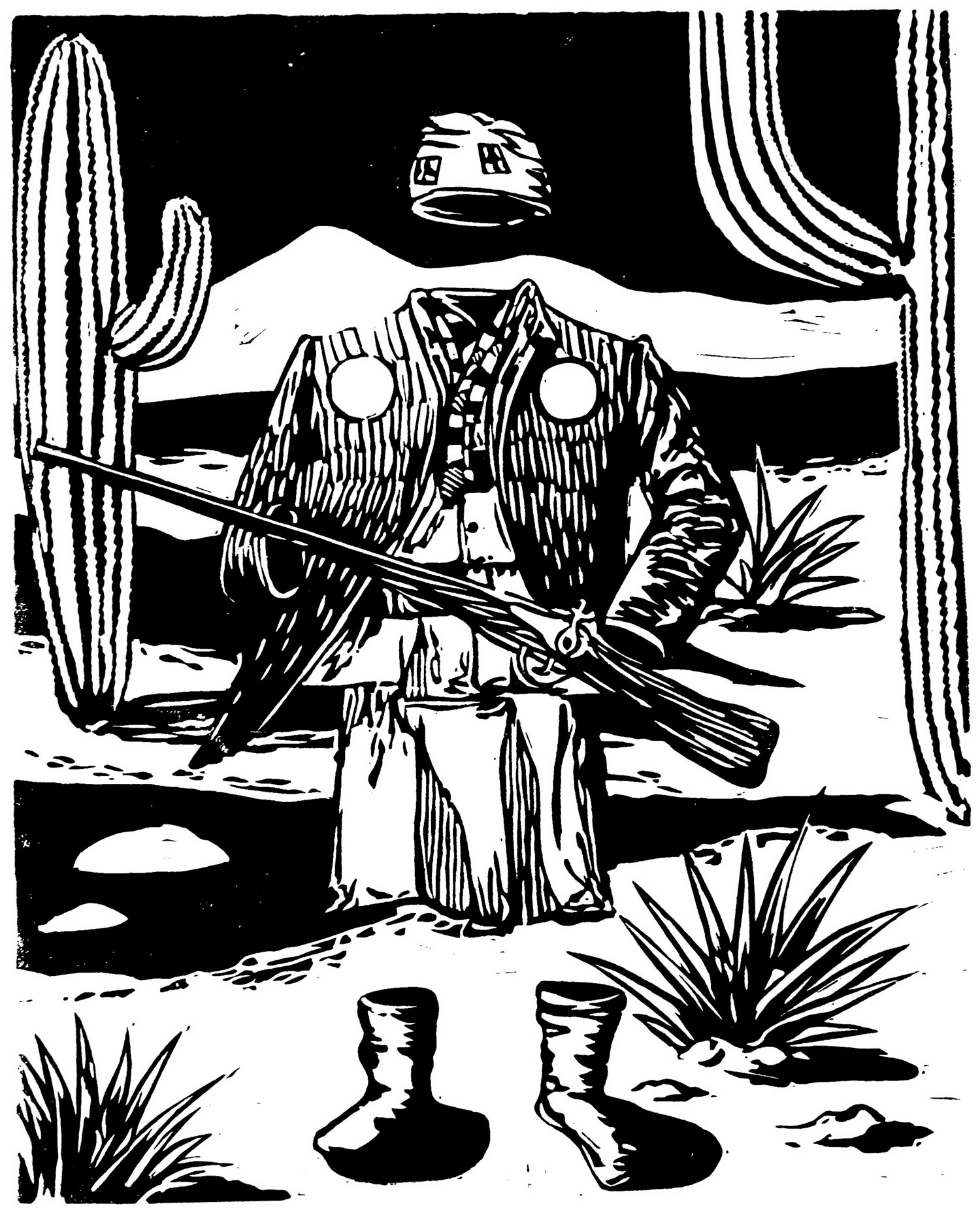 “I was born on the prairies where the wind blew free and there was nothing to break the light of the sun. I was born where there were no enclosures.” The famous Apache leader known as Geronimo died on this date in 1909. One hundred years later, in 2009, his descendants filed suit against those institutions that held his remains and funerary objects. They saw the holding of those items as imprisonment, such as the forcible detention of their Great-Grandfather for over twenty years before his death. Extremely posthumously, the US House of Representatives then honored Geronimo for his bravery, courage, and commitment to his people. But many native tribes and their lands continue to be exploited by the US government, whose policies often favor oil and coal companies over the rights of the people or ecological concerns. And the prairies are filled with enclosures.
Geronimo was a Firebrand! This illustration for Firebrands: Portraits from the Americas is by Roger Peet.

Muhammad Ali was born on this day in 1942 and has kicked ass ever since. A poet boxer, Ali publicly announced his conversion to the nation of Islam the day…