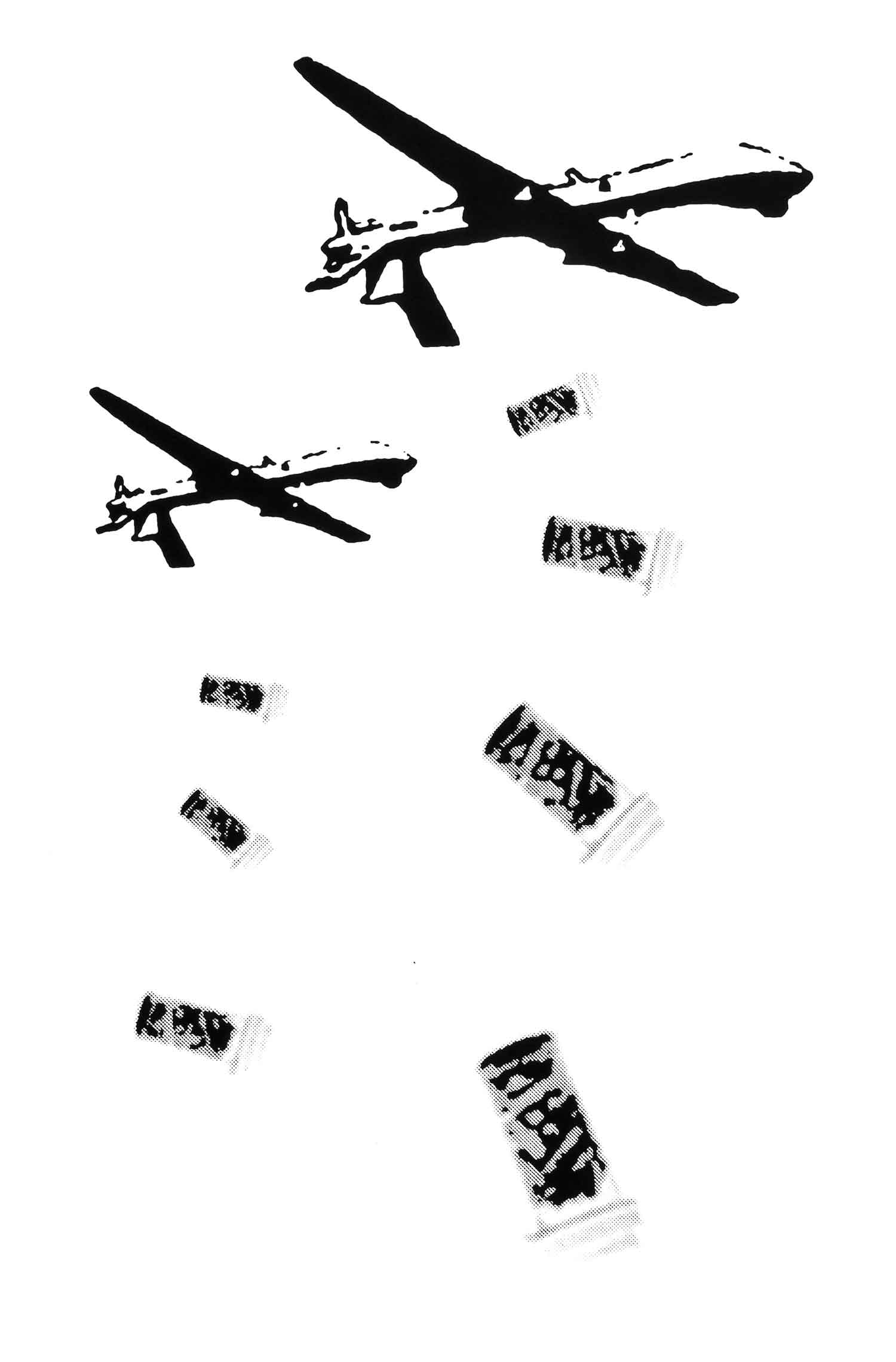 Malachi Muncy is a Texas Army National Guard veteran who served in Iraq, member of Iraq Veterans Against the War, former manager of Under the Hood, Combat Papermaker, artist, writer, and activist living and working in the Fort Hood, TX area.