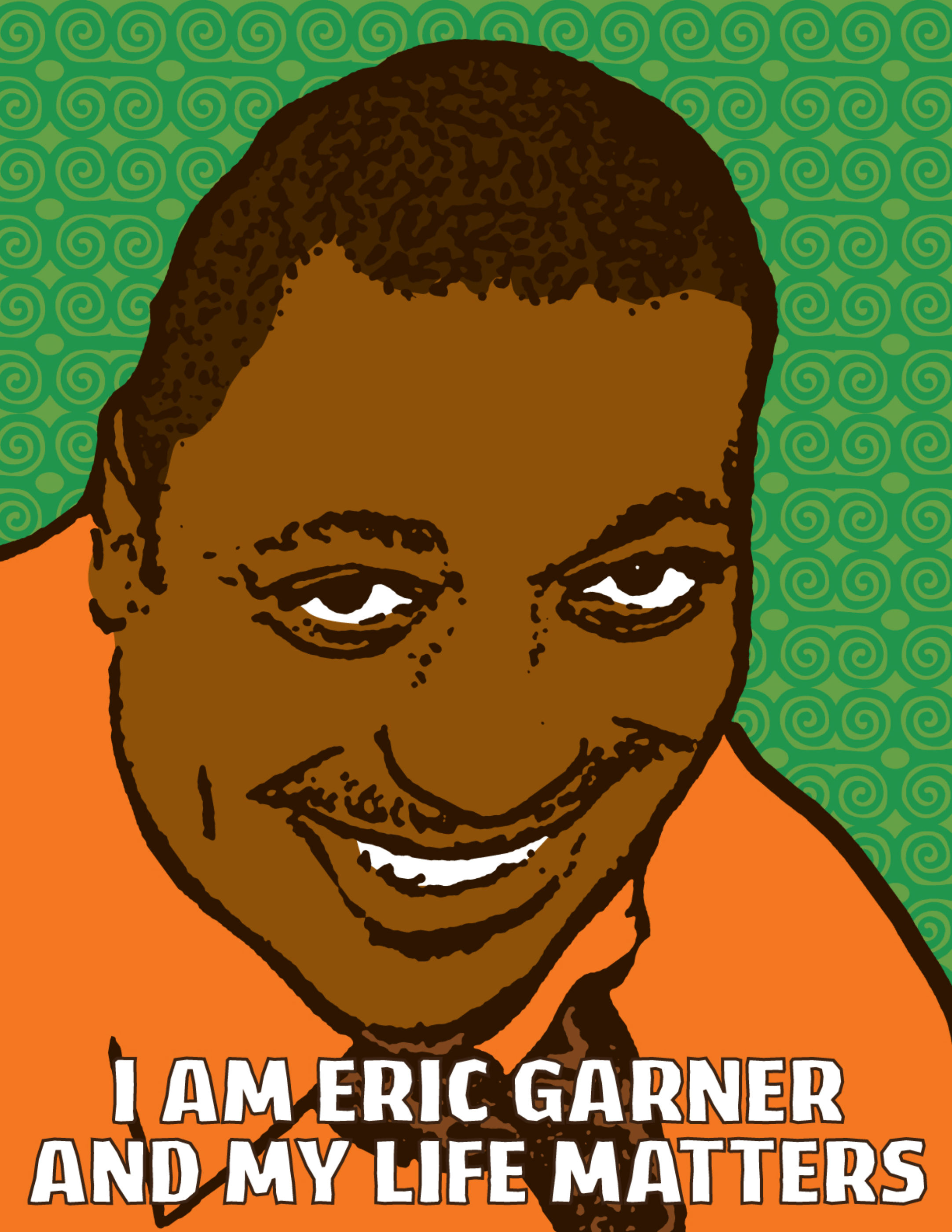 Eric Garner had six children and NYPD decided to use a chokehold on him while he was being arrested for selling loose cigarettes. NYPD is prohibited from using chokeholds. His death has been ruled a homicide.On December 3, 2014, a grand jury decided not to indict officer Daniel Pantaleo who literally choked the last living breath from Eric Garner who suffered from asthma. All of this has been “justified” because he was selling loose, untaxed cigarettes. #blacklivesmatter #justiceforericgarner #thisendstoday