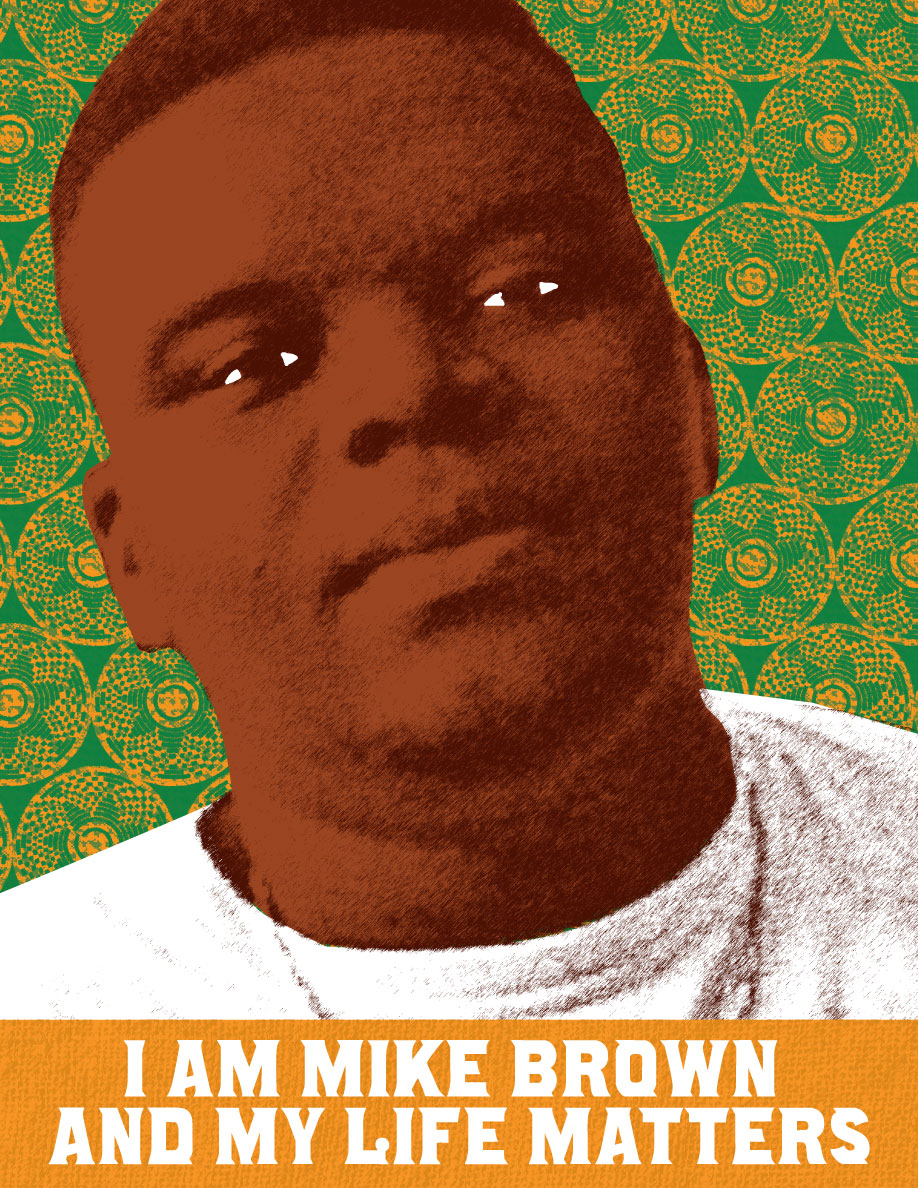 Mike Brown, a recent high school graduate, was on his way to visit his grandmother in Ferguson, Missouri when he was shot to death police. He was unarmed.

We live in societies that increasingly ramp up their militarized police forces for the purpose of keeping people in a particular social order that benefits a very narrow section of society.

Modern day policing is rooted in slave patrols who in the eighteenth century were used to police plantations and to hunt down runaway slaves. Slave patrols didn’t need a jury trial or indictment to maim or kill runaway slaves. ( Some good reads on this topic include Our Enemies in Blue by Kristian Williams).

Enough is enough. We should be tired of this shit. It’s been hundreds of years of the same impunity.

“Wherever she went, she drew what she saw and donated her art to the cause.” Rini Templeton was a prolific graphic artist and huge inspiration to artist like me who…

This is big. The California State Senate just passed A.B. 889, the Domestic Workers Bill of Rights. The most populous state in the country is on the threshold of changing…