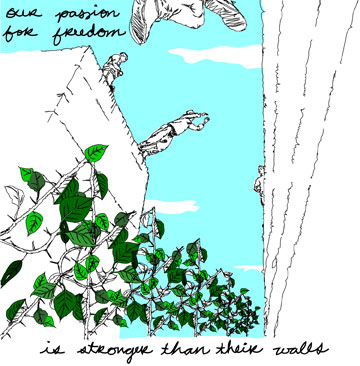 I recently traveled to NYC to participate in a panel discussion about Art & Immigrant Rights organized by the Opportunity Agenda. One of my favorite bloggers, Will Coley, interviewed me… 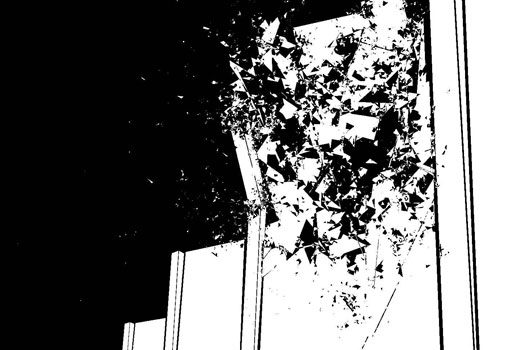 Up Against the Wall opening tonight at Booklyn