In these times, Frantz Fanon is as relevant as ever. We recommend Wretched of the Earth and Black Skin, White Masks. It’s hard to capture the depth and context of Fanon in a quote, and after much reading, we still landed on these quotes which can easily be found on the web… relevant and concise, we wanted them to accompany this Beautiful art by Estefanía Rivera @ejtefania for @agitarte_cultural_works which captures the phrase and sign by our comrade and coworker Dey Hernández @arkitectita: “Our Rage is Sacred.” On revolting: “When we revolt it’s not for a particular culture. We revolt simply because, for many reasons, we can no longer breathe” -Frantz Fanon, Wretched of the Earth On hatred and racism: “Negrophobes exist. It is not hatred of the Negro, however, that motivates them; they lack the courage for that, or they have lost it. Hate is not inborn; it has to be constantly cultivated, to be brought into being, in conflict with more or less recognized guilt complexes. Hate demands existence and he who hates has to show his hate in appropriate actions and behavior; in a sense, he has to become hate. That is why Americans have substituted discrimination for lynching. Each to his own side of the street.” – Frantz Fanon, Black Skin, White Masks 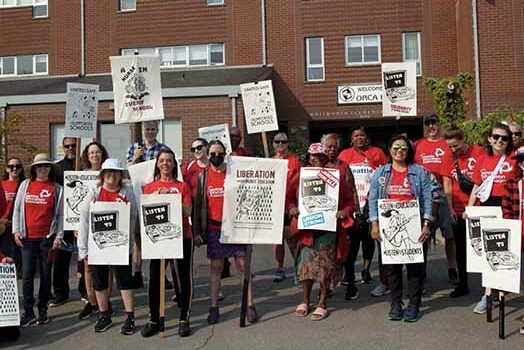