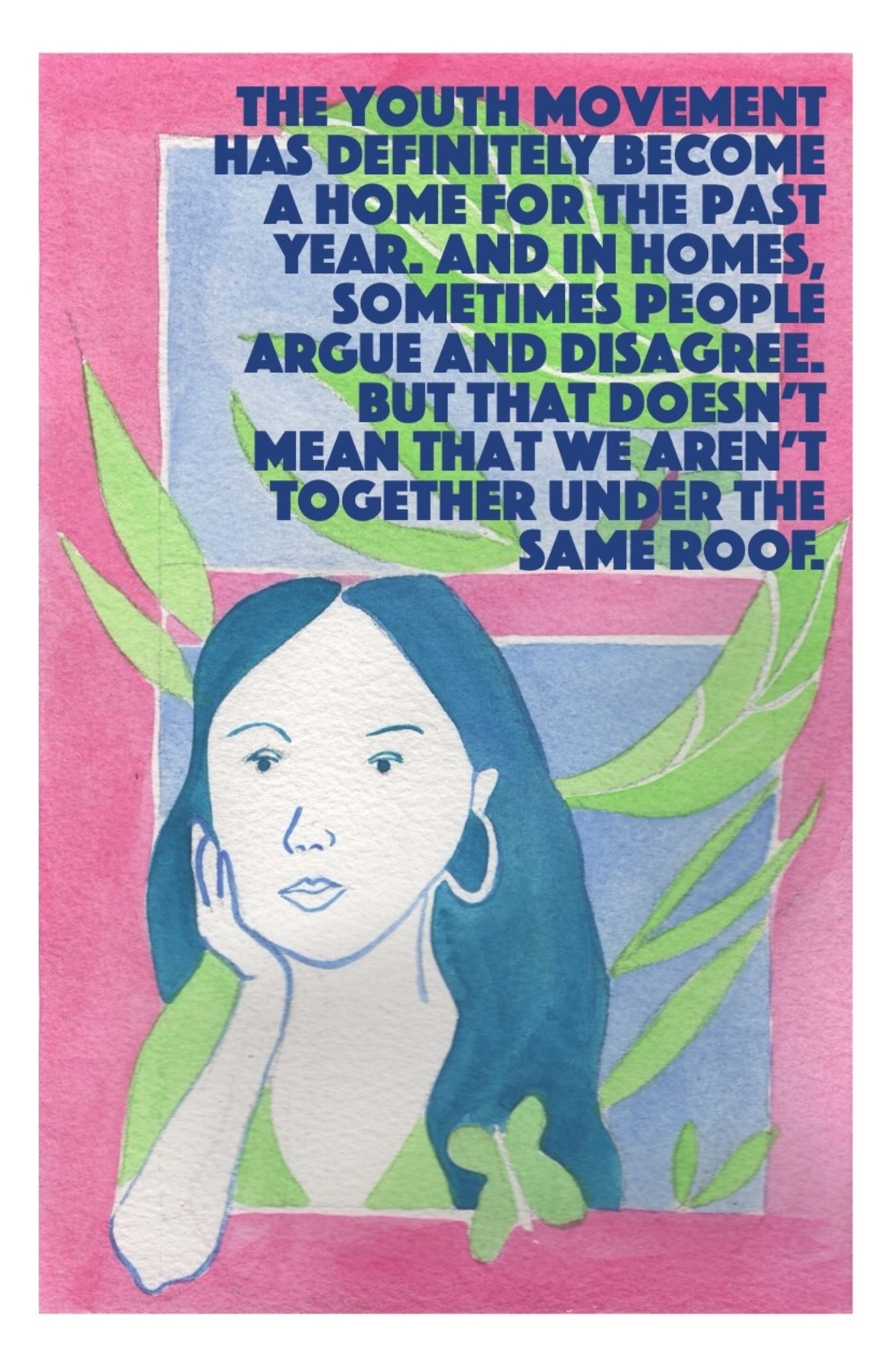 “The youth movement has definitely become my home for the past year. And in homes, sometimes people argue and disagree. But that doesn’t mean that we aren’t together under the same roof.” 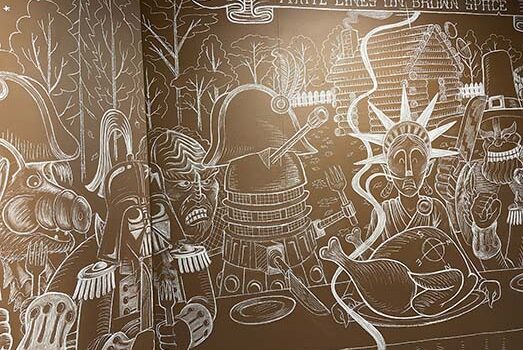