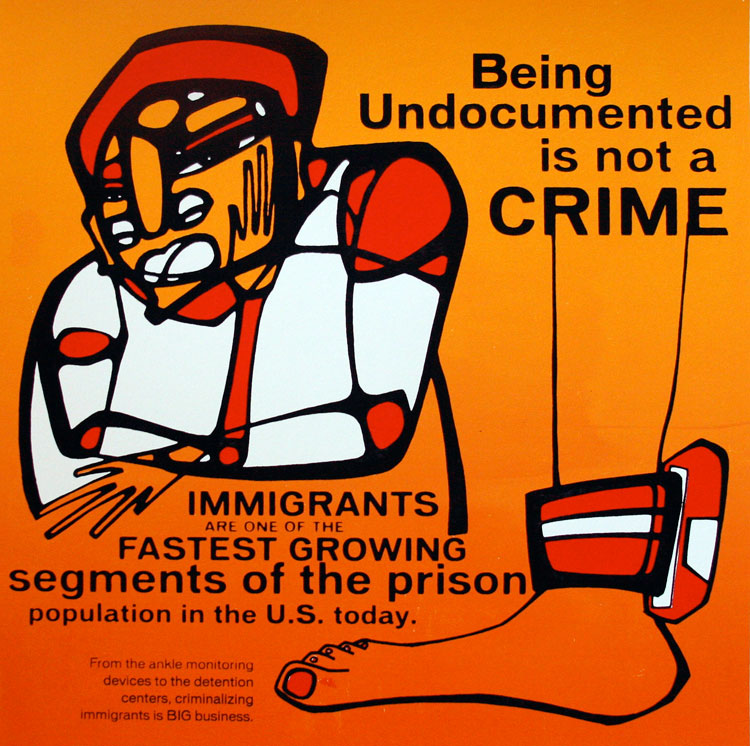 For the love of our people

I just released my new art print about Malcolm X, the revolutionary who has most influenced my political framework. His most powerful lesson for me was around self-determination, that is,…

1500 miles to lose the fear of being Undocumented

“It took me 15 hundred miles to lose the fear of being undocumented.” – Carlos Roa Today Gaby Pacheco, Carlos Roa, Felipe Matos, and Juan Rodriguez, arrived in their hometown,…