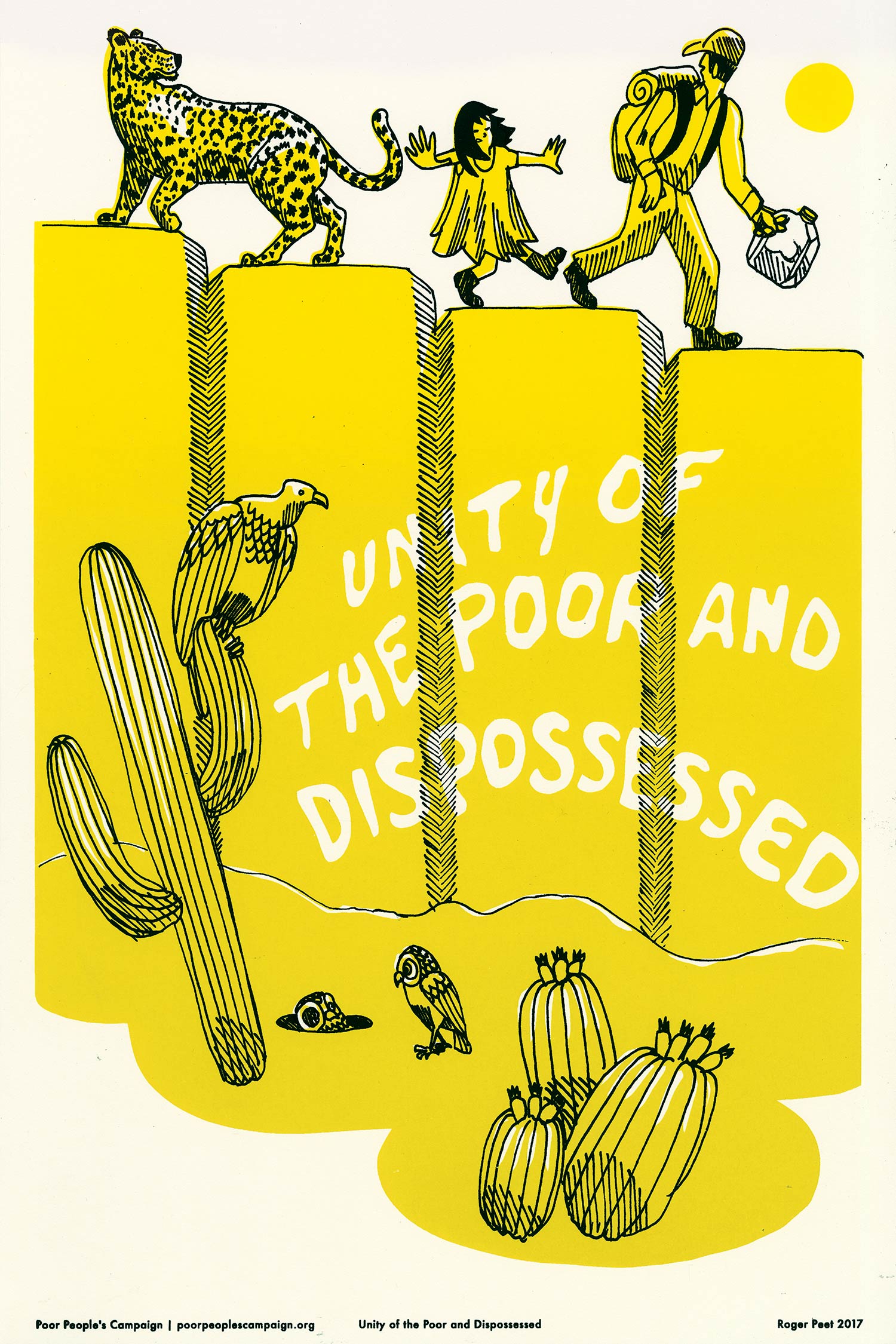 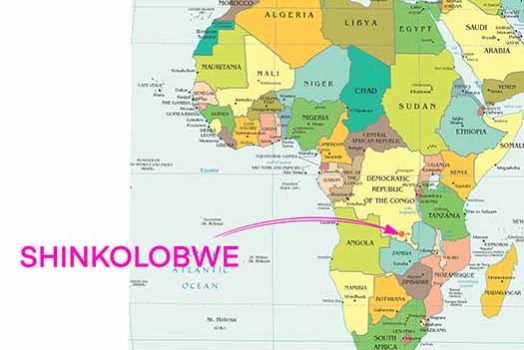 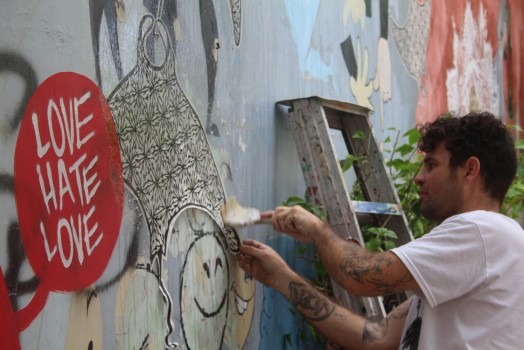 I’m just back from Indonesia, and a slew of little art projects there. First up, a paste-up wall of Manta Ray screenprints and papercuts- I made these before I left… 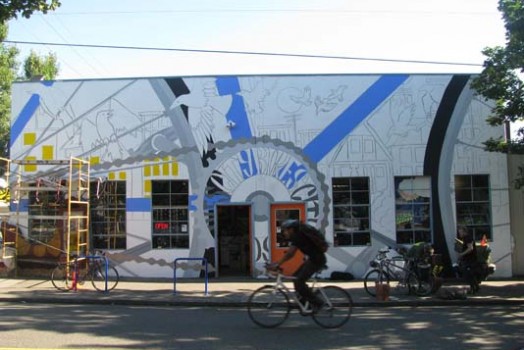 Oof. It’s finally summer out here in the Best Coast, and I find myself caught up in a veritable storm of art-activities. When it rains, it pours, you know? Except…