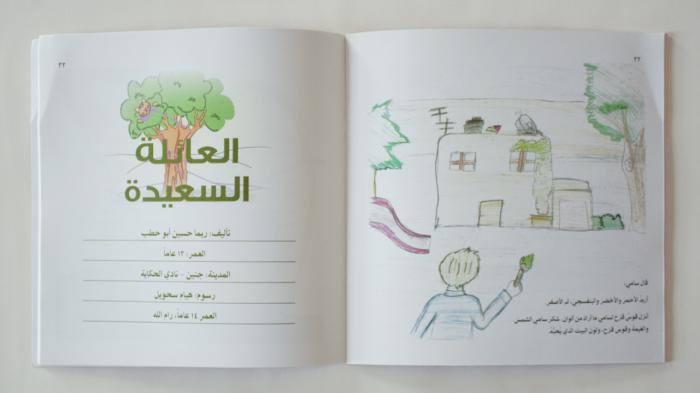 Librarians and Archivists With Palestine (LAP) is co-sponsoring a panel on Palestinian libraries at this year’s American Library Association (ALA) conference in Orlando, Florida June 23-28 2016. They are working with ALA’s Social Responsibilities Round Table (SRRT).

I got to meet Naser and Kamal on my trip to Palestine with LAP back in the Spring of 2013. LAP met with them again on their second trip in 2015. They are both interested in coming to the U.S. and speaking with American librarians, but neither of these important figures has ever spoken at the ALA before. It promises to be a landmark event.

LAP needs help raising money to get them here! This is what they are doing:

You probably won’t be surprised to learn that neither Kamal nor Naser can afford this trip on their own. SRRT has offered to cover a portion of their expenses. But we still need to raise an additional $2500 to support their travel and lodging.

Any amount will be appreciated. And for those of you who can afford to donate larger amounts, we’re offering a sweet deal as encouragement. If you donate $500 or more, we will send you one of our limited edition box sets (full of hand-silkscreened posters, zines, photographs, and other art objects created in the wake of our 2013 delegation visit to Palestine). This box set normally sells for $860-$1100.

And donations can also be made via Paypal HERE. All donations are tax-deductible.