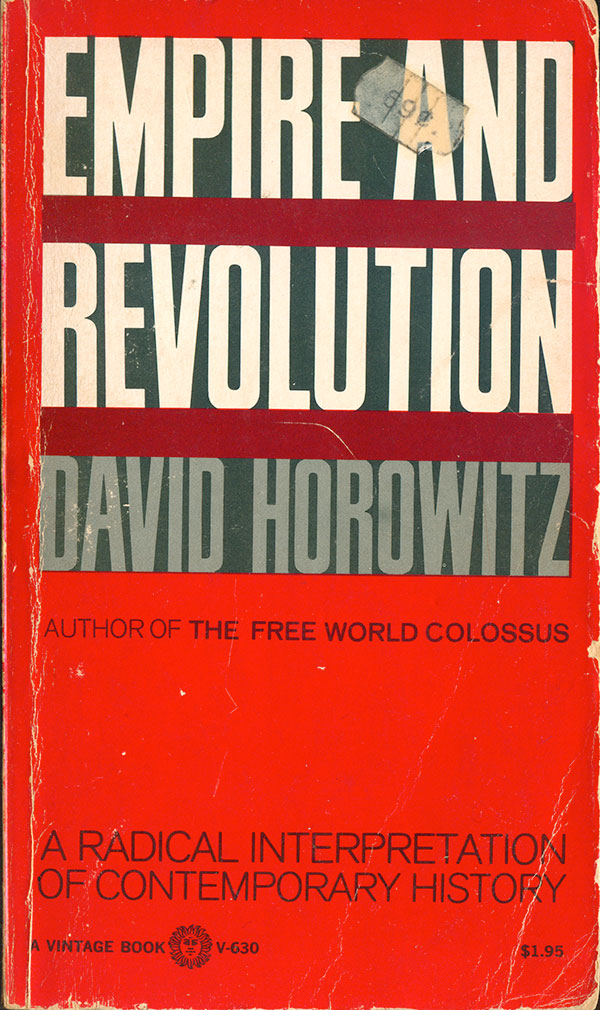 Ronald Clyne is best known as the brilliant designer of most of the Folkways label record covers, over 500 from the 1950s through the early 1980s (for more on that, check HERE). I was surprised when I started finding covers he designed on used book racks. Turns out he started as a book designer, mostly of sci-fi and horror books published by Arkham House in the 1940s. These books are highly collectable, and you rarely find one with a dust jacket for less than $50. Needless to say, I’m no focusing on those, but instead on his cover work (mostly with Vintage mass market paperbacks) in the 1960s and 70s.

The Horowitz cover above is archetypal of this period of Clyne’s design work. Almost all of the books come from a Marxist, or at least left, perspective, and all he designs are exclusively typographical. Much of the type is sans serif, and as you can see on the Horowitz, the only graphic elements are color switches and framing boxes for the type.

The two Sociology of . . . books below are also good examples. The design is so stripped down as to almost be anti-design. The covers are black, and the text sits directly in the middle of the visual field. The only nod to composition are the grey Ts that act as a vice that contains the title and author. Probably the most seen of his covers are the series of four designed for the mass market editions of Nietzsche published by Vintage in beginning in the mid-1960s. The design is so banal as to be almost invisible. I suspect few people who read these books would be able to describe the covers a day after they set them down. They are once again entirely typographical, and even then they are hardly wide-ranging as they all feature a simple variation on Helvetica. The only thing that visually distinguishes one from the other are the colored boxes (in similar tonal ranges) the titles sit in. Because they are so subdued, the cover for Beyond Good and Evil seems almost boisterous with it’s stripes of white, gold, silver, and red. 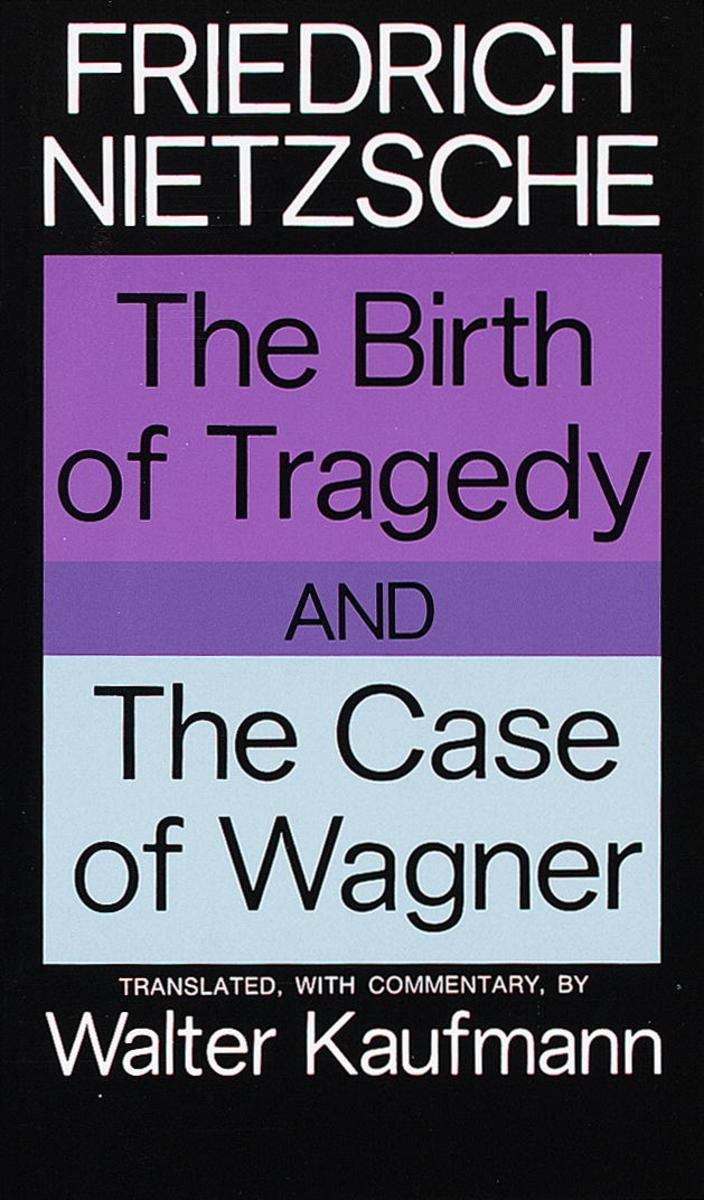 Here are a have dozen more typographical covers. Overall, it’s almost as if Clyne’s assignment was to design the most boring covers possible: 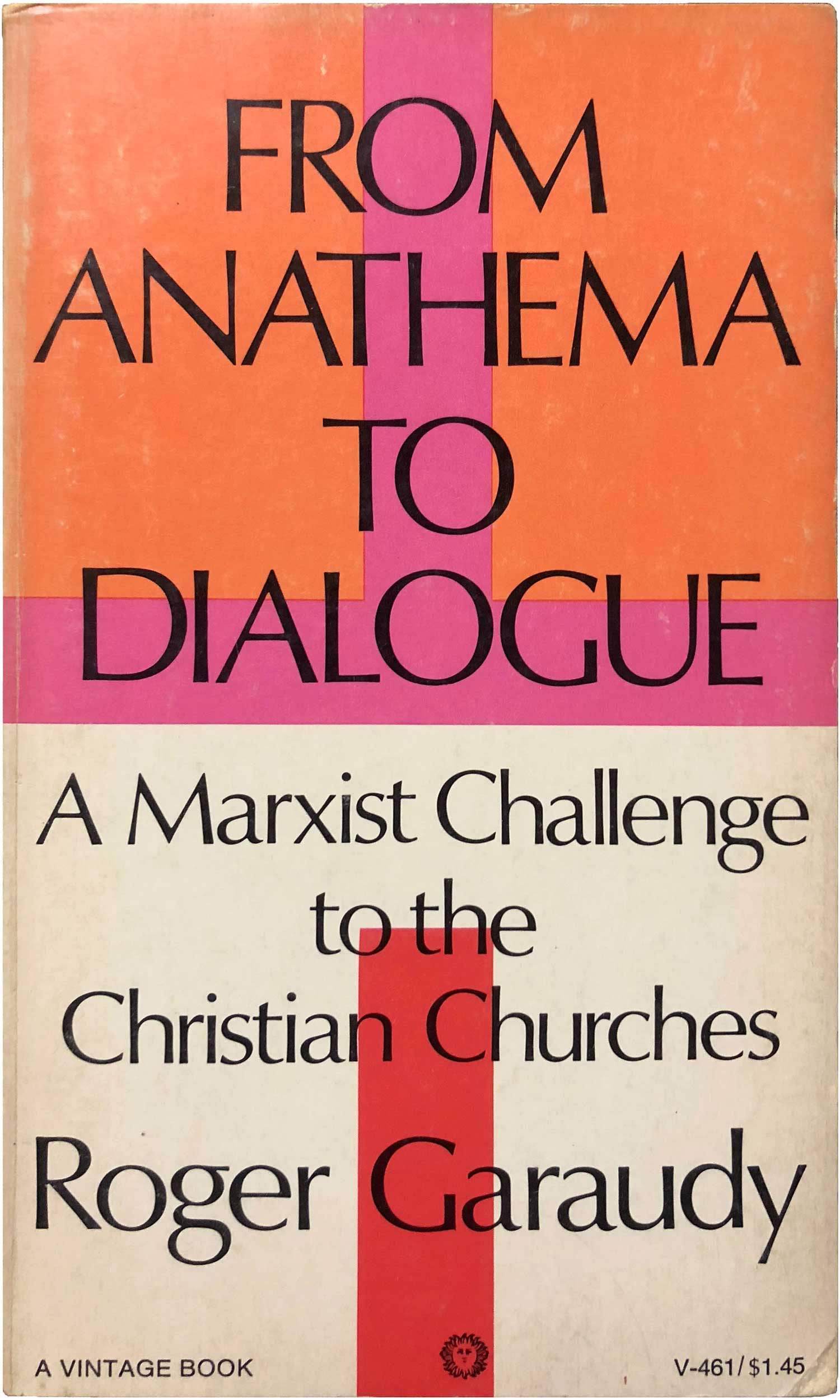 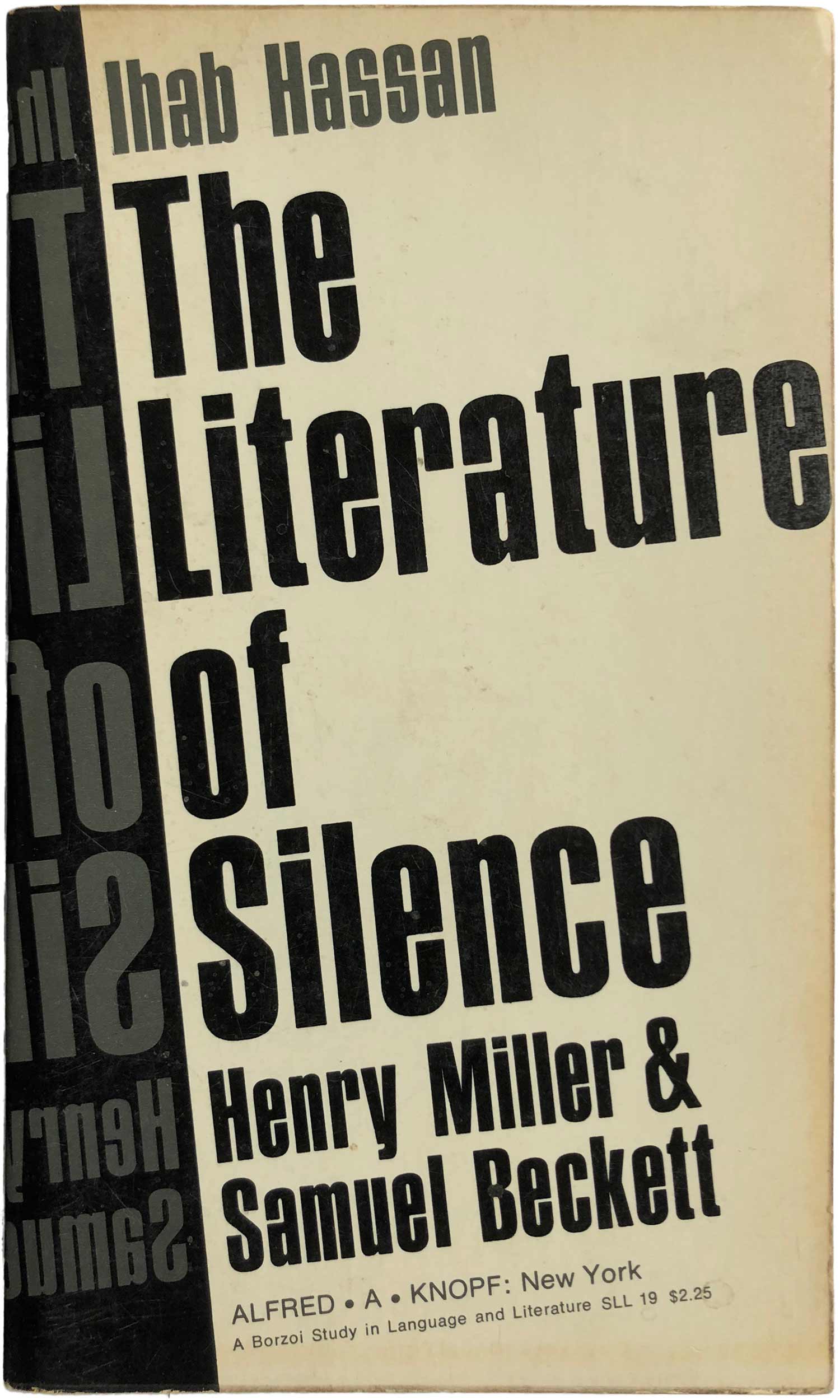 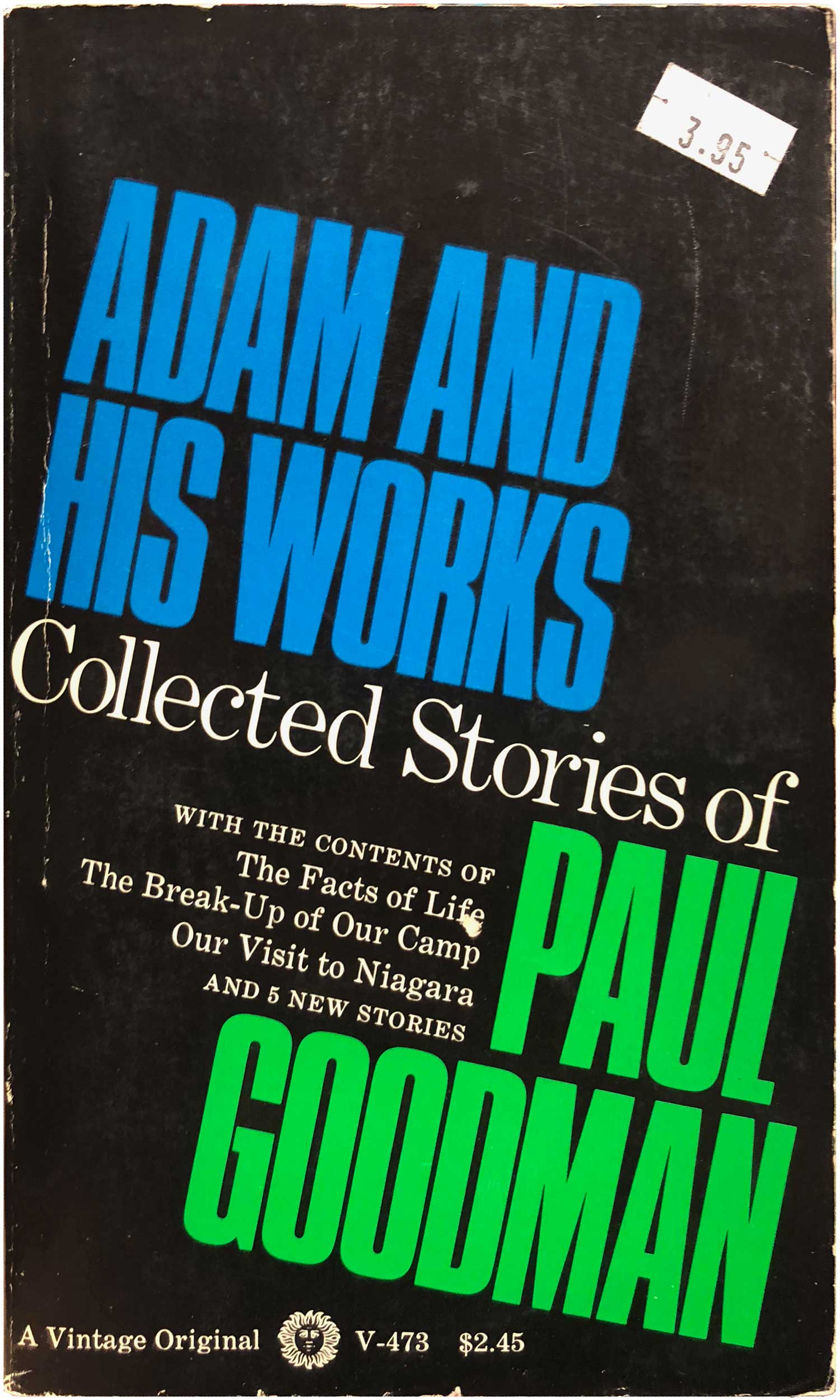 Before the typographic series he did for Vintage, Clyne designed some covers for Harper Torchbooks Academy Library, which read a lot more like the work he did for Folkways. Most use a photograph, and he builds the text around it. The Great Ascent below is an example of this (and the only one of these books I’ve found on a $1 rack, which is why it’s the only example I have to show—I can’t afford to pay more than that for these!) To left is another Academy Library title, this one very graphic. The Lipset book to the right is an early example of Clyne’s typographical covers. It’s distinct from the others covers, possibly because its published by Doubleday Anchor, and he reserved the other style for Vintage Books, maybe because it’s earlier. He cleverly builds the central graphic out of the initials for the International Typographical Union. This is the only typographical cover of his I’ve found where there is any central image at all, the rest—as you can see—are solely built around type and framing, as if he was laying things out on a old letterpress, and restricted the elements to leading and edging he could find in the type box. 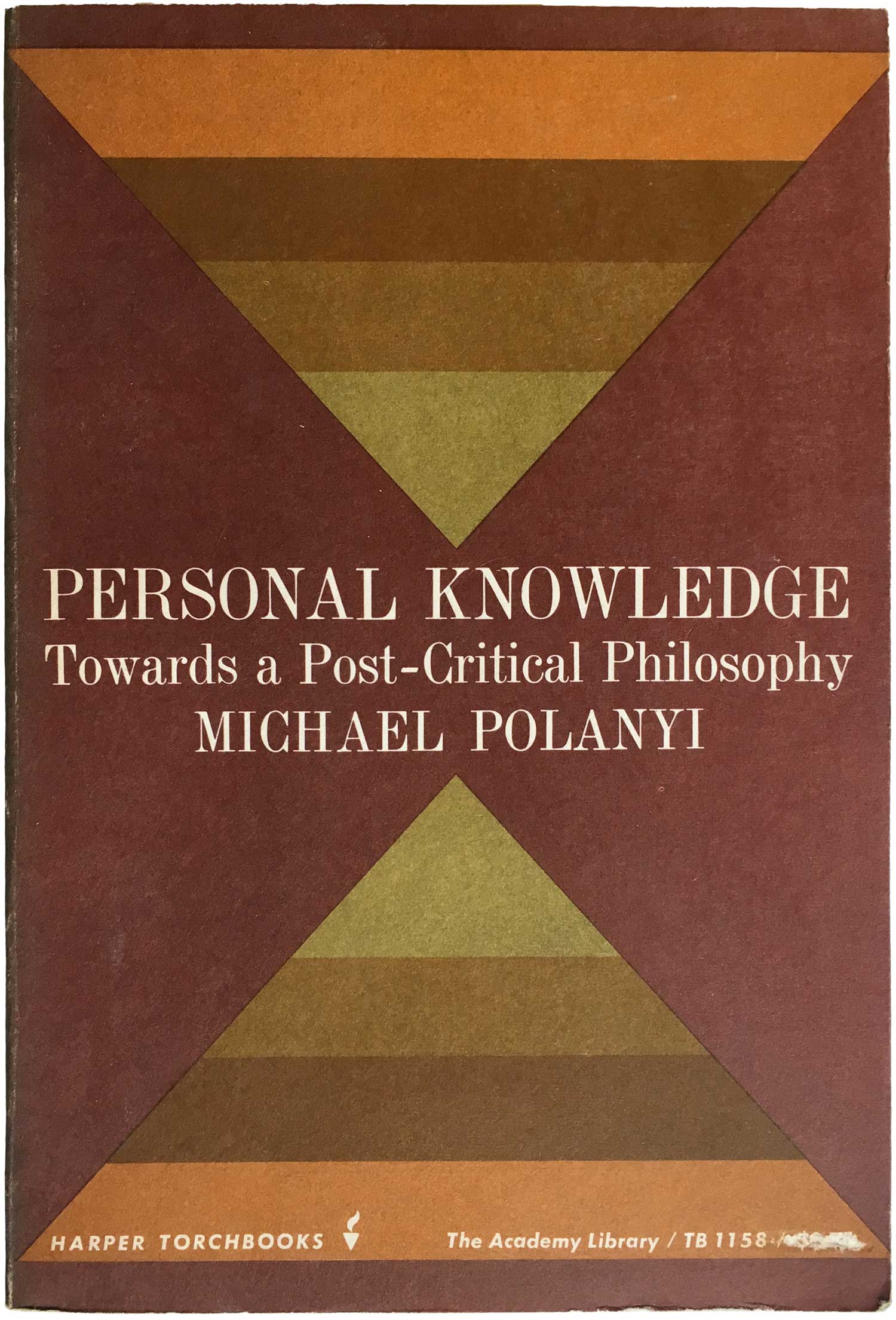 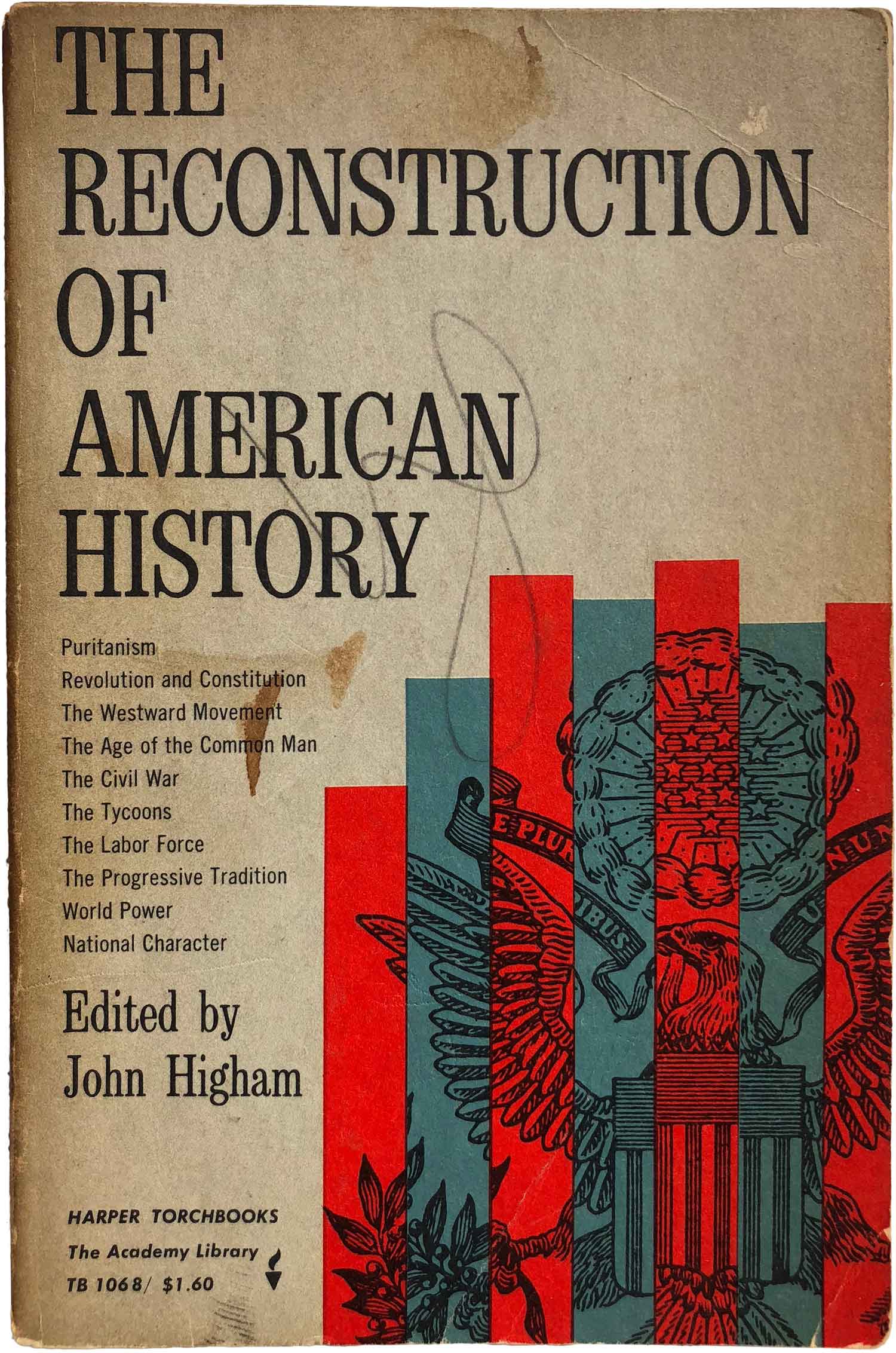 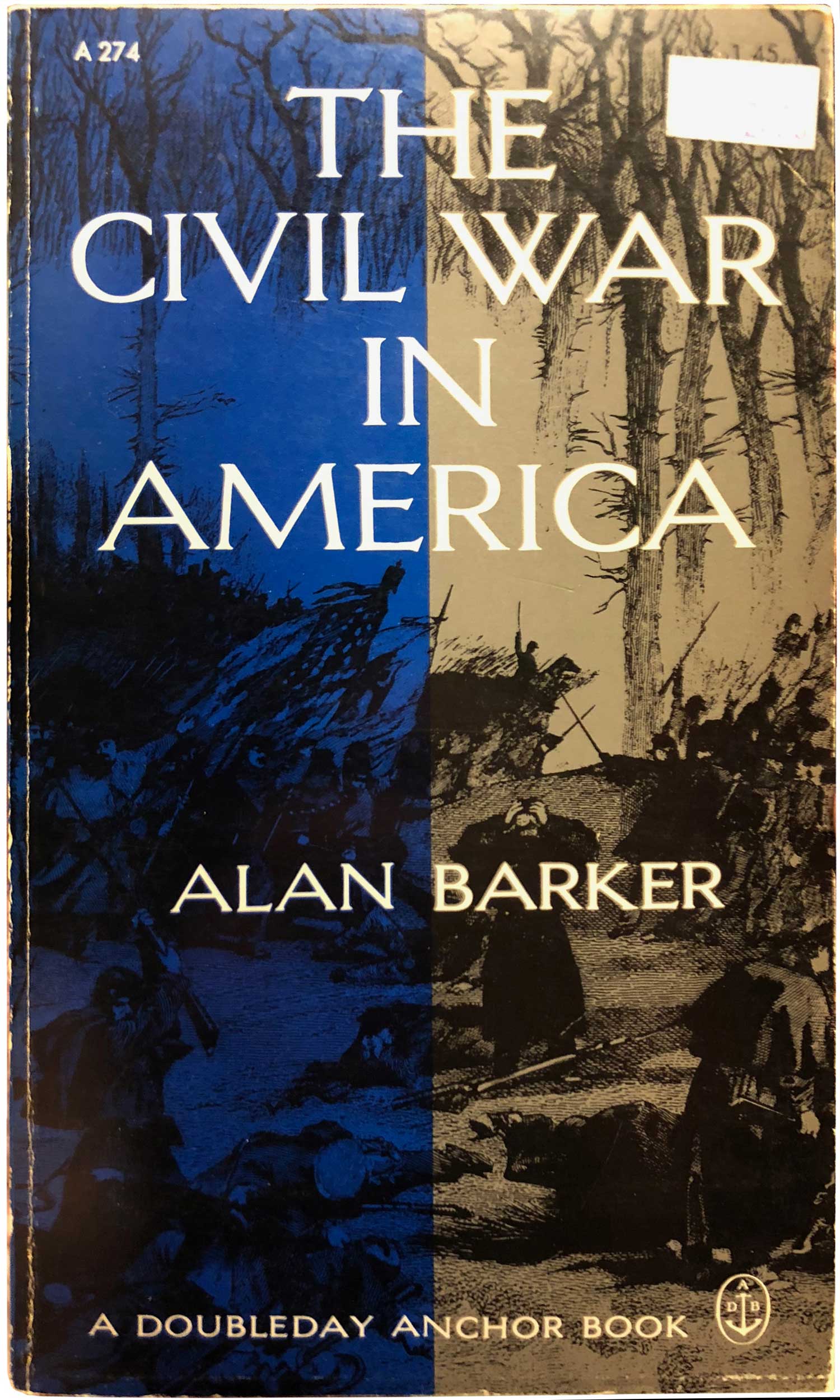