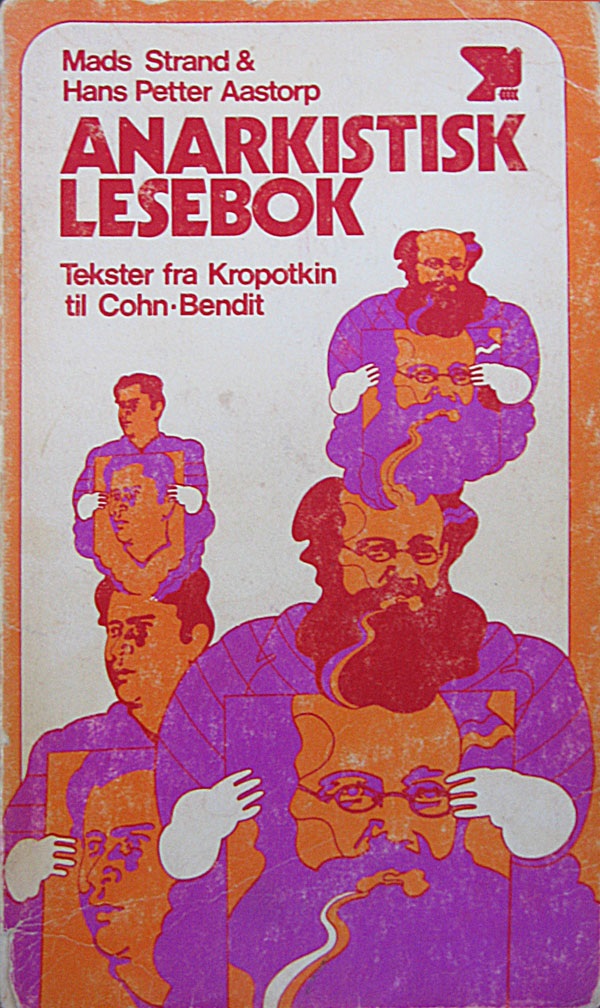 A quick-y this week, here are three covers of Norwegian-published anarchist titles I found in the shelves at my friend Bergsveinn’s house in Bergen. The Kropotkin book is hilarious, with psychedelic Kropotkin both holding up a portrait of himself and having an image of himself holding up a portrait of himself flowing out of his forehead! Genius. I apologize for the blur, they were taken in poor light with a crap camera. How great would a poster of that Kropotkin image be?? Fabulous find.

If you’re in the NYC area, stop by ABC No Rio to check out the Ides of March show, but make sure to take a look at the outside of… 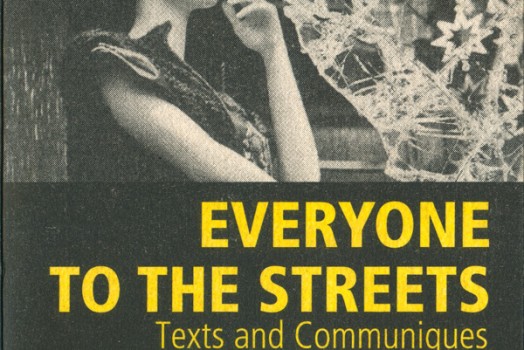 In January 1994 I made my first visit to the UK and to London. At the time there were two functional anarchist spaces in town that were open to the… 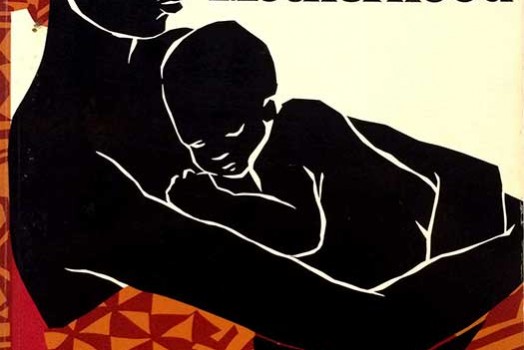 For this week’s post I thought we could stay in Africa, but focus on an author instead of a publisher. Or maybe a combination of the two. One of the…

There’s a really nice write up on the Richmond, VA Paper Politics show on the RVA Magazine website. RVA Mag is a cool art and culture publication focusing on Richmond….