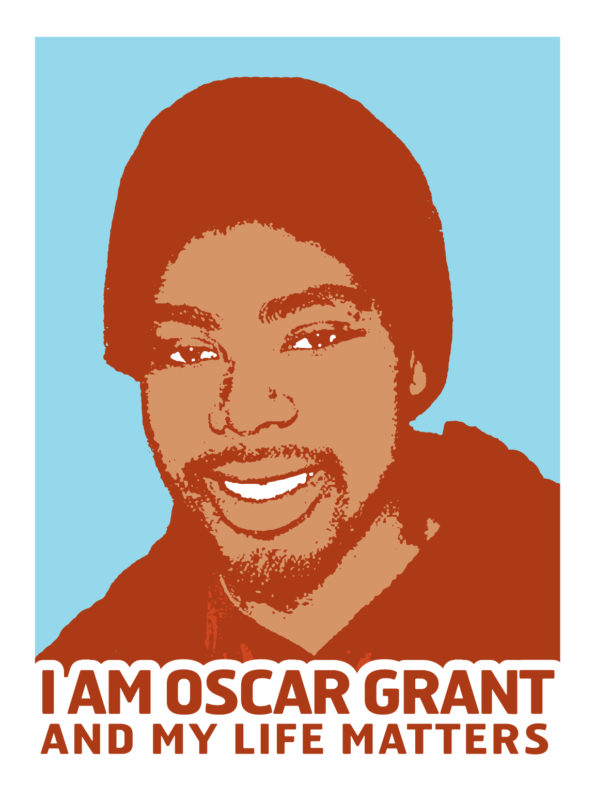 by Jesus Barraza & Melanie Cervantes
A year ago, early New Year’s Day in the Fruitvale District of Oakland, BART (Bay Area Rapid Transit) police murdered unarmed, 22-year old, Oscar Grant III by pushing him face down to the ground and shooting him in the back. After he was shot he was handcuffed. The shooting was fatal.
A year later there is no justice for Oscar Grant and his family. There is no justice for the people of Oakland who have lost their sons and daughters to State violence.
The trial of BART police officer Johannes Mehserlese has been moved to another city where the community might be tolerant of white men killing black people. The community here in Oakland awaits a verdict that will most likely end with the officer getting off.
As Barak Obama is about to complete a year in office we witnessed escalation of war in the Middle East and the administration’s lack of significant action to address climate change and the global ecological disaster that the Global South, people who live in poverty and most living species with little power will have to bear the burden of. Instead we find this government looking out for the interest of multi-national corporations who are making a killing.

As we look at this world we see the new face of racism is same as the old face, Oscar Grant’s death and the outcome of the Mehserle’s trial will help us better understand how much things have changed since the Rodney King trial. If the officer gets off will we see the same anger in the streets that we saw in 1992 and we worry is Oakland going to burn?
We see Oscar Grant as one of many been killed at the hand of police violence. After we created the Grant image, others asked us to make images of their family members who had been killed by State violence. This was just one of many incidents across the country targeting men of color in particular. In fact, we couldn’t respond to all the requests to create memorial posters for those killed, they have been very difficult to make. We spend hours and hours with the faces of the sons and daughters taken from this world too soon.
The trial has been moved to Los Angeles. We hope that a capable jury will see how Mehserle’s actions were completely uncalled for. But we also understand that this Mehserle is not just a bad apple but is part of a whole rotten orchard of apple trees. Police practices and these trainings have violence and racism structured into the police forces themselves.
This is why our hope lies in people who will organize themselves to call out BART and the judicial system to say enough is enough. Our communities need justice and that justice isn’t just the prosecution of one police officer, but a complete assessment of the entire prison industrial complex (“justice system”) to see what we really need to keep our communities safe.

6 comments on “Justice for Oscar Grant”

Beautiful and important work, but unfortunately, this was not the first such incident meriting a community poster. See newly added example from the AOUON archive from 1992.

The link for the poster Lincoln is talking about is here:
http://www.docspopuli.org/articles/AOUONmystery.html

Wow, thanks for posting the link. I kept looking and looking and couldn’t find it. Super sad. Folks are getting geared up and organizing in LA since that is where the trial is gonna be.

Hey Melanie-
I know y’all have photos of the Grant graphics you made being used in the streets, I’ve seen them as avatars on Facebook, and other places. It would be cool if you assembled a collection of images here on the blog to show people how the graphics have been taking up and used by people, how our work can help movements.

Josh-That’s a great idea. I have been had a really bad case of bloggers-block ( like writers block). Folk in L.A. want us to update the graphic so they can use it for the LA organizing so that might be a good way to keep it current too.

Yeah, keep us in the loop over here. I know you post all kinds of great stuff on FB, share the love over here! 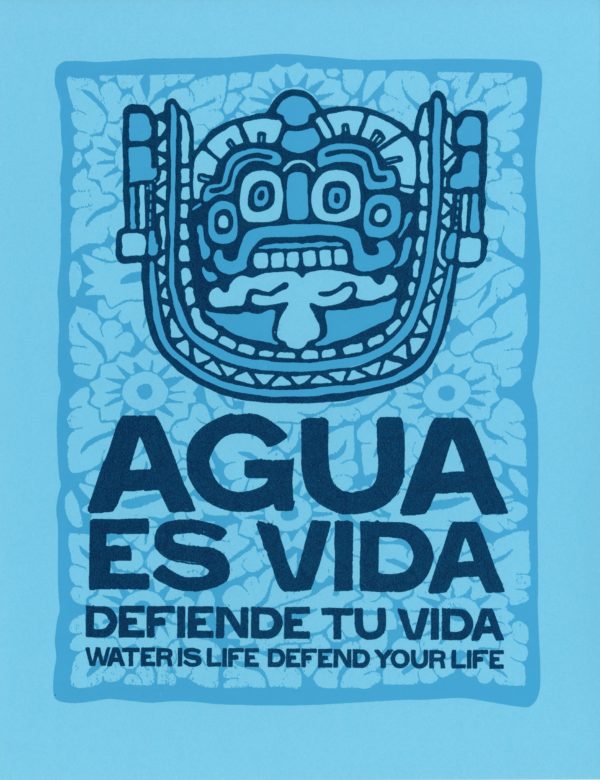 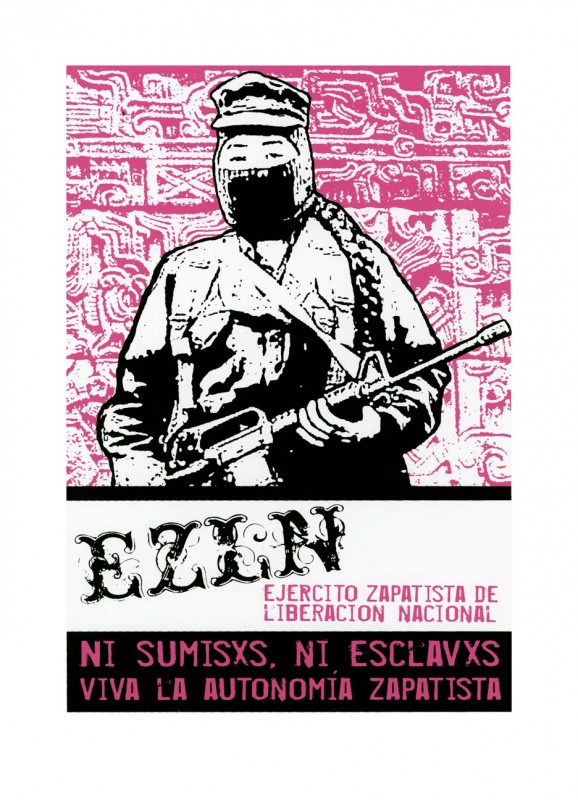 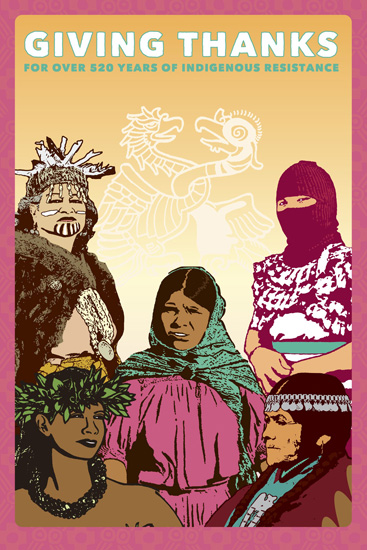