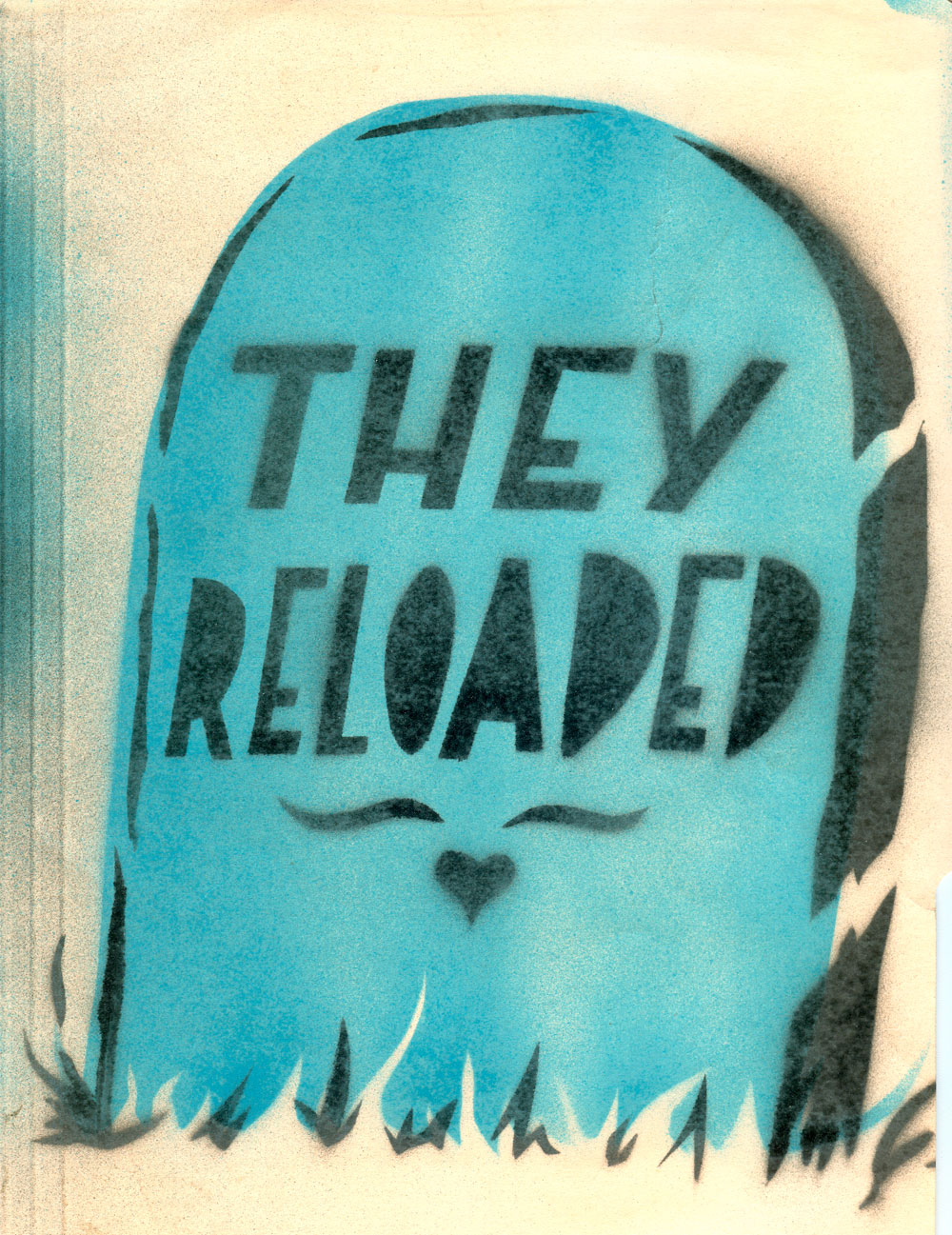 This is another one of my (Josh MacPhee) old pieces. I created this stencil soon after Sean Bell was shot and killed by New York City cops in November 2006. He and two other unarmed black men were shot at 50 times, thus the epitaph “They Reloaded.” This was made at a small gathering of people making art in response to the incident at my friends Kat and Josh’s house. The idea was to put these up in the street, but that never happened.

I stumbled on this design site, Belog, which has a great collection of Iranian graphics, including a bunch of very cool posters and book covers. Here’s the link to the… 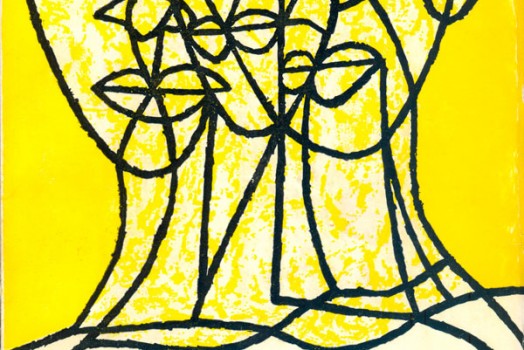 185: Two from the Philippines

Over the past year I stumbled upon these two handsome books from the Philippines. Although they were published by different companies almost fifteen years apart, they both share a really…

When we first arrived in Berlin, and were brainstorming about what our installation should look like, we started documenting what was on the streets. I was drawn to the construction… 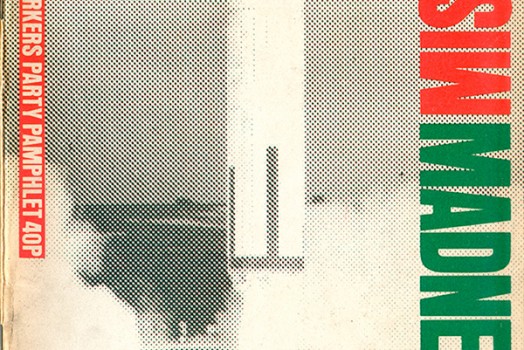 In November, while touring London with comrades from Interference Archive, we stopped at Bookmarks, a nice-sized bookshop run by the Socialist Workers Party (which is a sister organization to the…