Peter Watkins is one of the more interesting antiauthoritarian political filmmakers of the last 40 years, and his most recent film, La Commune, is screening this Saturday at 16Beaver in NYC. This is a rare opportunity to watch this film as intended: all at once (it’s long!) and with a group, with discussion to during and after, and over a meal! Here’s the details:
What: Screening, Discussion, and Dinner
Where: 16Beaver Street, 4th Floor
When: Saturday 07.17.10 at 11:30 am
Who: Free and open to all 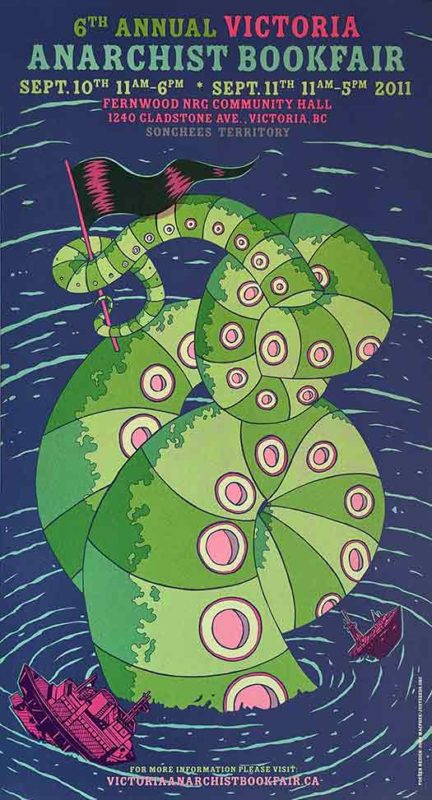