DOWNLOAD MAY DAY POSTER BY CLICKING HERE
I was recently invited by the collective members of Indig-nación; a Spanish language newspaper for the Occupy Wall St. movement, written and edited by Latin@s to create a poster for the the print and online editions of the publication.
I was tasked with creating a poster that would inspire people to mobilize and get out into the streets on May 1st 2012. Occupy Wall Street is urging people around the world to join in on the day of action:

Worldwide, May 1st is traditionally a ‘Workers’ day – a day of Labor Solidarity, and a public holiday. It’s a day to celebrate and march in support of im/migrant rights. In protest against the corruption of the worldwide marketplace, which has led to illegal foreclosures, mass unemployment, low wages, high taxes and a penalization of all those who do not own the ‘99%’ of the world’s resources, and in solidarity with the im/migrant movements of May 1st, we decided to declare May 1st, 2012 a People’s General Strike. Instead of calling upon unionized Labor to make a specific demand (illegal under Taft-Hartley), we are calling upon the people of the world to take this day away from school and the workplace, so that their absence makes their displeasure with this corrupt system be known.
As I reflected on how to best create an image that might galvanize people to action I began to “arm myself with knowledge of the past” by studying historic May Day posters. I finally found one that really caught my attention that was designed by Nikolai Kochergin. Kochergin was among the first artists to start to design Soviet political posters. The poster “I-oe maia goda” (May 1, 1920) has three central figures striding over the symbols of the old regime.

I mirrored the composition but aimed to portray contemporary figures, in a multi-racial, multi-generational, working-class led movement. Instead of having the three central figures moving they are looking into the distance (the future) and “stand” firmly connected to a large group marching forward together.
I used notes from a presentation that happened at SXSW called “Everything is a Remix So Steal Like an Artist” as a litmus test for whether this kind of borrowing is ok. Their “elevator gut check” asks you to think “Would the creator (of this work) pat me on the back or punch me in the face?”
I might be wrong about this but believe that Nikolai would give me a hearty Soviet pat on the back as we marched together, as comrades, in the streets on May 1st. See you in the streets.
Subjects 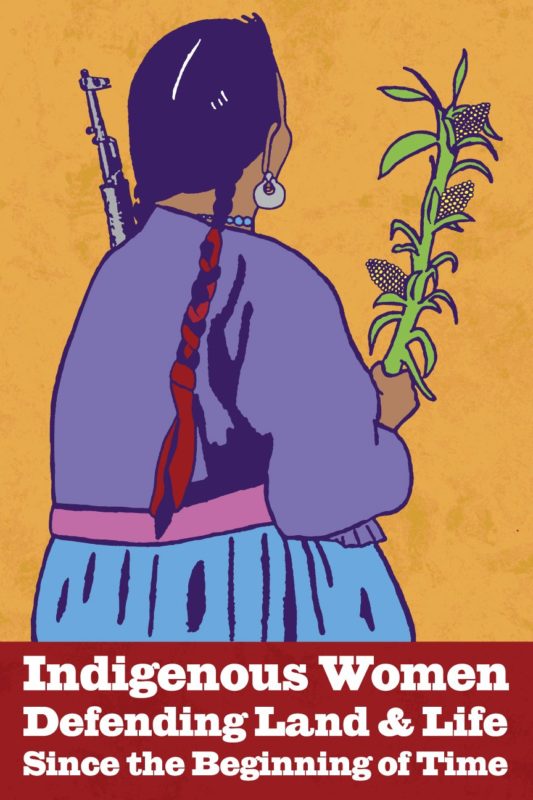 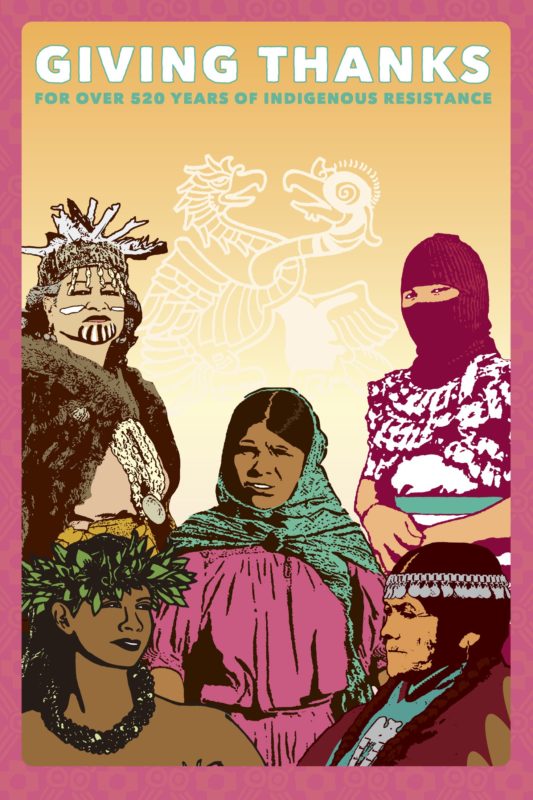 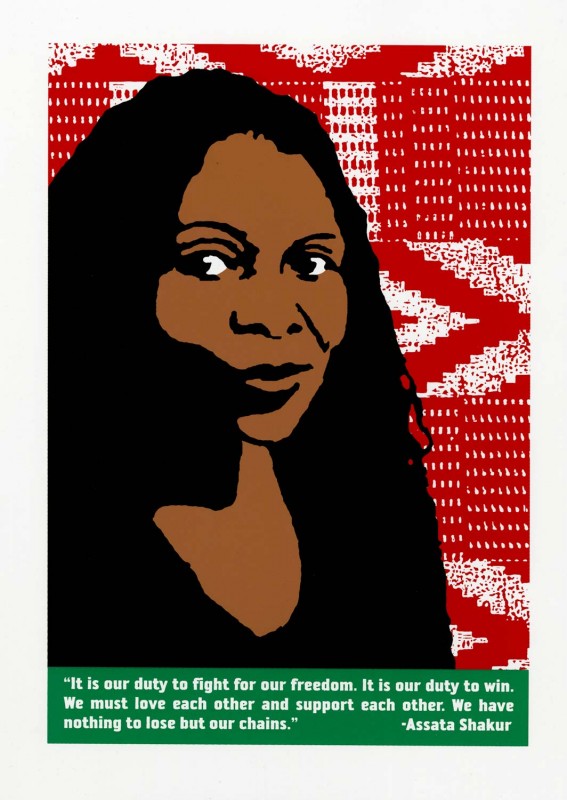