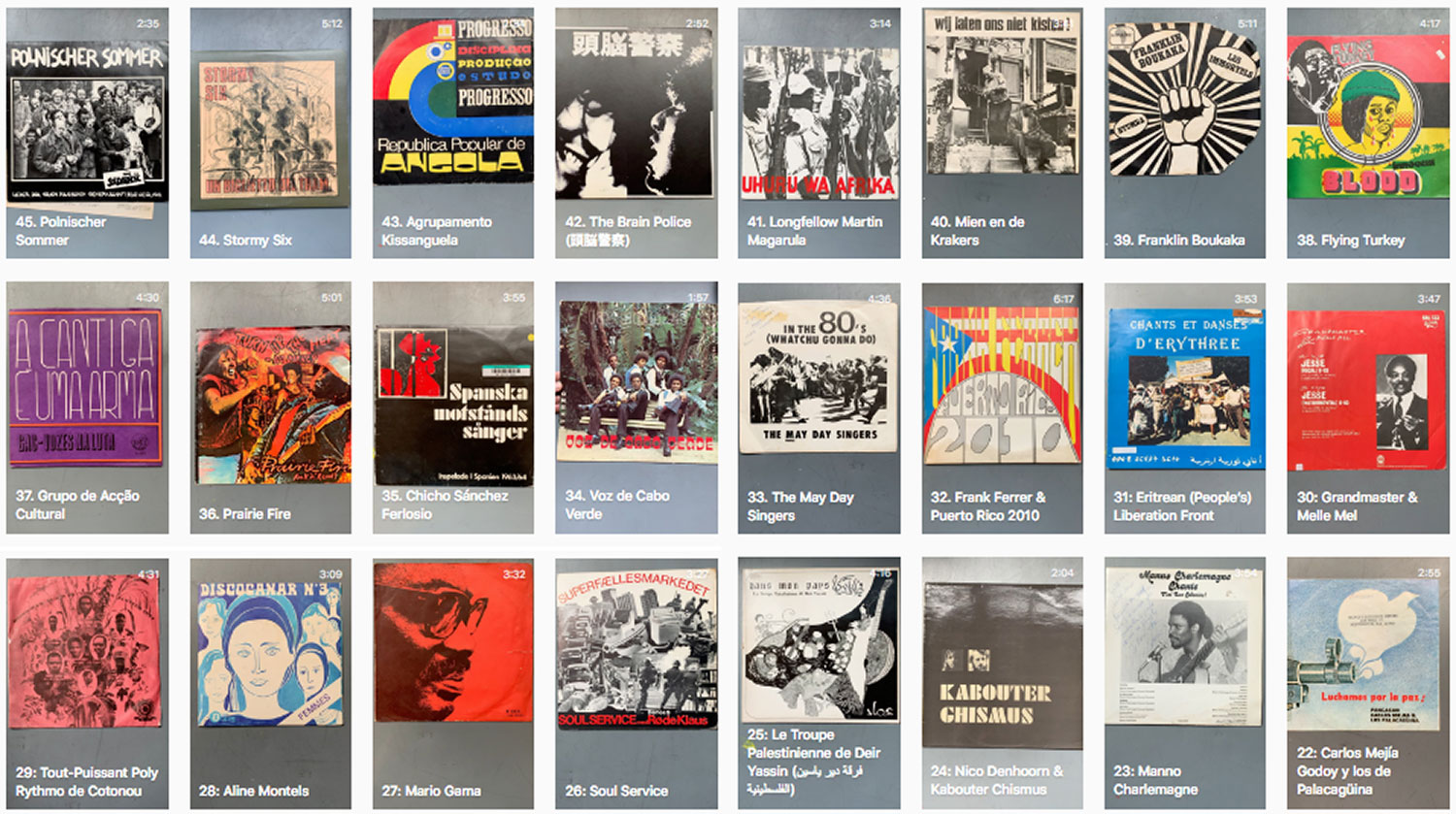 In early March I started posting daily political songs from records I have onto a new Instagram TV Channel. It’s called Polit-Groove, and I’m up to almost 50 songs at this point, from all over the world and from tons of different movements. If you are into political music, check it out, it might be your jam! Instagram is always tricky to link in and out of, but hopefully you can get to the channel HERE.

I’m also in the concept/planning stages of starting an ongoing podcast/radio series based on my explorations and collecting of political vinyl records, sort of a cross between my An Encyclopedia of Political Record Labels and this IGTV channel. My hope is to acquire equipment to be able to produce easy 45 min to 1:30 hr episodes, each around music and a different social movement, record label, region, kind of music, etc., mixing the songs with a running commentary that provides history and context. Nothing super produced, instead pretty raw and direct, like radio. I’m wondering if (a) this is something people out there would want to listen to, and (b) if it is something people would be willing to help support via a Patreon or some other small monthly donation system? Let me know!!