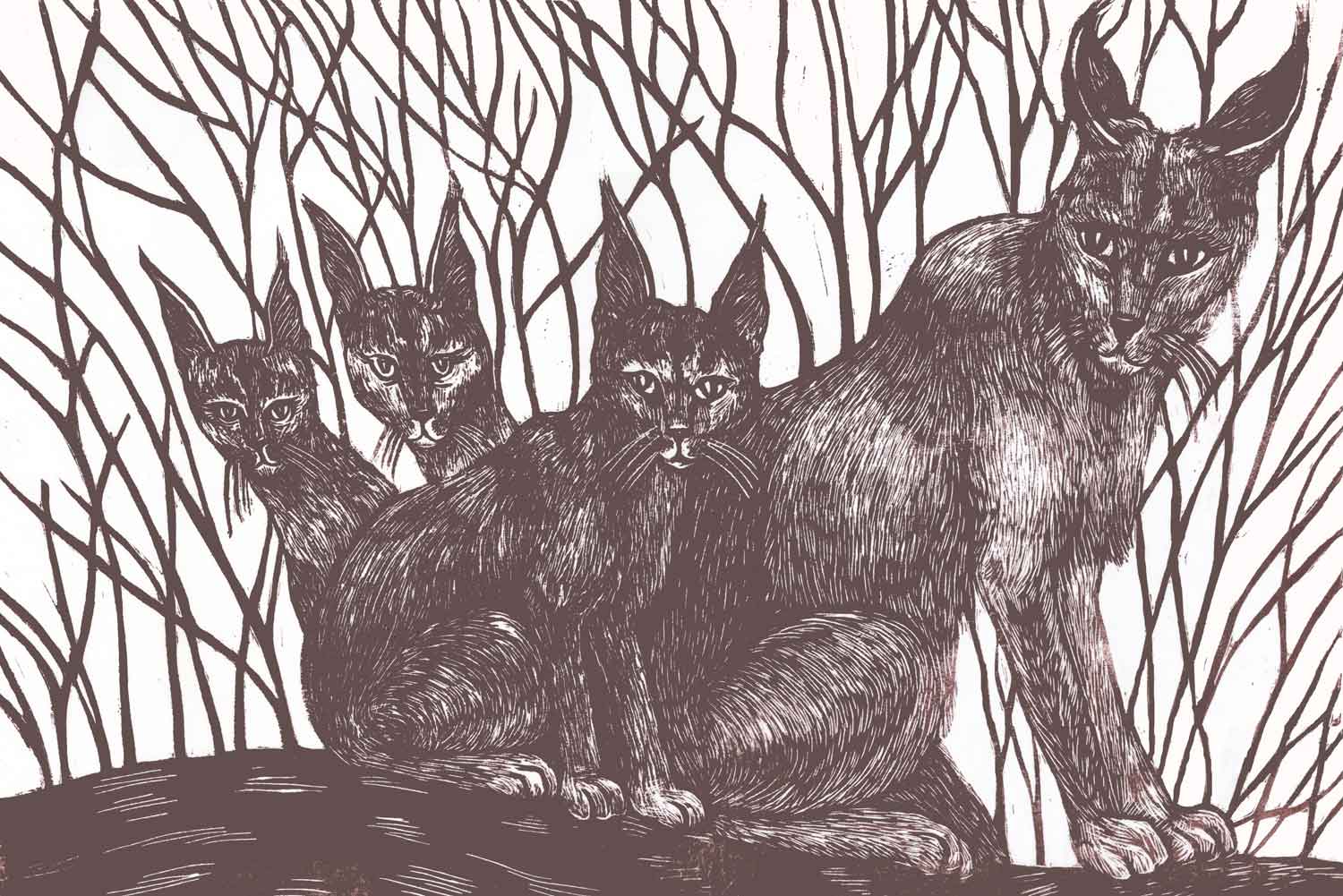 The Caracal is a wild cat that lives in Sub-Saharan African countries, particularly in South Africa and Namibia. The Caspian Sea, Ustyurt, and the Aral Sea constitute the northern distribution area of caracals. In Turkmenia, caracals lived in the deserts and coastal plains. Their range extends southeastwards through Iran, Baluchistan, Punjab, and central India. Their habitats have been encroached upon by humans but they are currently not facing threat of being endangered. This is part of an ongoing series celebrating the lives of cats- endangered, in threat of being endangered, or simply magnificent creatures which inspire me.

This print is on mulberry paper. 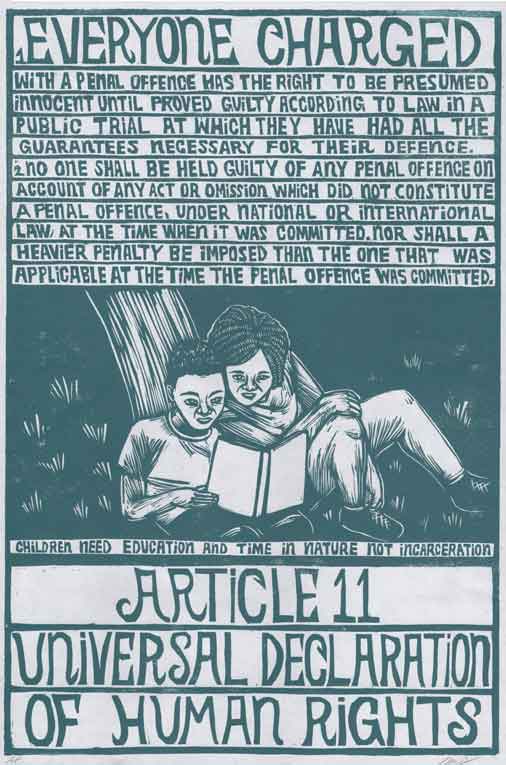 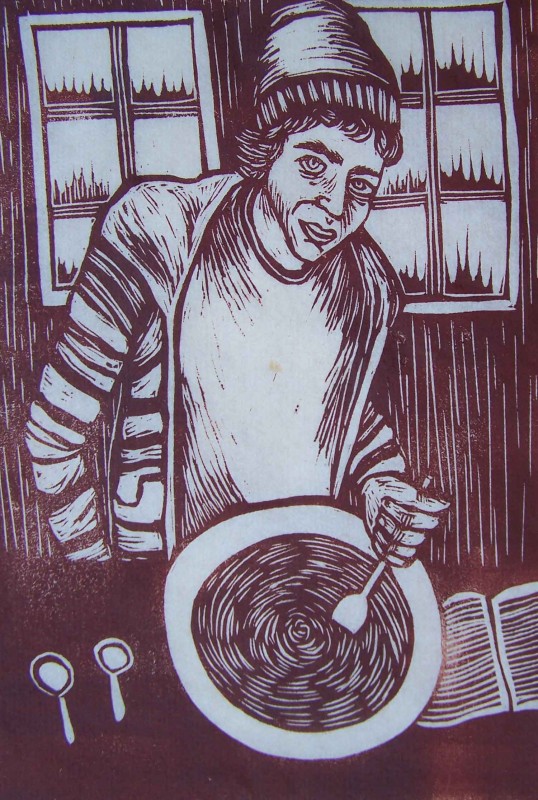 The Wizard and His Pot 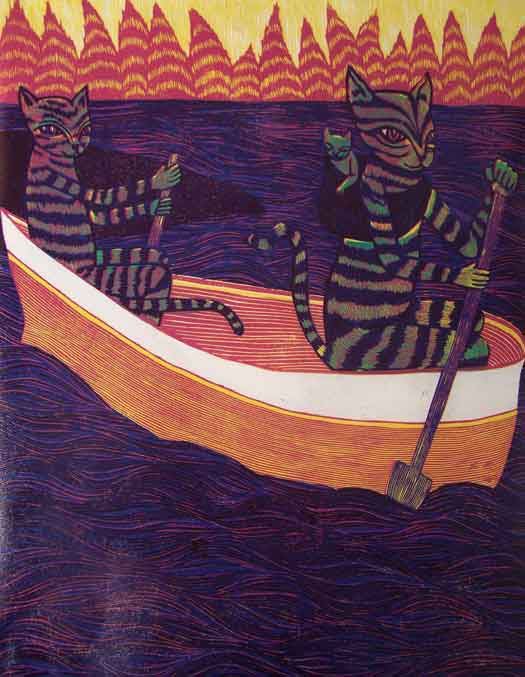 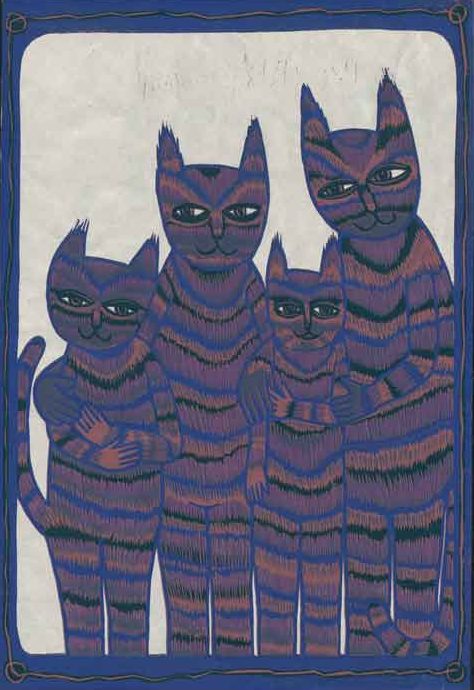