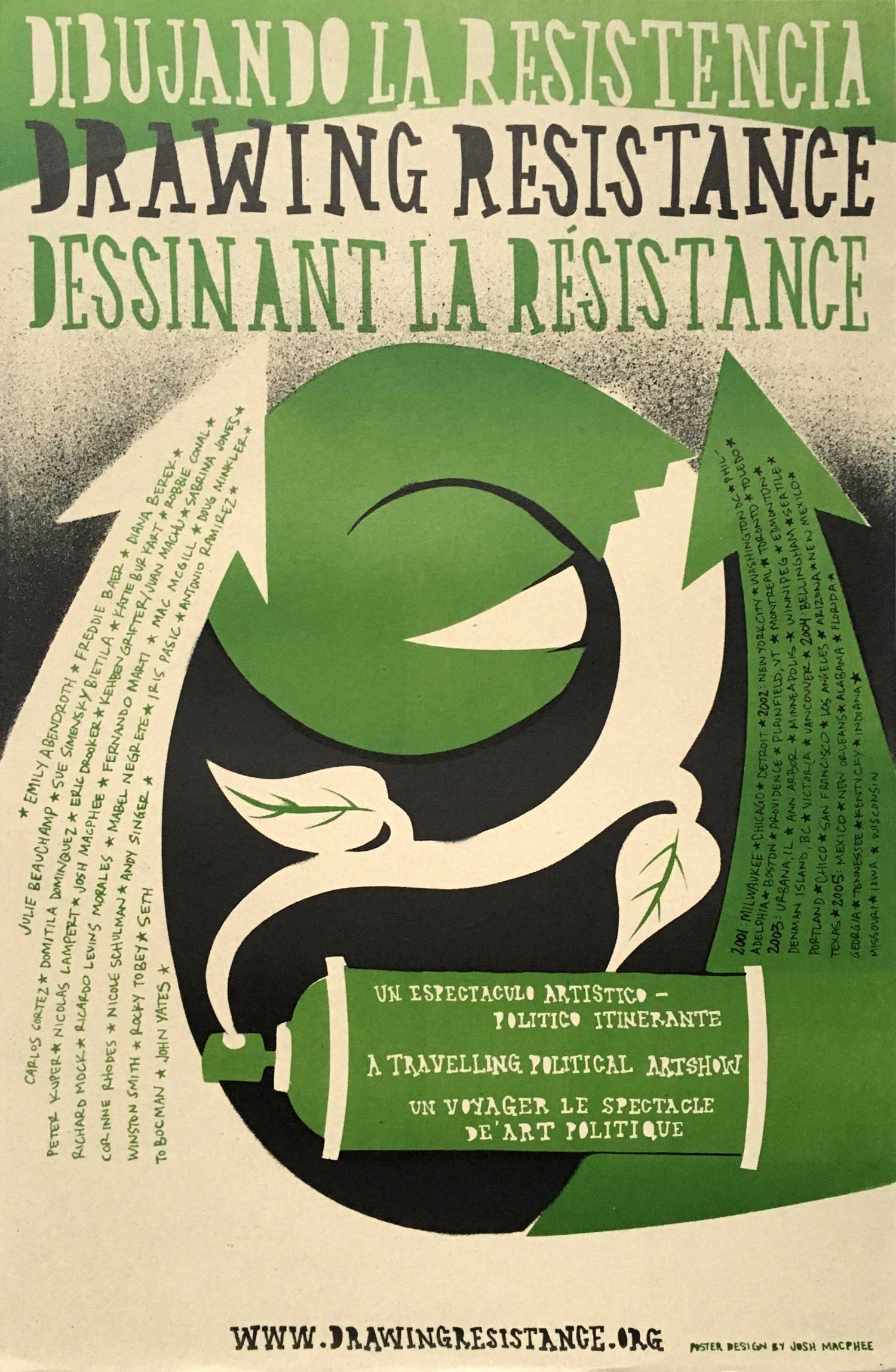 Printed at C&D Printshop in Chicago in 2001.