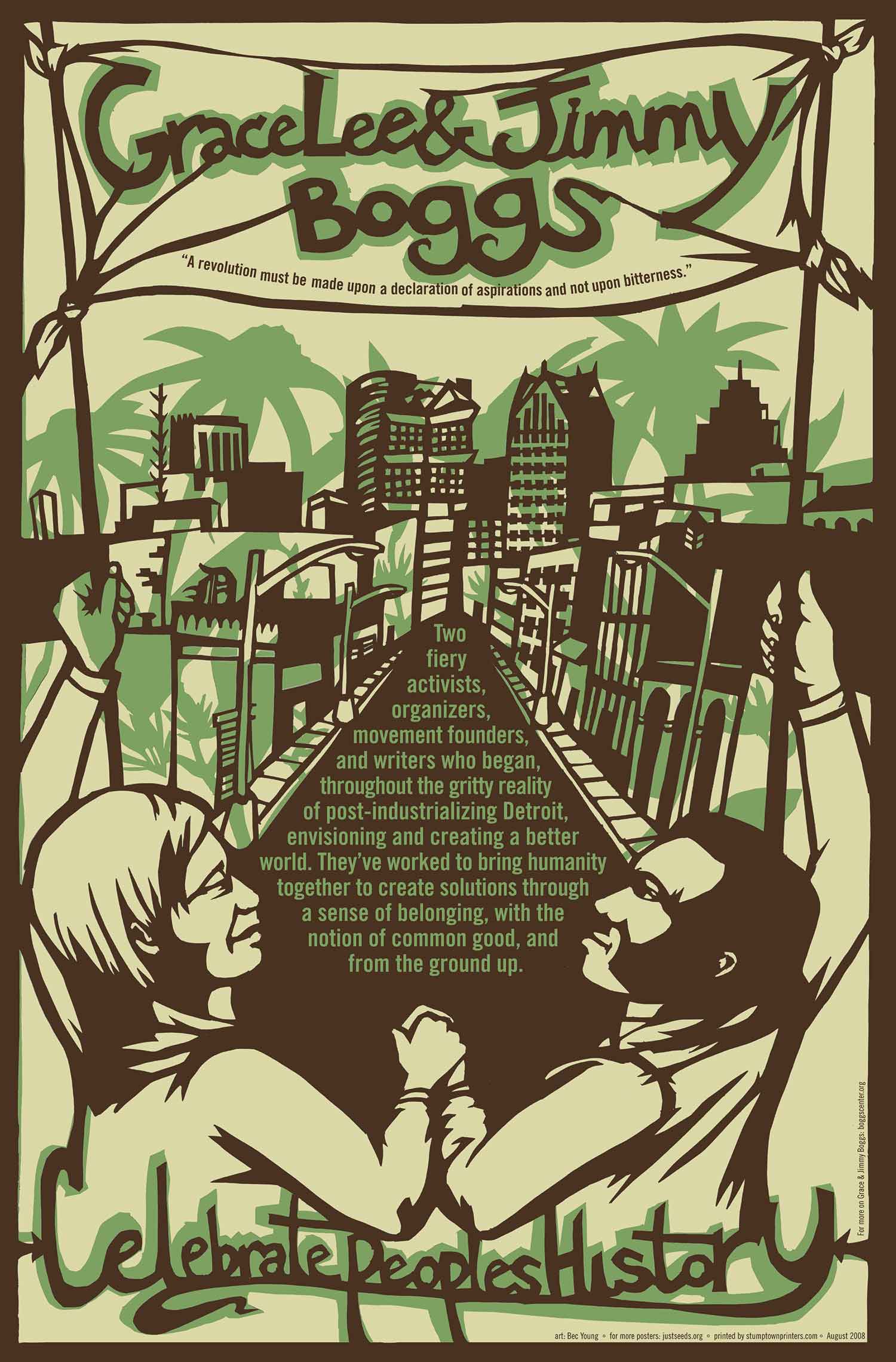 Two fiery activists, organizers, movement founders, and writers who began, throughout the gritty reality of post-industrializing Detroit, envisioning and creating a better world. They’ve worked to bring humanity together to create solutions through a sense of belonging, with the notion of common good, and from the ground up.

Grace Lee was involved in the Johnson-Forrest Tendency, a radical Trotskyist splinter group that also included C.L.R. James. As they became increasingly unorthodox in their beliefs and actions, the Boggs’ split from traditional left political parties and began developing their own autonomous analysis. They were (and are) very influential in both the Black liberation movement and the labor movement in Detroit. Grace Lee once headed up the Detroit Summer project, and was a mentor to many of the youth involved until her death in 2015.

This is #49 in the Celebrate People’s History Poster Series. 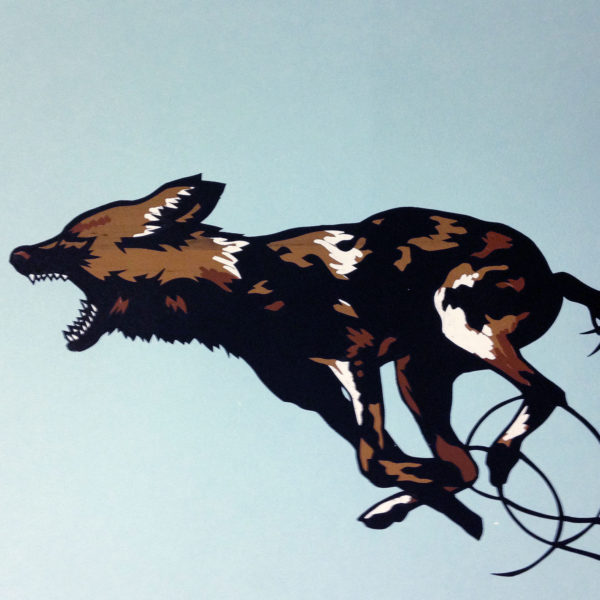