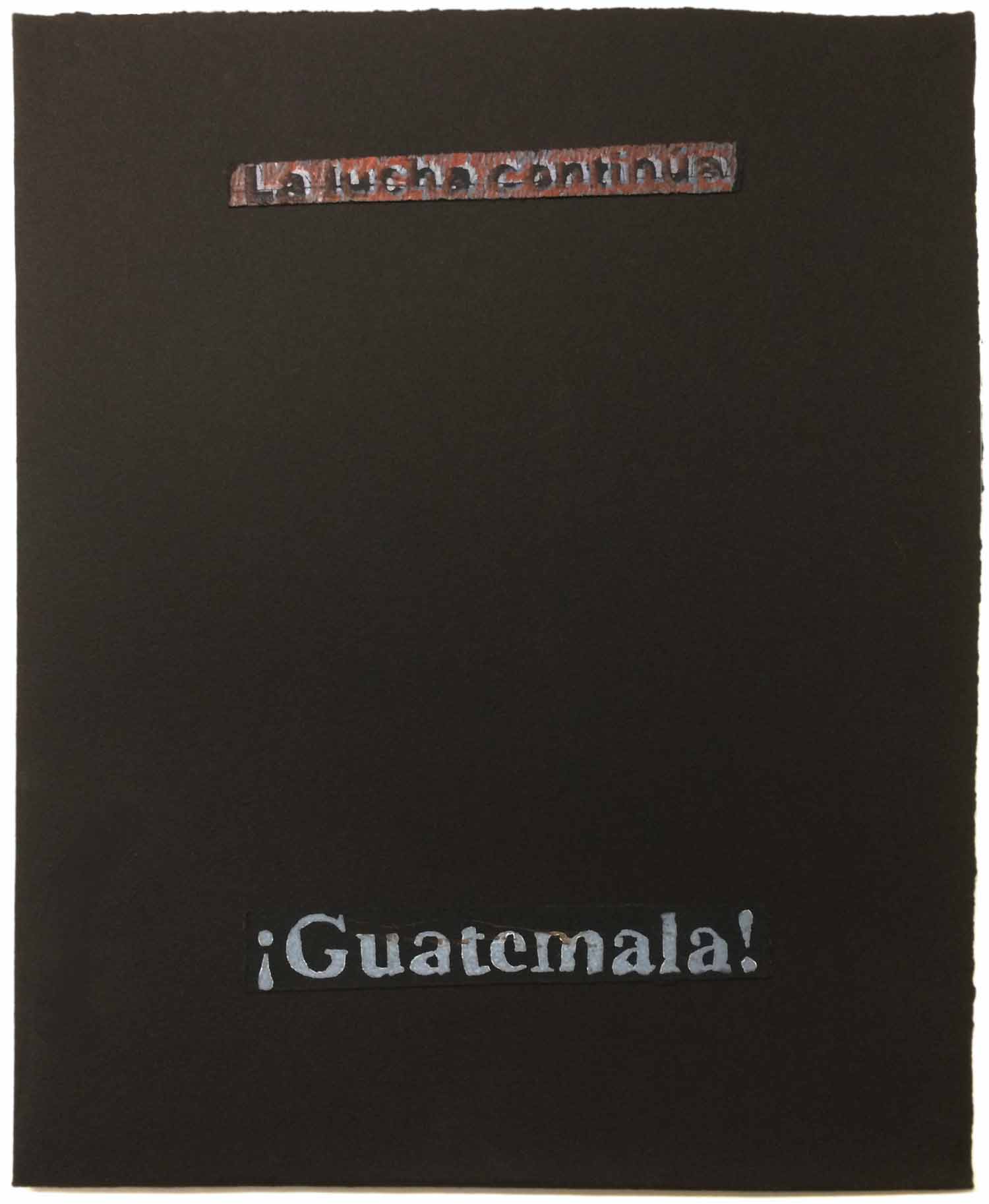 This portfolio of 5 linoleum prints was created and hand printed in 2014 and is based on images from a work done in the 1980’s – a multi-media installation about the genocide of the Mayan people of Guatemala taking place at that time. The installation was exhibited in 13 artist run centers in Canada. The images are greatly influenced by Goya’s magnificent etchings, “The Disasters of War”.

In the 1980’s, although many knew about the coup against Allende in Chile, very few people in Canada were aware of what was happening in Guatemala. During almost 40 years, over 200,000 Guatemalans were killed or disappeared, tens-of-thousands were forced to flee to Mexico, 1 million were displaced inside the country, and more than 440 Indigenous villages were destroyed. 75,000 widows and 250,000 orphans survived the carnage. During this time and now as well, the United States government consistently supported the Guatemalan Army and the ruling class in their policies of repression.

A further series will follow related to the present day struggle of Indigenous people against Canadian companies, implicated in the murders and repression of Mayans resisting the creation of mines which poison their ancestral lands and further displace them. The Canadian government, my government, is complicit in this. Freda Guttman is an activist/artist living in Montreal.

For further information about Guatemala: 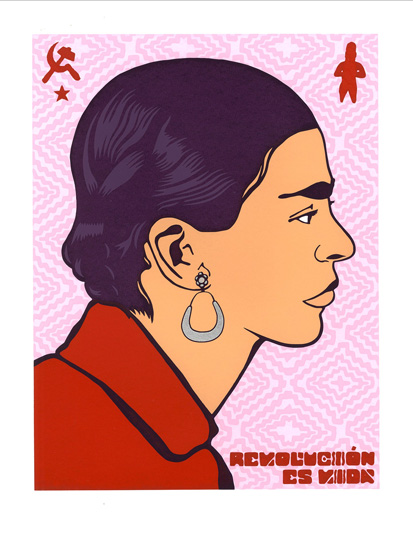 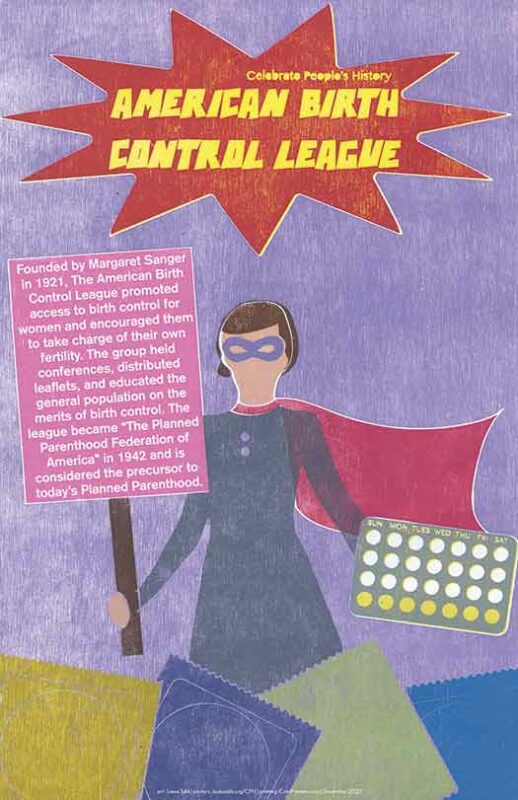