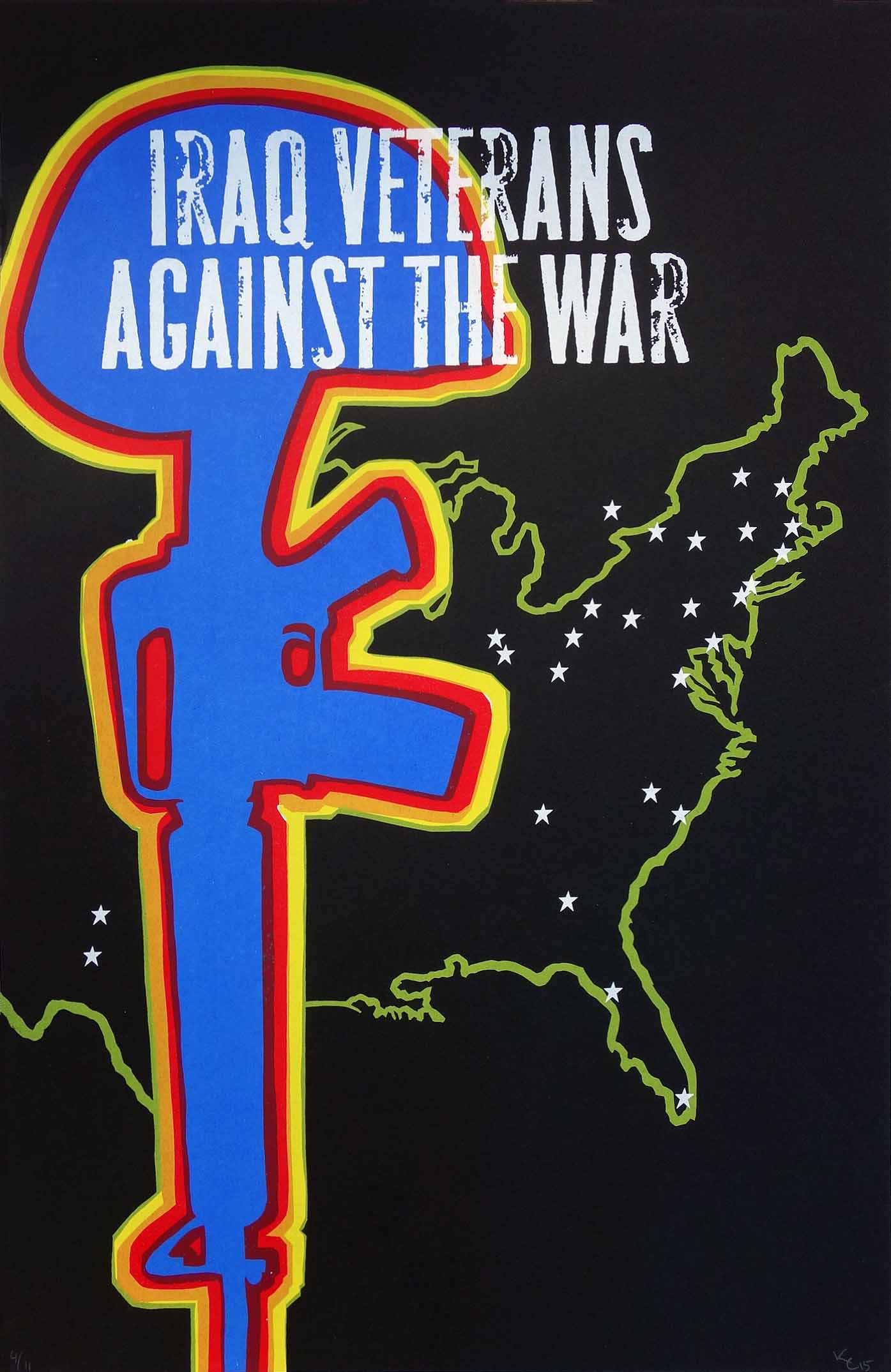 This is a limited edition version of my poster design for the Iraq Veterans Against War/Celebrate People’s History portfolio produced in 2014, sans text. I was wanting to produce a design that had vibrance and color. I was inspired by the international solidarity poster designs of OSPAAAL (Organization in Solidarity with the People of Asia, Africa & Latin America). OSPAAAL was mostly active from the 1960’s thru the 1980’s creating posters in support of struggles of national liberation. The IVAW was formed as a result of empire, the destruction of nation-states and the suppression of self-determination. 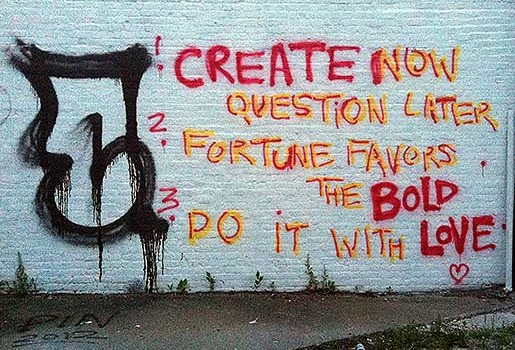 read the writing on the wall- 22

Back to the Stone Age?

In The Know: Should Americans Return To A Simpler, Stone Age Lifestyle? Not necessarily the misanthropic reasons why I think a “return” to the stone age might be a “good”… 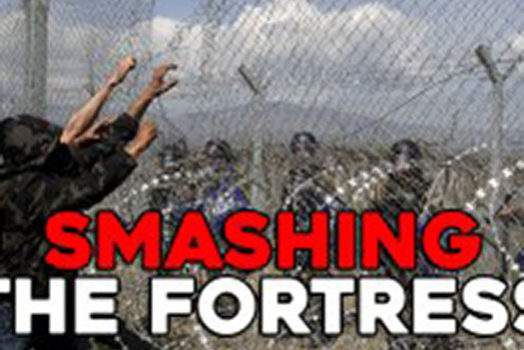 Smashing The Fortress from subMedia.tv

This week, we take a look at the tens of thousands of migrants tapped in limbo in Europe, facing down the prospect of being deported back to the war zones…

read the writing on the wall- 29

Let Them Eat Reality Bed-Stuy Brooklyn. April 23, 2016 Written on the construction wall at the former site of Cascade Laundry across the street from the Marcy Projects. Most people…