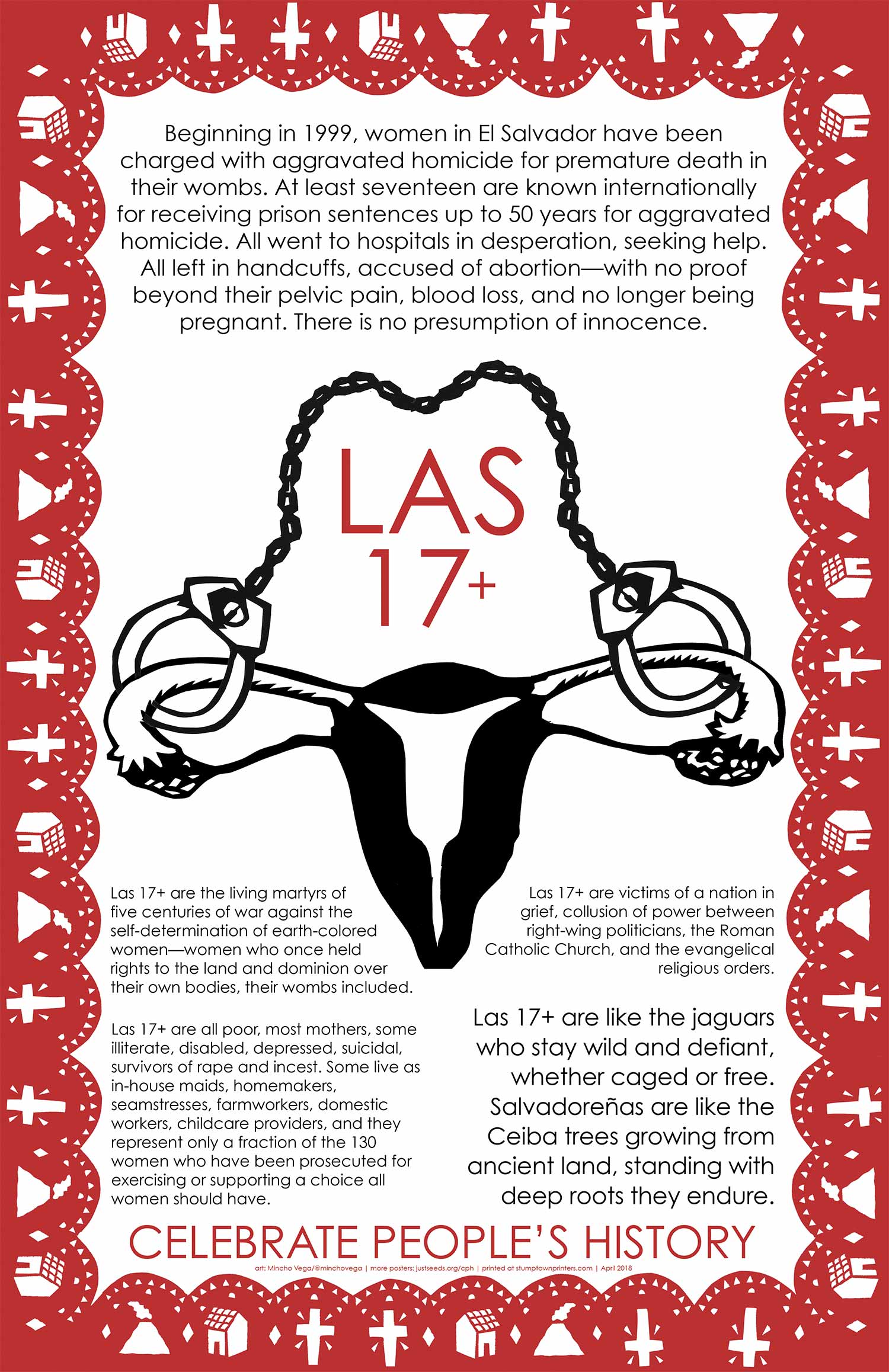 Beginning in 1999, women in El Salvador have been charged with aggravated homicide for premature death in their wombs. At least seventeen are known internationally for receiving prison sentences up to 50 years for aggravated homicide. All went to hospitals in desperation, seeking help. All left in handcuffs, accused of abortion—with no proof beyond their pelvic pain, blood loss, and no longer being pregnant. There is no presumption of innocence.

Las 17+ are the living martyrs of five centuries of war against the self-determination of earth-colored women—women who once held rights to the land and dominion over their own bodies, their wombs included.

Las 17+ are all poor, most mothers, some illiterate, disabled, depressed, suicidal, survivors of rape and incest. Some live as in-house maids, homemakers, seamstresses, farmworkers, domestic workers, childcare providers, and they represent only a fraction of the 130 women who have been prosecuted for exercising or supporting a choice all women should have.

Las 17+ are victims of a nation in grief, collusion of power between right-wing politicians, the Roman Catholic Church, and the evangelical religious orders.

Las 17+ are like the jaguars who stay wild and defiant, whether caged or free. Salvadoreñas are like the Ceiba trees growing from ancient land, standing with deep roots they endure.

This is #118 in the Celebrate People’s History Poster Series.

Mincho Vega (Ben Rojas) is a Brooklyn-based visual artist, art educator, father, and husband. Mincho, who is of Salvadoran descent, left the Bay Area and moved to New York in 2004. 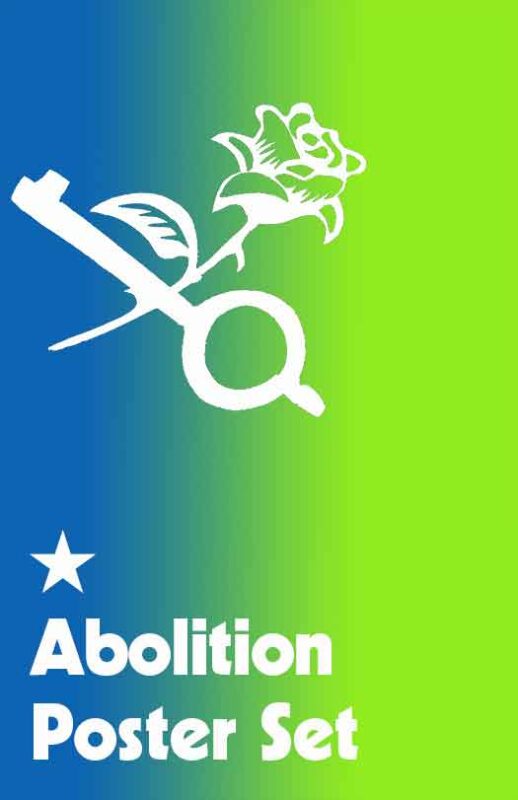 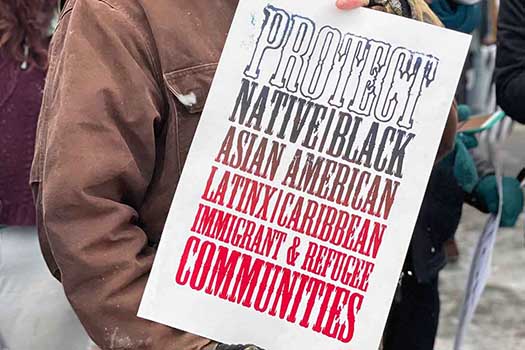