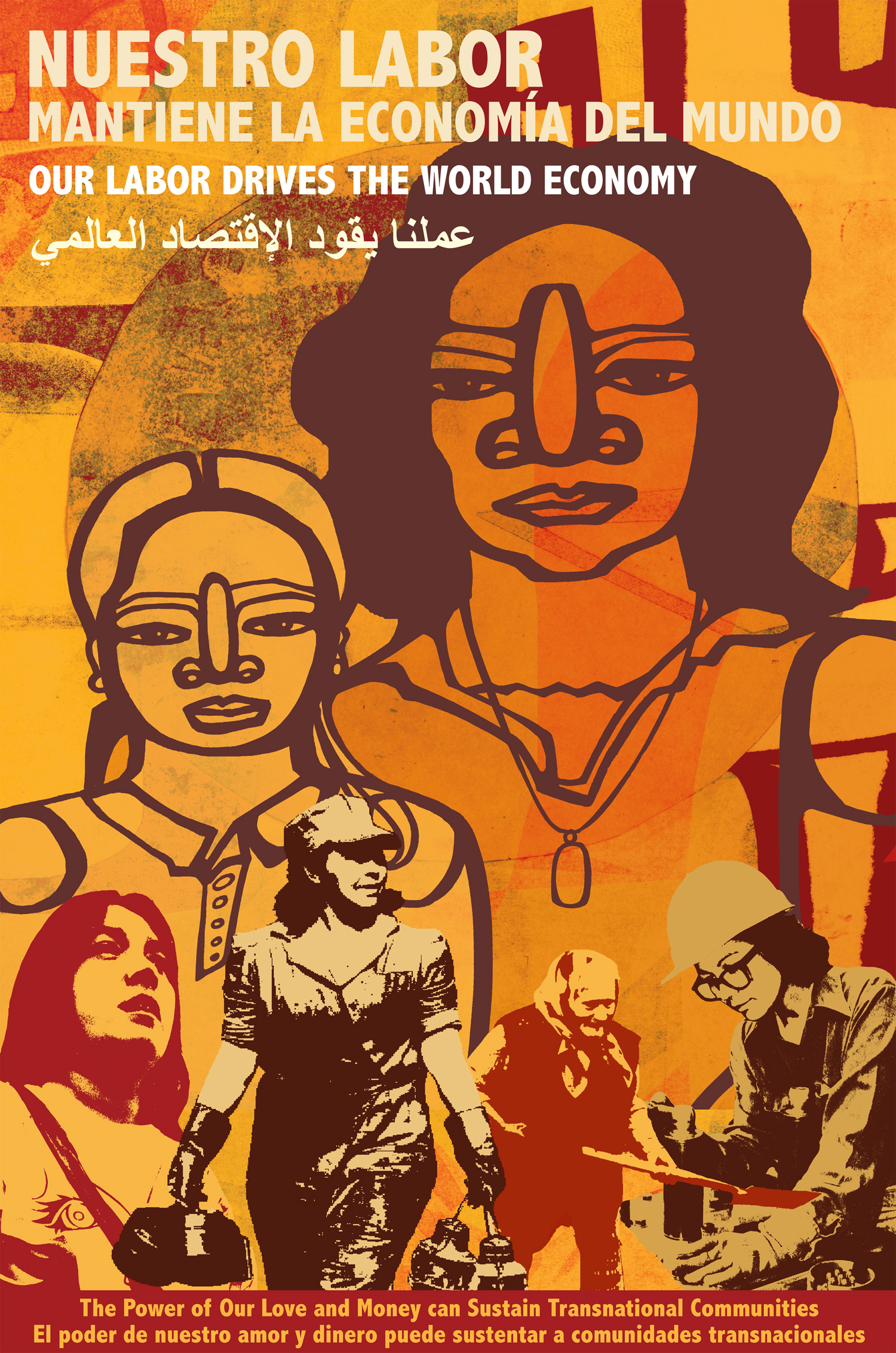 This piece was originally developed for an international gathering of Immigrant Rights advocates that took place in Mexico City in 2008. The piece says in English, “Our Labor Maintains the World Economy,” and reflects the huge economic power of immigrants that is demonstrated in worldwide remittances. Migrant workers — the lifeline for millions of families in Latin American and the Caribbean — sent home a record $69.2 billion in 2008. Latin America is the region with the largest and fastest growing remittance flow. After oil, remittances are Mexico’s second-biggest source of hard currency. In 2004, Migrants sent $45.8 billion to Latin America. That marked the third year in a row remittances exceeded foreign investment and development aid. It is with love and money that immigrants are transforming their homelands. 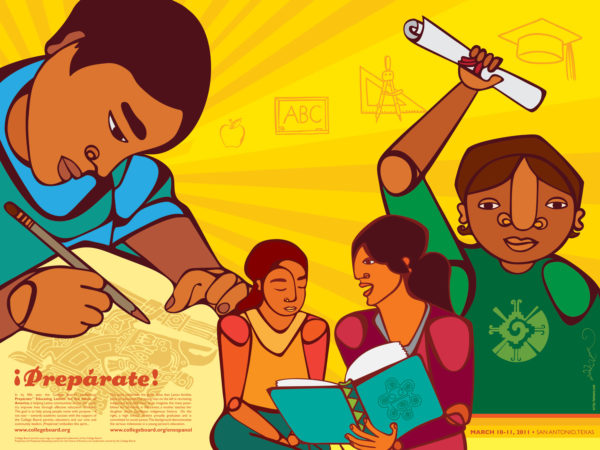 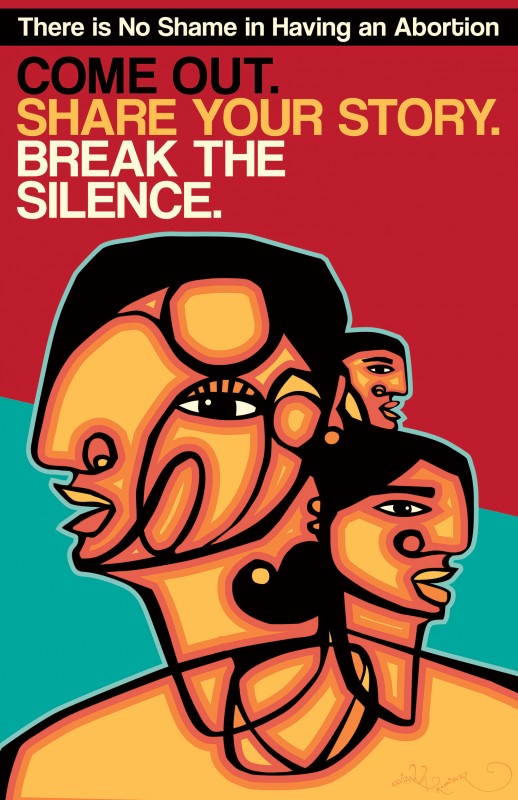 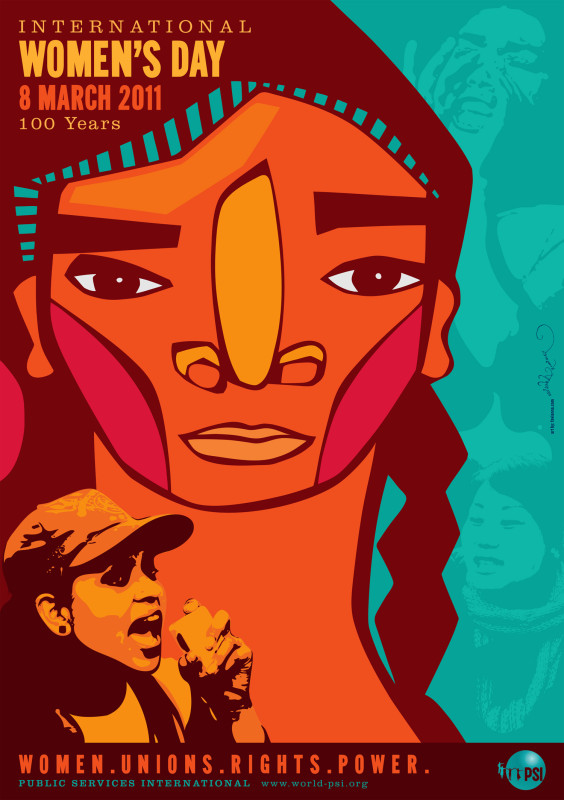 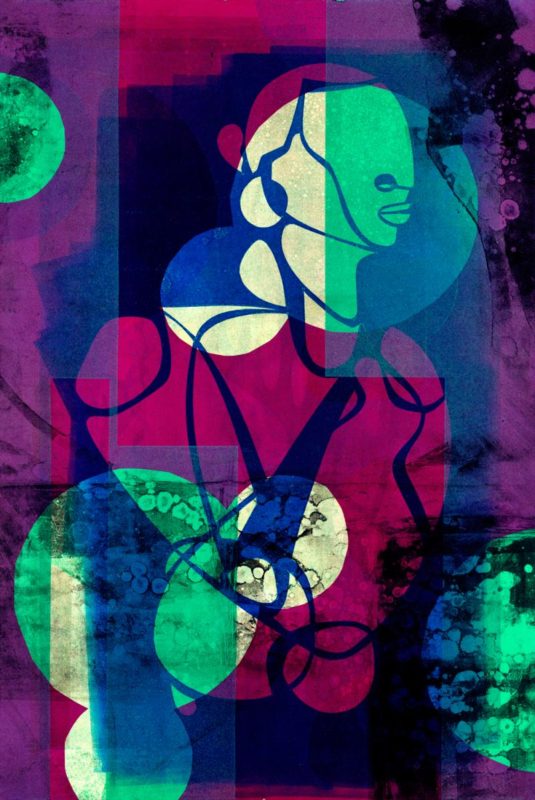 (Trail of Dreams walkers heading to Arpaio’s office, Phoenix, AZ) Just got back from DC where I traveled to after spending week in Arizona, where I was with the…