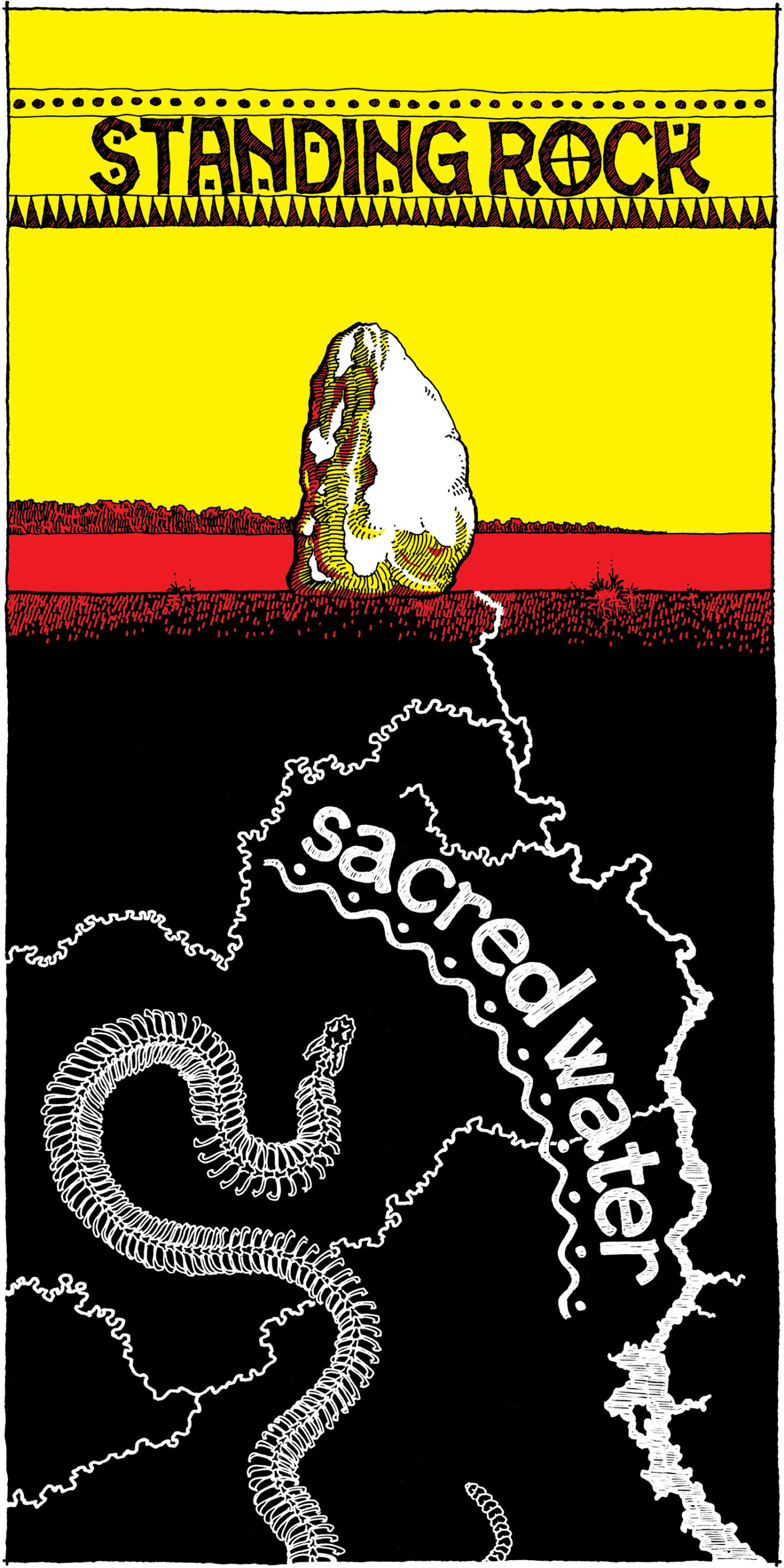 The first 25 posters were sold locally in San Francisco to raise funds for the Water Protector Legal Collective.

There are various legends of the stone woman of Standing Rock told by the Sioux, Arikara, and Cheyenne. In one story, an Arikara woman, married to a Dakota man, refused to move after he took a second wife. After her people, tiyospaye, broke camp, she remained behind, sitting still on the ground with a baby on her back. Her husband and the rest of her people moved on, but later, fearing the woman would kill herself, he asked his brothers to go back for her. They found her turned into stone. The whole village returned to the place where they had left her. The stone was considered holy, wakan, and was given a place of honor in the center of the camp. For years the stone woman was carried from camp to camp in a travois decorated with streamers and colors. In other stories, the woman was a young maiden whose love was slain in battle. She mourned for the rest of her life, refusing all other suitors, and when she died the Great Spirit turned her body to stone, as a memorial of her love and faithfulness. The Standing Rock, Woslata Inyan, now stands in silent vigil facing the Missouri,Mníšoše, in the parking lot in front of the Standing Rock Indian Agency (adapted from Dakota Wind). As often in my prints, there’s a map: the Missouri River (Mníšoše), the Cannonball (Íŋyaŋwakağapi Wakpá), and other rivers in North Dakota. The Oceti Sakowin and Sacred Stone camps are where the two rivers meet. I wondered whether to show the rivers as they are today, dammed into a series of lakes, or to show their historic bounds; I opted for what would be recognized today. For colors, I chose the sacred medicine wheel colors: yellow, red, black, and white. The rattlesnake skeleton came at the end: initially I imagined something buried in the ground below the rock, a buffalo skull or a prehistoric trilobite or pacoderm, turning over millennia of buried seas into petroleum. And then the black snake emerged, not necessarily as symbol of the evil pipeline, but as what it is, ancient buried carbon to be protected and preserved in its home underground. 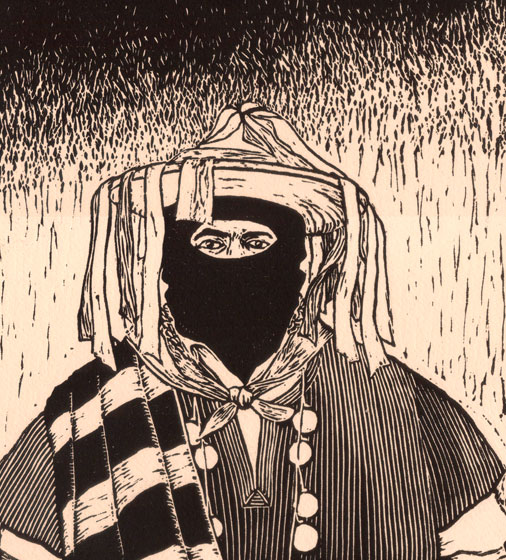 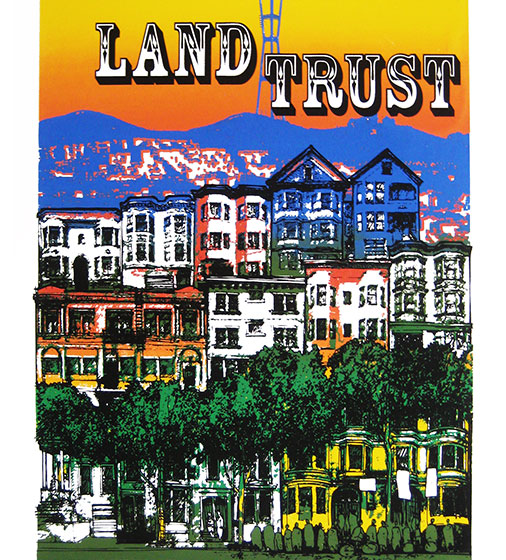 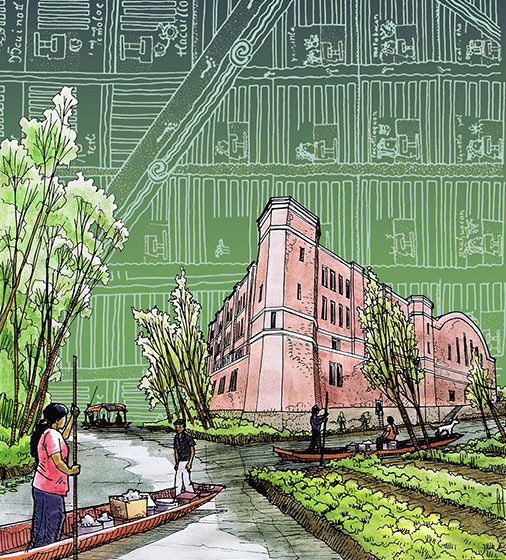