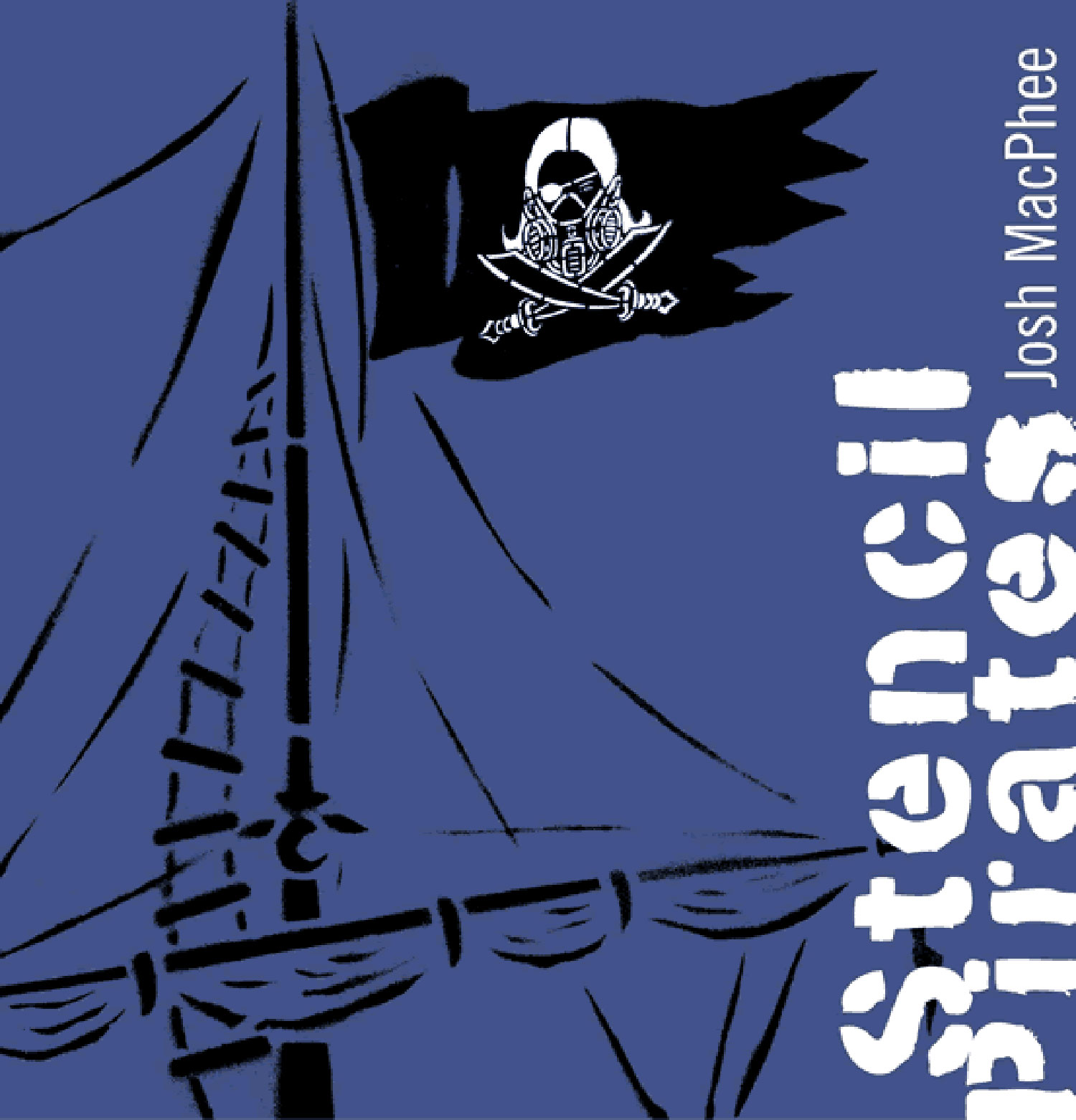 My first book, Stencil Pirates: A Global Survey of the Street Stencil was published in 2005 by Soft Skull Press and quickly become a bedrock text of the history of stenciling. In-depth writing and almost a thousand photos made this a must-have for longtime stencil fans and newcomers alike. After going through five print runs for a total run of over 10,000 copies, it’s been out of print for a decade—but used copies can still be found.

In hindsight I numbered this Pound the Pavement #7, when with issue 8 I began to see all of the street art-related zines I had been putting out since 2000 as part of an ongoing series.