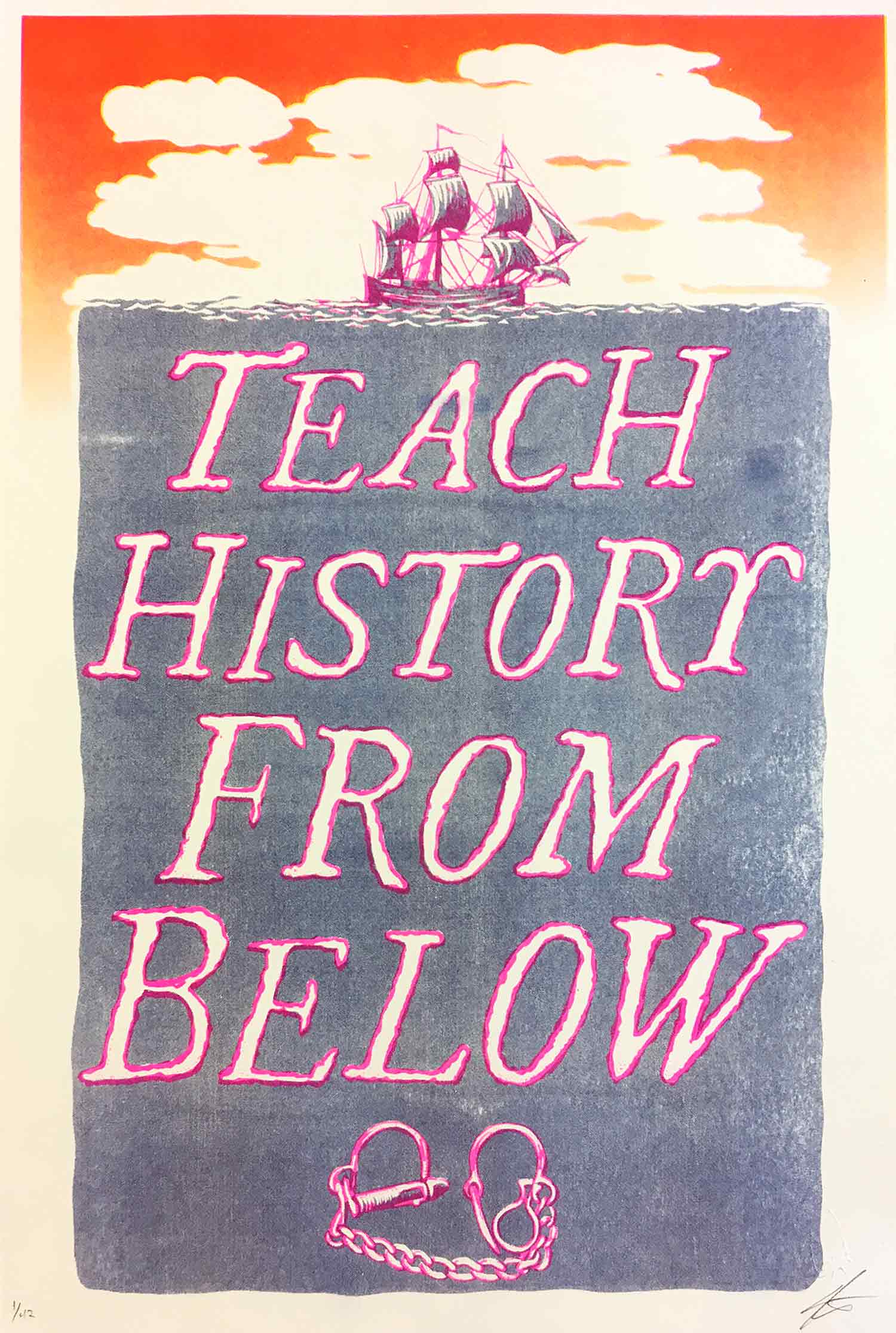 “History From Below” is a corrective lens with which to look back in history for lessons for the present day: where “from below” means all the rest of us, the “99%” if you will, who toil below the minority ruling class. This is a historiography which runs counter to the “Great Men” narrative – that exclusive, dominant history written by oppressors, victors of war, colonialists, industrialists, racists, urban developers and re-developers.

History From Below is people’s history, labor history, social history, folk history. Learn it, teach it, share it!

This design has seen several editions since I first created it in 2014 for the Justseeds education-themed portfolio, Liberating Learning. This is the newest Risograph edition, with the hottest colorway yet! All three original color layers were created by hand using a combination of cut paper, cut Rubylith, and opaque marker on transparent film. This is the second edition printed in Pittsburgh at Lavender Estero by Justseeds member Mary Tremonte on her EZ390 Risograph machine! There’s some variation in color saturation per print, all part of the process… 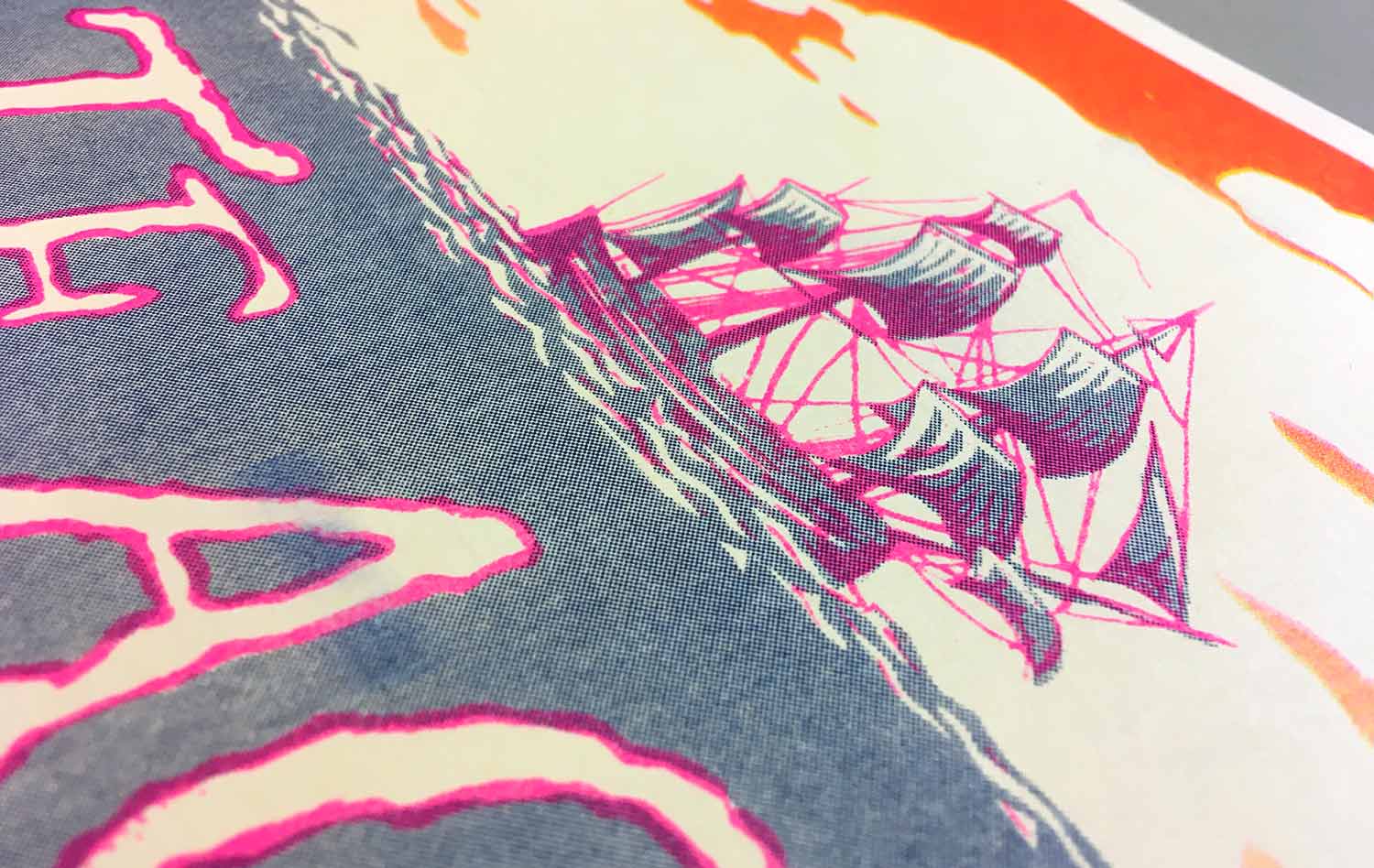 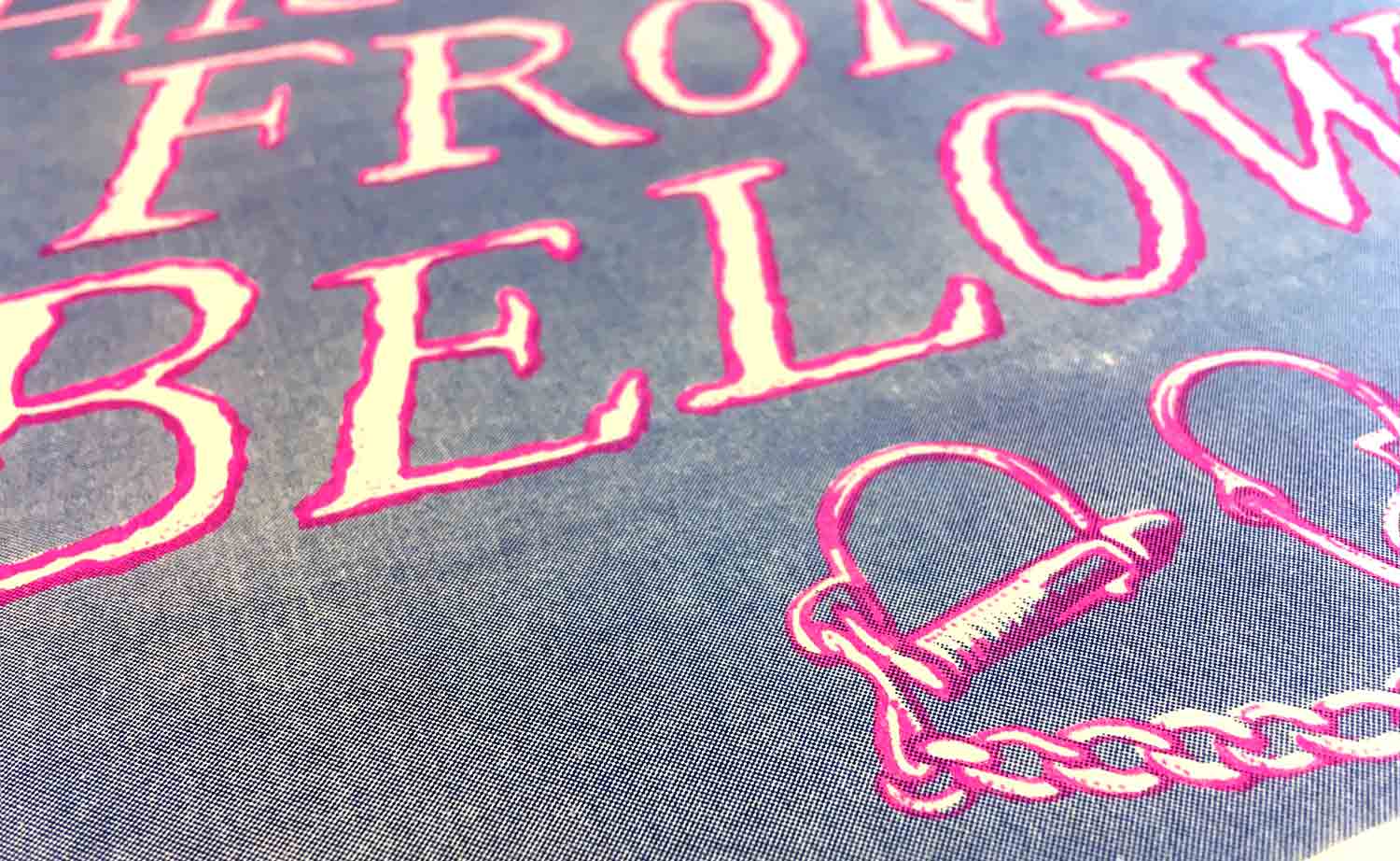 In December 2014, I painted a giant 4’x8′ version of this image as part of the ongoing Sidewall mural project in Pittsburgh. 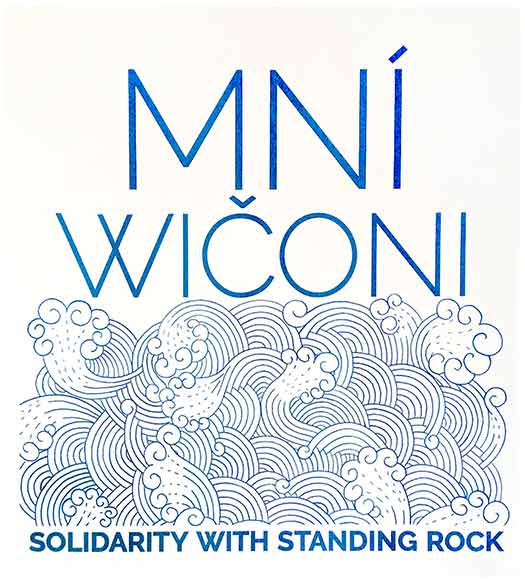 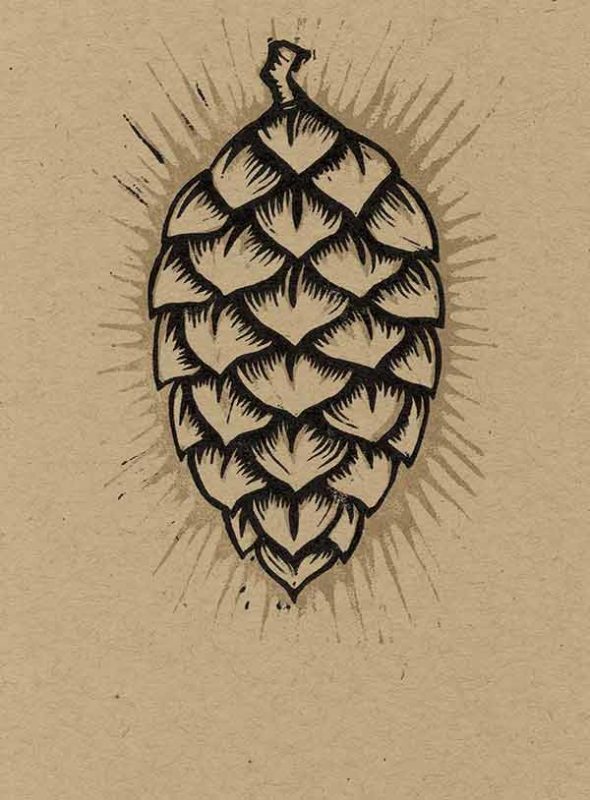