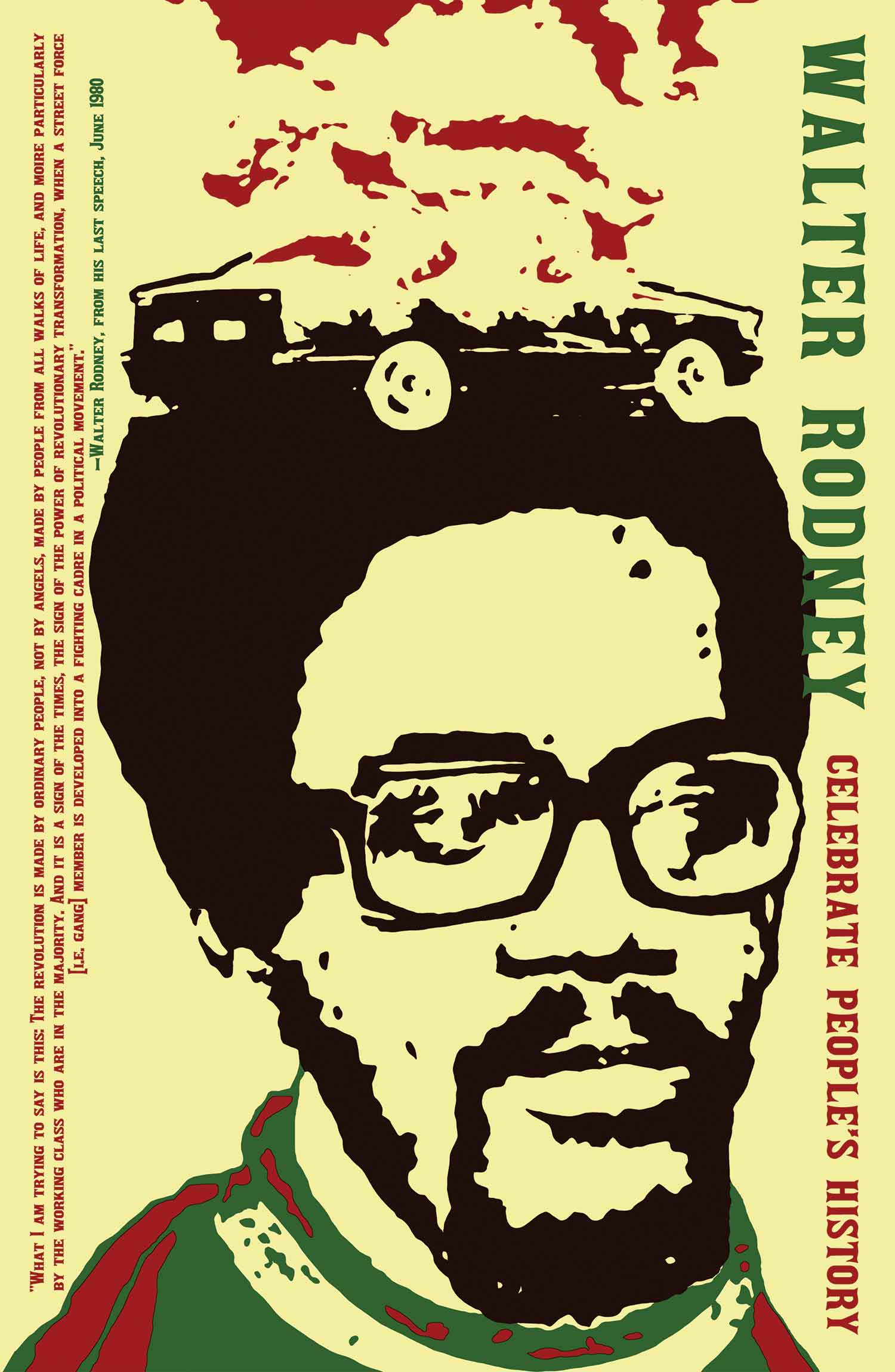 “What I am trying to say is this: The revolution is made by ordinary people, not by angels, made by people from all walks of life, and more particularly by the working class who are in the majority. And it is a sign of the times, the sign of the power of revolutionary transformation, when a street force (i.e. gang) member is developed into a fighting cadre in a political movement.” —Walter Rodney, from his final speech, June 1980.

Walter Rodney was a Guyanese revolutionary and intellectual. A prominent Pan-Africanist, he wrote a number of important books, including How Europe Underdeveloped Africa—in which explains the evolution of neo-colonialism in Africa—and Groundings with My Brothers—about his work organizing with Rastas in Jamaica. He was murdered in 1980 by the Guyanese military.

This is #83 in the Celebrate People’s History Poster Series. 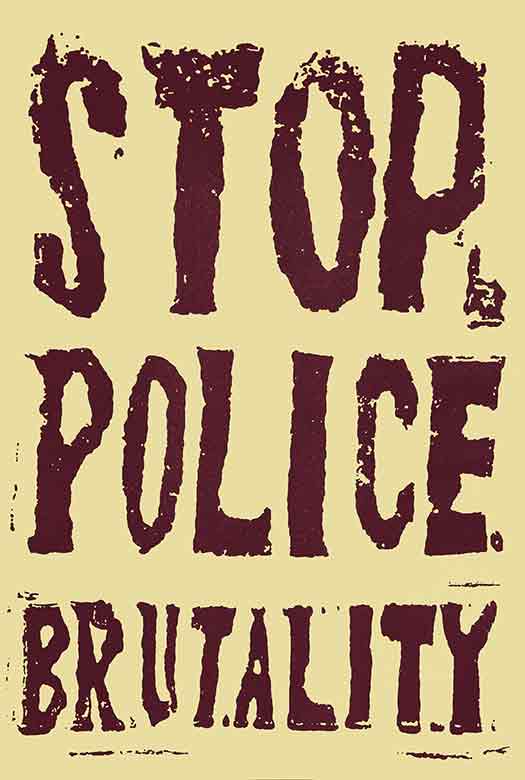