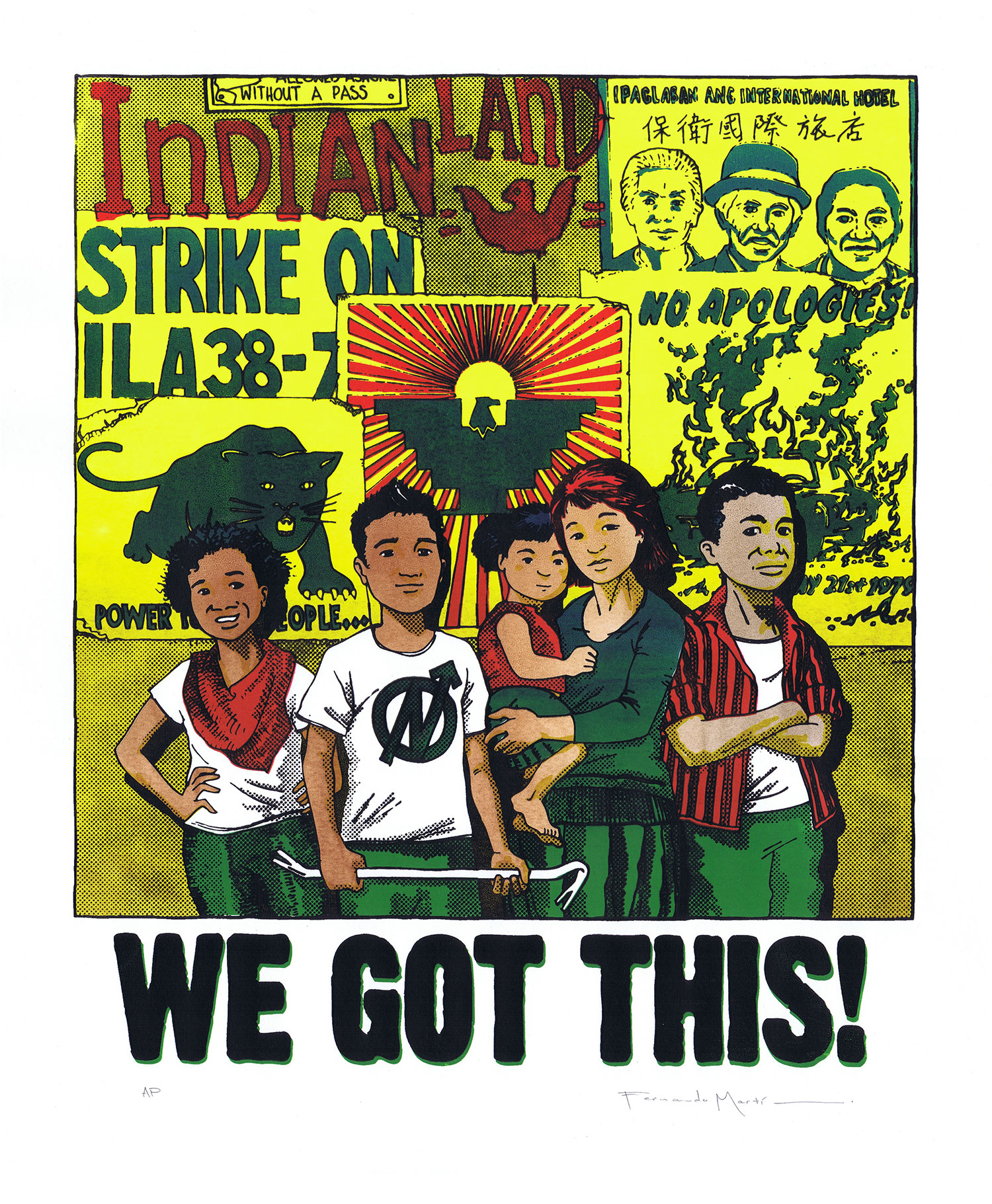 We Got This was originally created as a digital poster for the 2014 Howard Zinn Book Fair in San Francisco. On the wall are different threads of Bay Area people’s movements, from the 1969 Alcatraz Occupation by Indians of All Tribes, through the rank-and-file led 1934 General Strike, to the struggles of the United Farmworkers and the Black Panthers, the eviction fight for the International Hotel in Manilatown, and the White Night uprising after Harvey Milk’s assassination. The spirit of revolt is never far, from generation to generation. 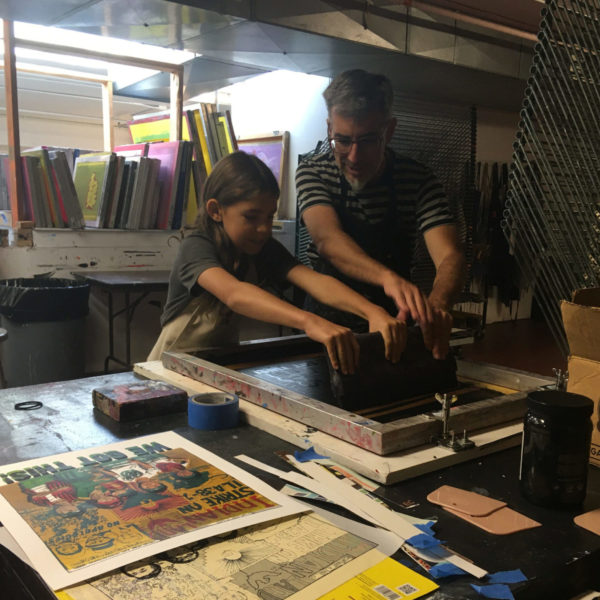 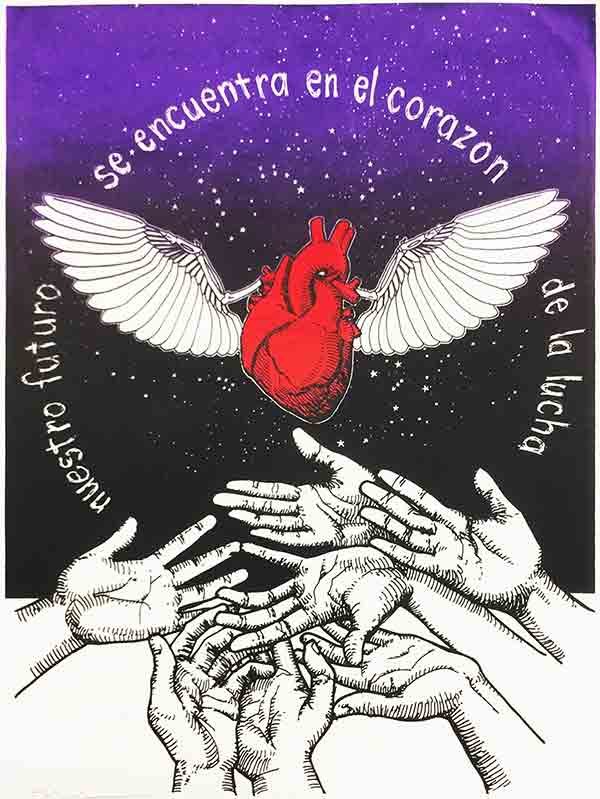 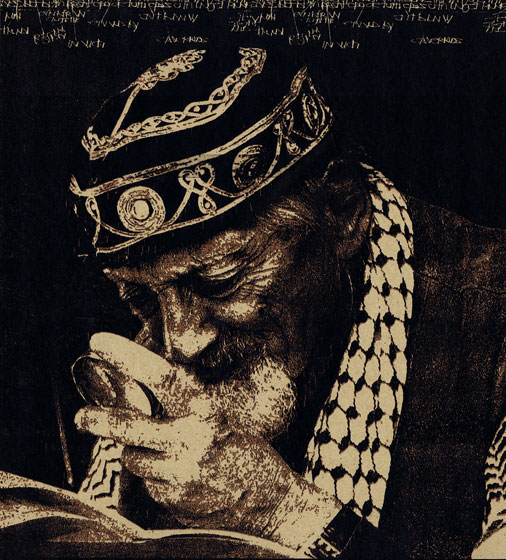 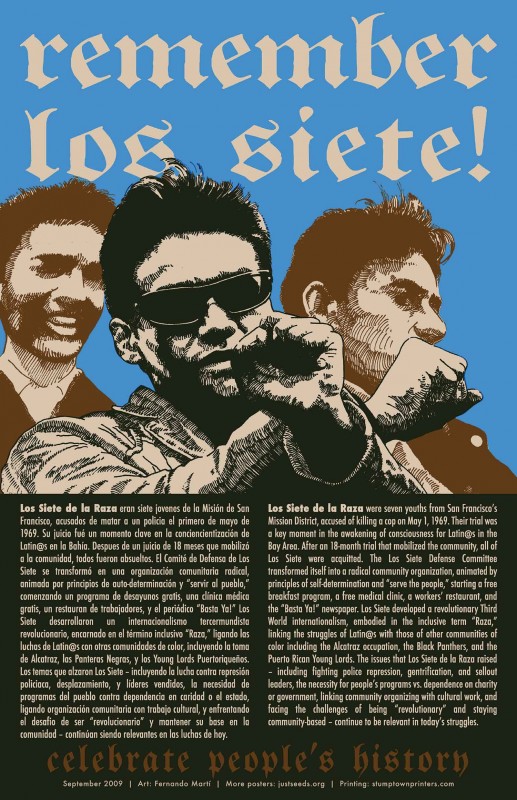 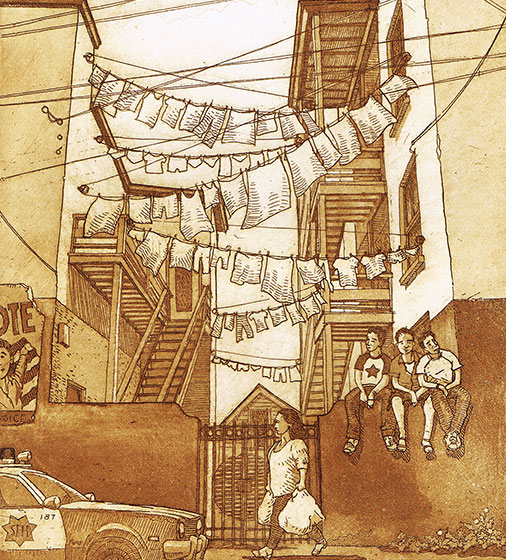