November 20th-27th there is going to be a ROAD TRIP FOR RELEIF to New Orleans organized by a radical group called Common Ground. Anyone and everyone should get in their cars, trucks, vans, whatevers, fill up your car with people, and drive down to New Orleans to show your solidarity with the 9th Ward. Join a caravan or organize your own and make a stop in another city along the way to pick up supplies and other donations. My friend Blair is organizing an NYC caravan and recently returned from working with this radical group.
Here is what Blair has to say:

I worked with a group called Common Ground. The group has two parts; the collective and the free health care clinic. I worked mostly with the clinic. I also worked to mobilize clinics in other areas. We were stationed in Algiers, across the river. Algiers had no flooding, just rain and wind damage. However, everyone was still forced to evacuate. Algiers had and still has shelter that could hold approximately 40,000 displaced persons. It is currently holding ZERO. The state won’t allow any building to occupy anyone. ‘It is not safe for anyone’. Well, it is ‘safe enough’ for FEMA. Algiers has never had available health care before the Common Ground Clinic. Malik Rahim donated our clinic space. Malik is a long time community organizer, Green Party candidate and former Black Panther. The Common Ground Collective is a mass distribution center operating out of his home. Seven blocks away is our health clinic, in his donated a Mosque. We literally have bed sheets hanging from found pvs piping dividing some kind of doctor’s spaces. We have four spaces blanketed off and about 8-10 stations made up of dumpster-dived chairs. The Common Ground Free Health Clinic has served over 16,000 people in New Orleans since the levy’s broke (a few weeks out dated). The collective has done this with zero aid from any major relief agency. In this small space, complete with recycled furnishings, has seen more patients per day and kept more accurate records than ANY hospital or health clinic in ALL of New Orleans AND surrounding towns. And it is the ONLY one that stayed open during Rita.

finish reading this post to find out how to get involved…

If you are interested in leaving from NYC or being picked up along the way contact Blair: 347.385.1514 (NYC contact, and also helping connect folks in Canada, Minnesota and Wisconsin)
On the Common Ground blog you can communicate with many others from around the country to find other caravans
If you want to donate goods, major things that are need are:
-tarps (30’x20/50′)
-electrical supplies for rewiring houses (wire,
outlets, breakers, etc)
-12 amp, 100 foot extension cords
-sheetrock
-good quality tools
-tents (12’x20/30′)
-ready to run computers
-generators!!!
-truscks/tractors
-mobile kitchens
-liquid vacs (wet/dry vacs)
-chainsaws
-respirators
-shoves
-brooms
-mops
-hammers and nails
-sledgehammers
-drills and thick screws
-rubber boots
-gloves
-mesh body protectors/suits
-N95 masks
-all types of cleaning products
-tools
-winter clothes
-bedding
-medical supplies
Supplies can be sent to:
Common Ground Relief Center
331 Atlantic AVE
New Orleans, LA70114
Or, if you are interested in donating directly to a family, let Blair know. She is in touch with a number of families and can send them funds directly. She can also give you the full report on her experiences, which upon reading I was simultaneously enraged and filled with hope at people’s efforts.
Subjects 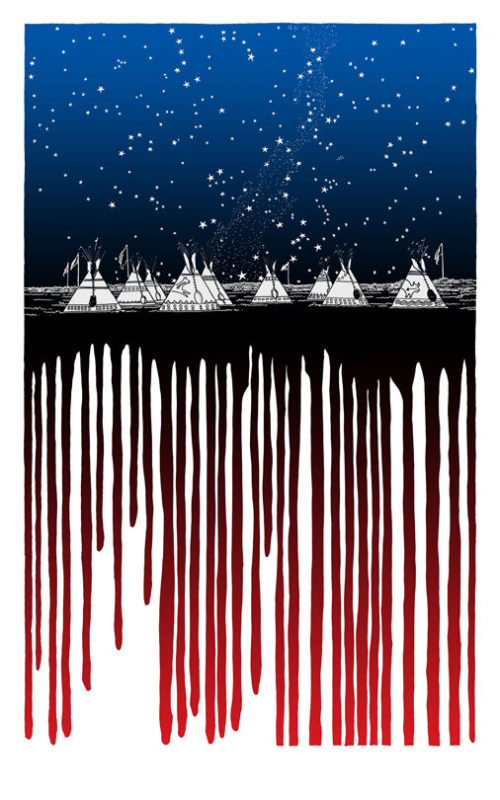 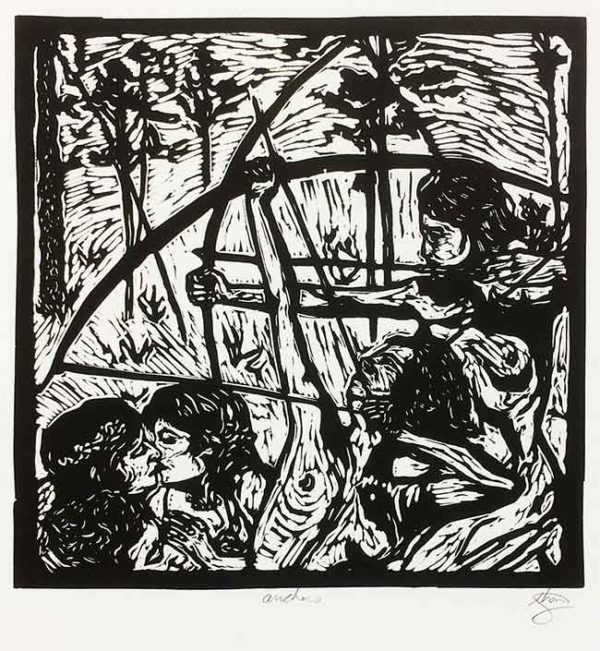 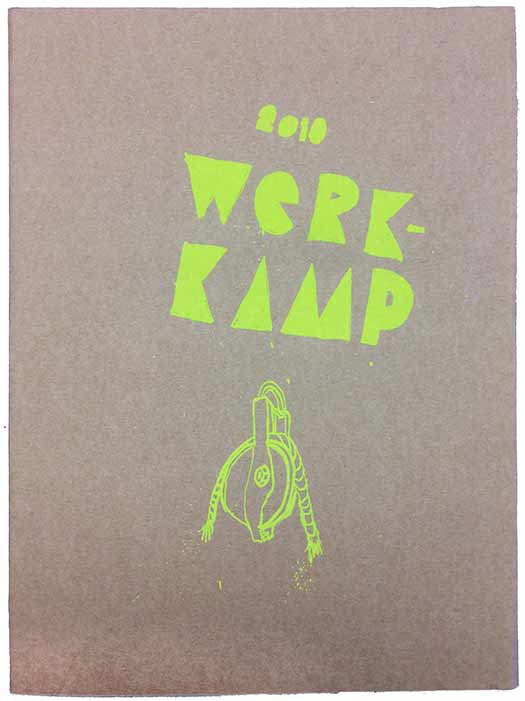 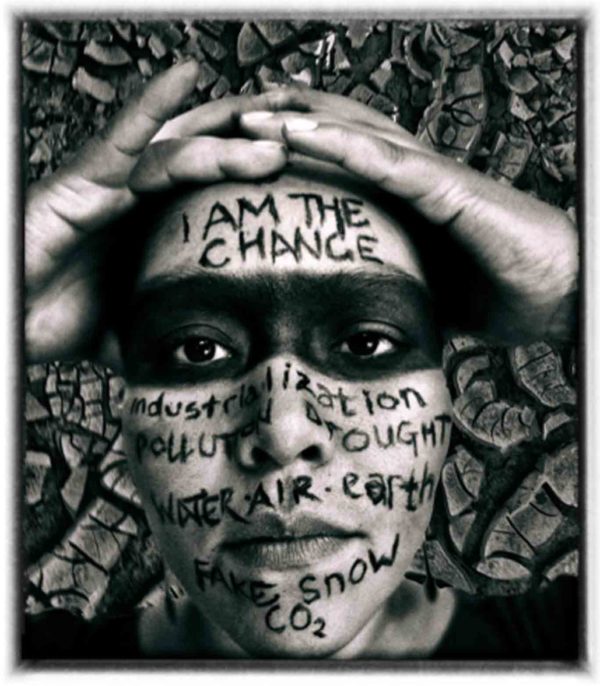