Long time friend Russell Howze, who has been running StencilArchive.org for years, is about to release a new stencil book that looks really promising! It’s called Stencil Nation: Graffiti, Community and Art, and it’s the only book I’ve seen since I released Stencil Pirates that attempts to deal with the ideas behind stenciling, where it actually comes from, and how it effects the world we’re in. And unlike my book, Russell found a publisher who could print in full color, so you get the best of both worlds, a coffee table picture book and some thoughtful writing to chew on. It’s slated for a June 1st release date on Manic d Press out of San Francisco. Russell will be touring around the country, so keep an eye on the book’s website for dates, and keep an eye on your local bookstore to scoop up a copy.
Subjects 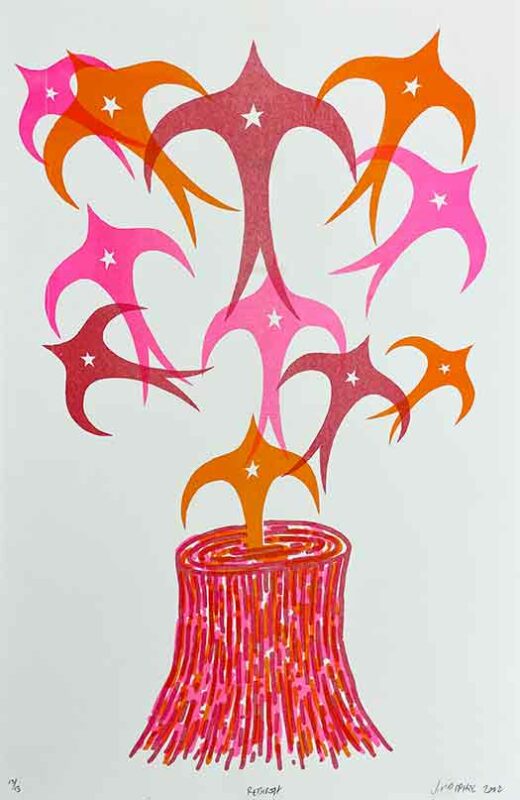 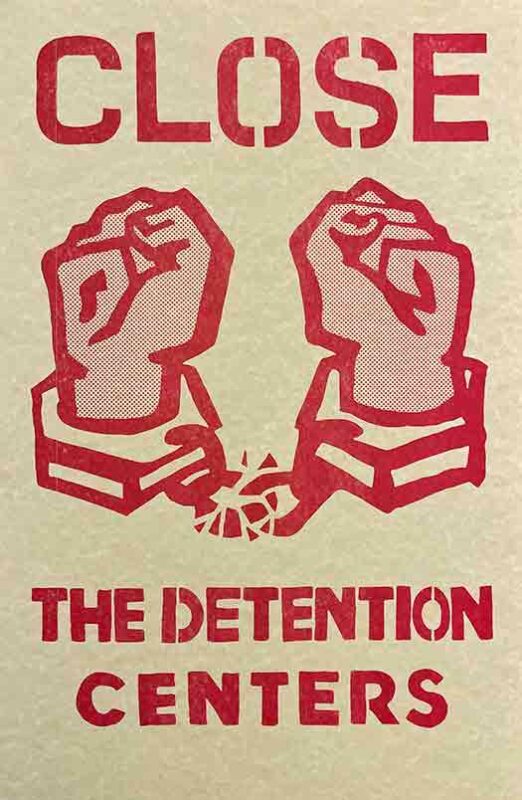