Wooster Collective has been asking various people in the street art world what they would do if they had twenty million dollars to spend on public art. Here’s our response:
None of us would be doing this if we didn’t believe that public art can be an inspiring form of communication and expression. However, most public art (at least from what we’ve seen) fails because it divides the public from the art, creating a barrier between what is made and the people who are to view it. Also, the city bureaucracies that run most public art programs select the most non-controversial (bland, sterile, meaningless) designs, and most people end up scratching their heads and thinking art is a waste of money.
To avoid this problem we would take the $20,000,000 and form a non-profit group that would facilitate community-based art projects and programs. The more participatory and hands-on the better. Instead of throwing money at art stars, we’d help community groups and school kids fund raise (writing grants, getting donated materials) and plan projects. We’d set up an office and workspace where people can learn silk-screening and other printing techniques, a computer lab, a design shop, an outdoor graf gallery, the works. We’d focus on building permanent infrastructure for arts production and education.
A great example of how to involve people in an art project–regardless of their artistic background–is through murals. Though murals often rely on a lead muralist who lays out an image and makes it work within a given space, the process of exchange that can occur lets everyone have a voice in shaping the outcome. Everyone helps in the actual painting process. Murals also involve the community in ways that other projects, such as The Gates, simply cannot. Murals invite dialogue; they reflect what is going on in a community, its past and its future. It’s a picture of the community talking about where it’s been and where it wants to go.
If Bloomberg really wanted to address the “problem” of graffiti in a creative way, he would allocate 10% of the Vandal Squad budget to a public mural program. Philadelphia has done this with great success. Almost all murals in the city are graffiti-free. There is a certain sort of respect for murals, especially ones that involve the community. Its absurd for businesses to pay thousands of dollars to remove graffiti when a mural could just as easily be painted, and probably with a lot less money!
PS: In NYC there are already groups doing similar things, especially El Puente, Groundswell Community Mural Project, and Artmaker’s Inc., so maybe we should stop dreaming and just donate some money and time to them…
Read everyone’s responses in Wooster’s Roundtable archives. What would you do with $20million? Let us know in the comments!
Photo at top courtesy of Artmakers Inc. (c) 2005.
Subjects 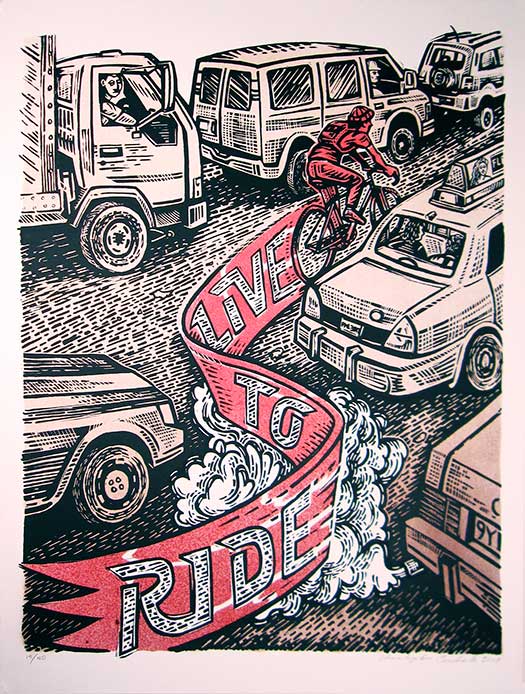 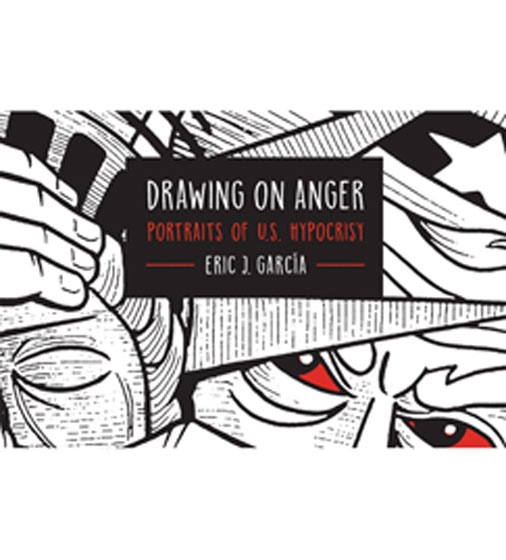 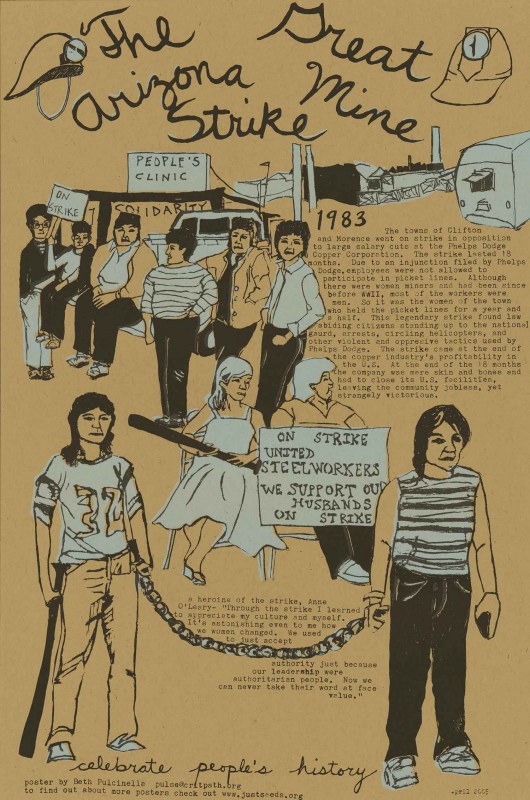 The Great Arizona Mine Strike 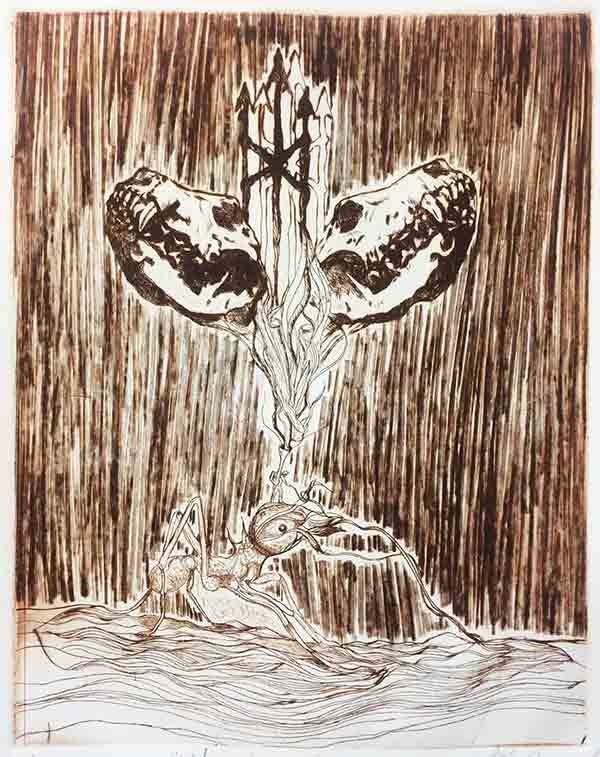