I missed this story when it first came out but it’s been sticking in my brain since I found it a few days ago:

There seems to be this growing antiwar sentiment in the military and among military families. Cindy Sheehan — the mother of Army specialist Casey Sheehan, killed in Sadr City, Iraq in April 2004 — is only the most prominent example. Her story has gained national attention as she and an ever-growing number of supporters camp out in front of Bush’s Texas ranch demanding an answer to the question “How many more soldiers have to die before we say enough?”

She’s not alone, by any means: see here and here and here and here… but you get the point. In a media landscape filled with a rotating crop of empty-vessel experts in nothing, where party talking points masquerade as conventional wisdom, Cindy Sheehan has managed to break through as that rarest of televised things: a real person. That’s why Bush & Co. can’t shake her: she’s not some party hack, she’s not just some loudmouth crank, and she’s not selling anything. She’s a real, regular person, and living proof of the horror that is the Iraq war.

What’s remarkable about all this is that it’s happening in a context where the antiwar movement is, for all intents and purposes, non-existant. There haven’t been any significant antiwar demonstrations since last year’s Republican National Convention. Antiwar voices rarely, if ever, get a hearing in the corporate media. The post-election feeling of powerlessness, combined with the ineptness of the so-called leadership of groups like ANSWER & UFPJ, has produced this remarkable lull in antiwar activity at the exact same time that a growing majority of Americans have turned against the war.

Anyway, my point is this: every day since Cindy started her vigil I’ve been following the news from Crawford obsessively. I’ve been moved by her courage and her honesty, and faced with the awesome beauty of a lone individual putting themselves on the line, I’ve felt like an unforgiveable waste for not doing more myself to help stop this disaster. So, what can we do? Or, what are you already doing? What new artwork is being produced, what new efforts being launched? The community of friends, collaborators and readers around VR has consistently amazed me with their talent and dedication, so I’m turning to you all for ideas and inspiration. Email visual.resistance[at]gmail.com or use the comments below as a clearinghouse for information on new projects, new artwork, new ideas…

Image at top by John Emerson for the No RNC Poster Project. 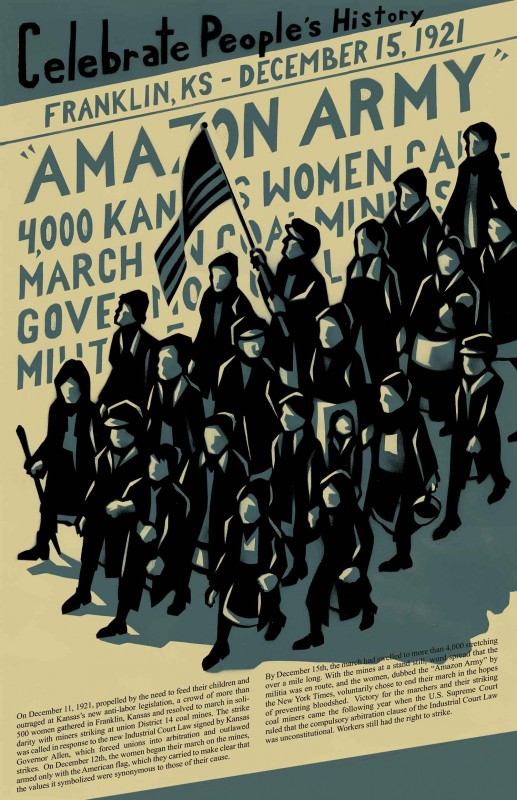 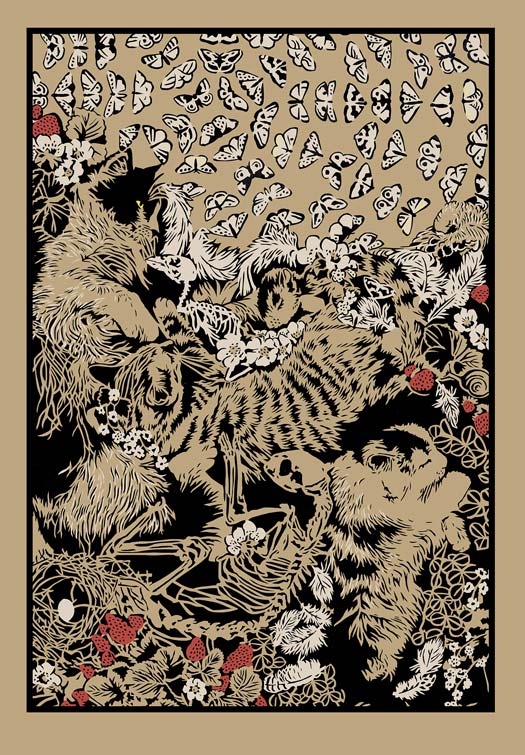 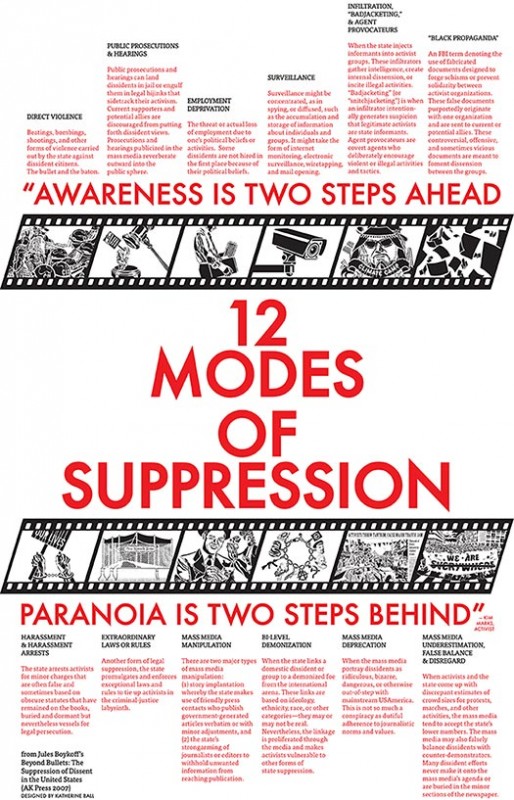