The Voices of Black, Indigenous, Immigrant Women & Trans Folks Will Illuminate Our Way To The Future 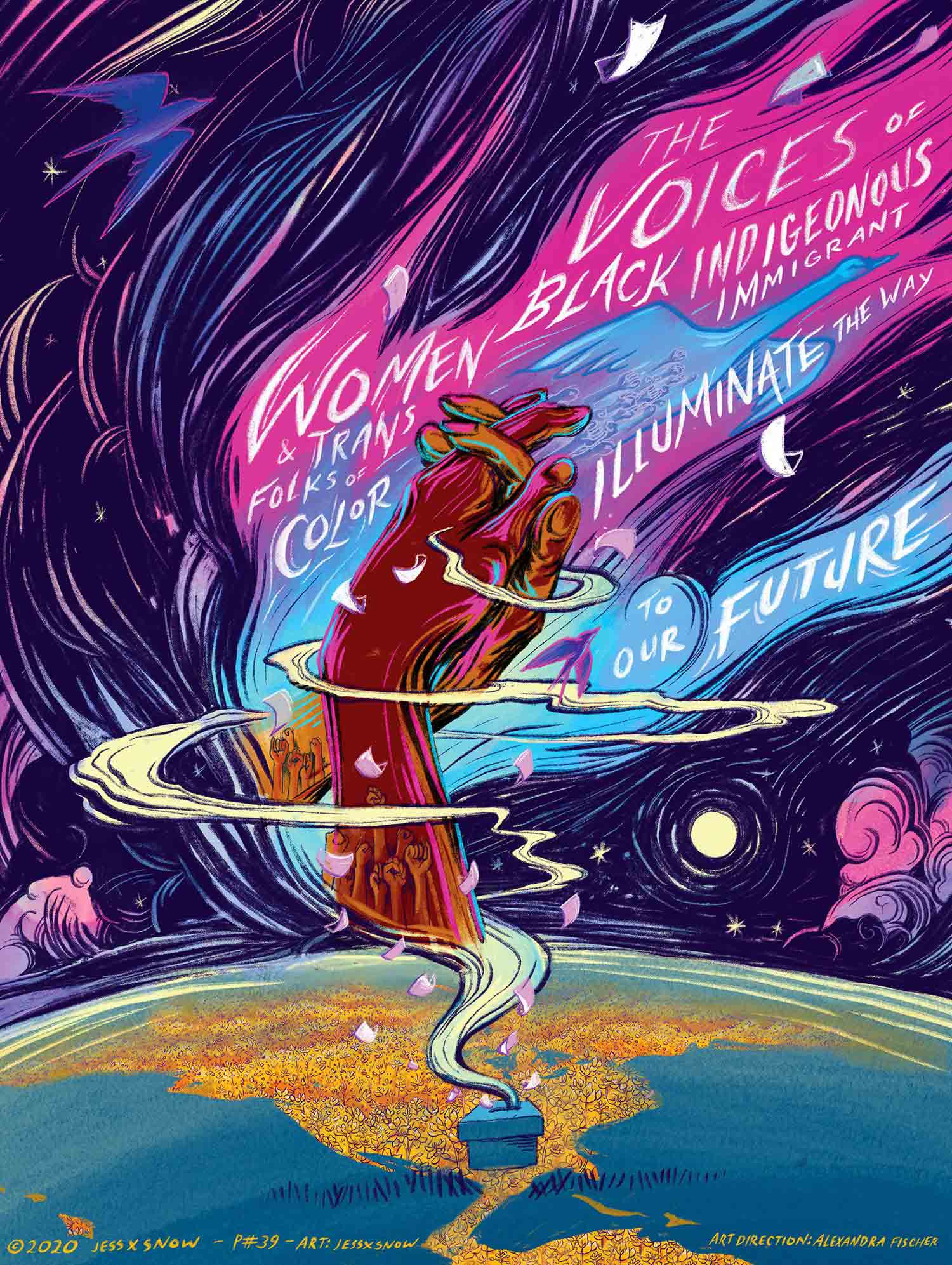 Part of an exhibit of 20 posters celebrating the 100th Anniversary of the 19th Amendment featured at the Haight Street Art Center in San Francisco (view exhibit here).

“2020 Vision” an exhibit celebrating & challenging the 100th anniversary of the 19th amendment: which gave white women and only those who are U.S. citizens the right to vote in this country. However for many decades and continuing to today, women, trans and GNC folks of color continue to be marginalized in the political voice of Turtle Island. To create a society where prisons and pol(ice) and settler colonialism are abolished and LGBTQ+ people are liberated and land is returned back to native people and the Kingdom of Hawaii; we cannot rely on the masters tools and voting alone. As someone who still is a non-citizen and has never have been able to vote, art always has been the only voice I have, I ask how do we create a future where BIPOC voices not only can vote but are valued and centered at the core our society? This piece of art features a ballot box where from it, Black & brown fists rise in solidarity like a massive and beautiful pink, white & blue fire (the colors of the trans flag) that will illuminate the way into the future we deserve and dream. 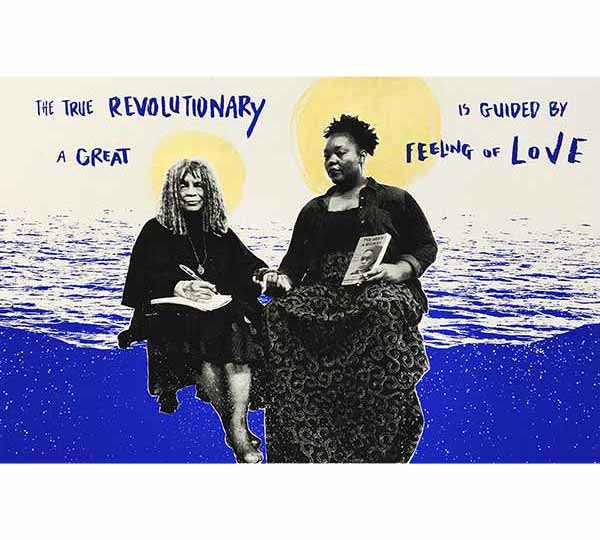 We Be Darker Than Blue 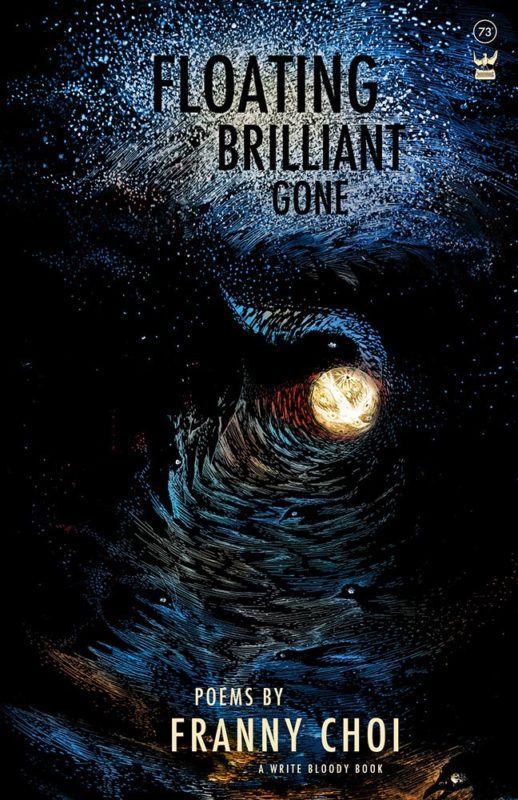 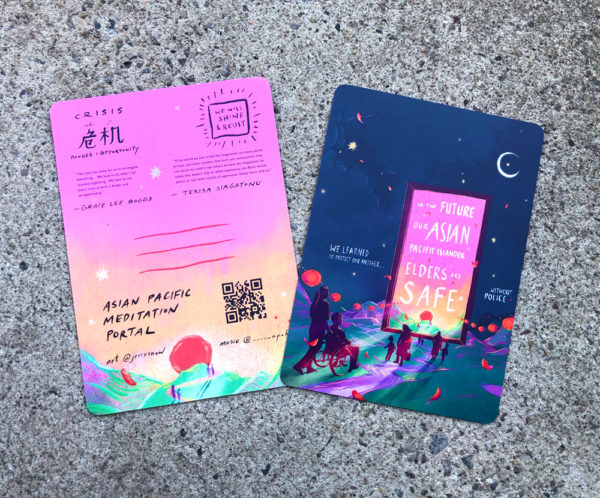 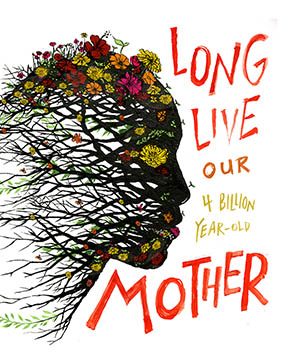