The Israeli pullout from Gaza has mostly been shown in the American media through dramatic images of Israelis being evacuated from the settlements. As usual there is much less media focus on the Palestinians and the changes the Gaza pullout is bringing about in their society. According to the Middle East Times, one of the first actions of the Palestinian Authority after the pullout has been a graffiti clean-up:

It is impossible to come to Gaza and not notice the drawings and murals that fill the walls along the streets of the Strip. Ever since the outbreak of the first intifada in 1987, graffiti has served as a sort of diary open to all. But no longer.
Following the Israeli withdrawal from Gaza, the Palestinian Authority (PA) has launched a campaign to clean and beautify the walls and streets of Gaza City.

At first glance this would seem a strange priority for the Palestinian Authority, but the fact that it is a priority speaks volumes about the power of graffiti and the contradictary nature of propaganda. It also gives a stark example of how the control of public space and public discourse is in fact a fight for political hegemony.
Check out the shifting understanding of the utilitarian value of graffiti. During the spontaneous and mostly non-violent first intifada:

During the late 1980s when the Gaza Strip was under Israeli military occupation, Israel banned any Palestinian publications not following military censorship rules. Speaking about the occupation, mentioning Palestine or even drawing the national flag were serious crimes that were harshly punishable.
As a result Palestinian militant groups resorted to the only means available to them to inform Palestinians of their operations and to express their opinions freely: graffiti.
Soon, the walls of the Gaza Strip became the Palestinians’ national newspaper, reporting news about the Palestinian Liberation Organization (PLO) abroad, attacks on Israeli soldiers or the date of the next demonstration or strike. The graffiti-ridden walls also served as an obituary and a congratulations page all at once.

But, now that the PA is in charge:

Officials at Gaza Municipality, which is spearheading the cleaning campaign, say that the era of “wall newspapers” has ended with the end of the Israeli occupation.
“We are not under Israeli military administration anymore, so there is no need to ruin Gaza’s special aesthetic with graffiti,” Majdi Abu Shaaban of Gaza Municipality’s public relations department said.
“We have our own newspapers, radios and TV stations to announce everything, so continued graffiti spraying on walls would be considered vandalism,” he added.
Writing on walls was considered a subversive activity if it was critical of the PA, and for several years after the PA took root in Gaza in 1994, Palestinians believed that the messages were appropriate as long as their content attacked the Israeli occupation, but they shunned the use of graffiti as a means to criticize their own government.

This is revealing of the particular tension that happens when a movement against those in charge finally takes charge. Political expression is reined in as the nationalism fueled by hatred for the old oppressor is channeled into patriotism and faith in the new rulers. It reminds me of the ways in which early Soviet poster designs, intially bursting with revolutionary egalitarian energy, was twisted into cult-of-personality authoritarianism under Stalin (the best book on this is Building the Collective, sadly out of print).
As a sidenote, the article also makes clear that no matter where you go, politicians all basically think alike:

As a clear sign of the importance of this campaign, Palestinian Prime Minister Ahmed Qurei showed up on the first day wearing a white T-shirt and a white baseball cap, and then took a paint roller and started erasing a slogan scribbled by his Fatah movement.

…as do home owners:

“Of course, I understand the value of graffiti and the posters of fallen Palestinians to our people,” he says. “But I don’t understand why they have to ruin my wall.”

Photo at top from Reuters, via Middle East Times.

5 comments on “The end of “graffiti news” in Gaza”

I guess those walls will be cleaned of graffiti demanding an end to Israeli occupation to messages demanding the PA live up to their promises. Or as stated above, nationalistic imagery will appear in place of dissent.
I find the statements about not living under “Israeli occupation” problematic. I am curious how the Israeli government will coexist with a Palestinian controlled Gaza, and I imagine checkpoints are not being removed. Most of all it is necessary to recognize that the West Bank and so much of the land appropriated by Israel is STILL under occupation!
http://dc.indymedia.org/feature/display/128375/index.php

I completely understand dismantling the synagogues and moving them? but who oh why did they demolis the houses that were perfectly good for Palestineans to live in??? So wasteful…

The materials could have been reused!

qurei or anybody from the PA who wants a clean white wall… can kiss our graffiti drawin palestinian asses….Palestine will always be laced wiht graffiti…and graffiti should be there to condemn all shit actions form anyone wether its the racist israeli’s or the fascist hamas crew or the Palestinian government , or ahmad qurei himself….before you start fucking with peoples street art , go and make an art center for people to express themselves in. We have newspapers and Tv stations for news , but its all bullshit and we all know it , only graffiti on a wall will say FUCK ZIONISM , and not the PA’s tv stations or their newspapers.
a concerned Palestinian Artist/Activist

For those interested in seeing an amazing documentary about
people making an arts center, in Jenin, where Palestinian children learned drama
check out
Arna’s Children
http://www.arna.info/Arna/
its really amazing and humanizes those made invisible.
Aswat-keep up the graffiti resistance, and if you ever get any fotos, send em this way
we accept submissions at
visual.resistance(at)gmail.com

I’ve long thought that the Billboard Liberation Front, beyond being one of the longest running billboard alteration groups, is also one of the smartest. Rather than simply playing off corporate… 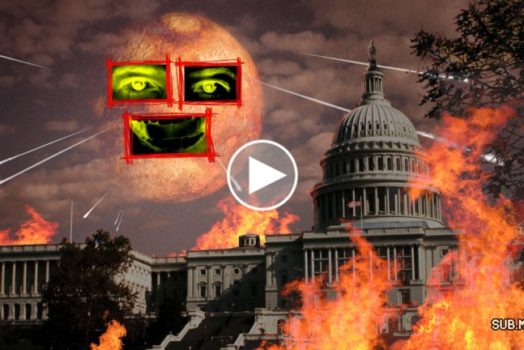 A little delayed, but here is the final episode of It’s The End Of The World As We Know It And I Feel Fine from subMedia.tv. The crew will keep…

So, I’ve been trying to learn to sew for the past month, and it has been a both frustrating and very rewarding endeavor. My friend Kat got me started and… 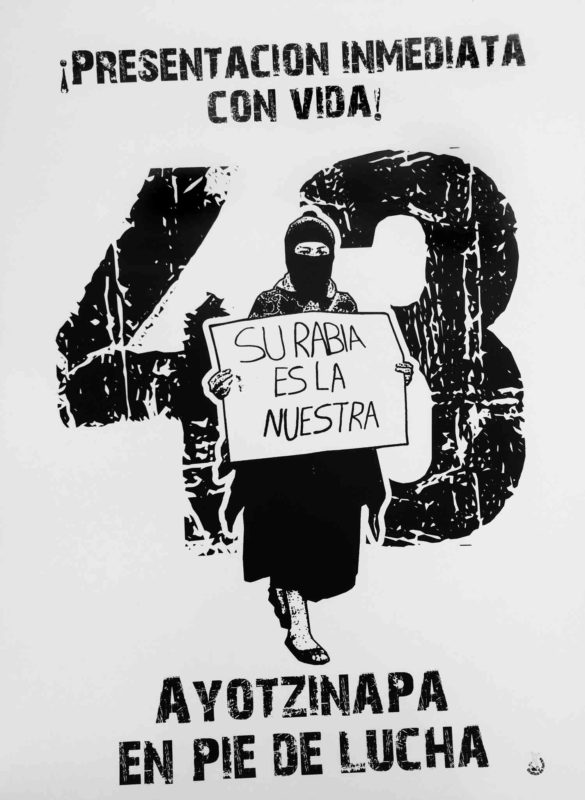 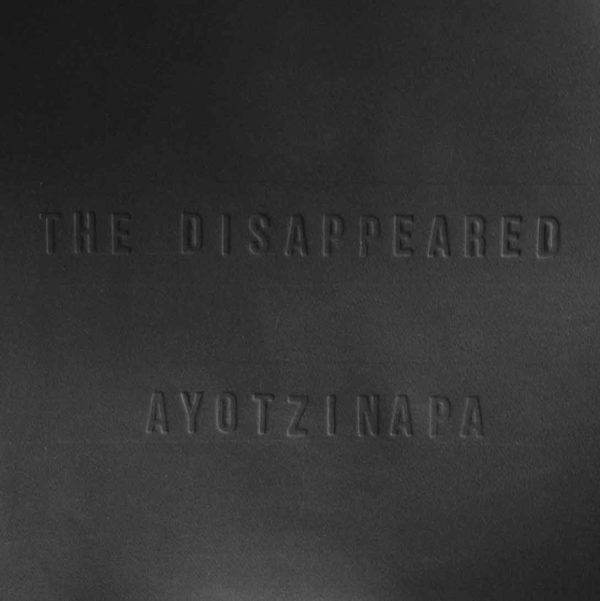