My friend and DJ/collaborator Cara Erskine just had an article published in Dis Magazine’s Labor Issue. She writes about Tea Party-backed Maine Governor Paul LePage’s removal from the lobby of the Department of Labor of a recently-commissioned mural by Judy Taylor depicting Maine’s labor history.
From the article:
Paul Le Page, a Tea Party-backed Republican candidate who was elected Governor of Maine with only 38 percent of the vote, has been a labor antagonist in his first ninety days in office. Le Page praised his Tea-Party colleague, Gov. Scott Walker for his success in stripping Wisconsin public employees of collective bargaining rights. Le Page has pledged to make Maine a “right to work” state, and ordered the removal of a recently-commissioned mural depicting Maine’s labor history from the lobby of the Department of Labor.1 Le Page’s actions define him as anti-union, anti-worker, and anti working middle-class. “Right to work” means non-union workers have the same protections and benefits of union workers, but without paying union dues. This means union legal responsibilities are increased while their economic resources are diminished. “Right to work for less” is designed to spread labor union resources so thin that the union breaks down entirely.
While Gov. Le Page seeks to destroy unions, he also is taking aim at art that doesn’t reflect his administration’s pro-business agenda. On March 23, Le Page ordered that a mural depicting Maine’s labor history be removed from the Department of Labor. The next day, which coincided with the one-hundred year anniversary of the Triangle Shirtwaist Factory fire in New York City which killed 146 people, mostly women and girls, hundreds of protesters flooded the Department of Labor to protest the planned removal of the labor-themed mural from the building’s lobby. Despite the protests, the mural was removed over the weekend of March 25 and is currently being stored at an undisclosed location. One week after the mural was taken down, an artist’s group called “BrokeFix” projected video footage of the mural on the façade of the Department of Labor building, in a subversive act of art and protest dubbed “video-bombing” (see also “yarn-bombing”). The “BrokeFix” artists, who agreed to be interviewed by The Huffington Post on the condition of anonymity, criticized the partisan and ideological divides in politics, but also took a strong stance against the notion that labor unions bear responsibility for U.S. economic problems. “Even if the most severe of allegations against the labor unions were true, the money cost to the taxpayers is negligible when compared to the taxpayer cost of supporting the true parasites of our social, political and economic systems,” they argued.
More HERE
Subjects 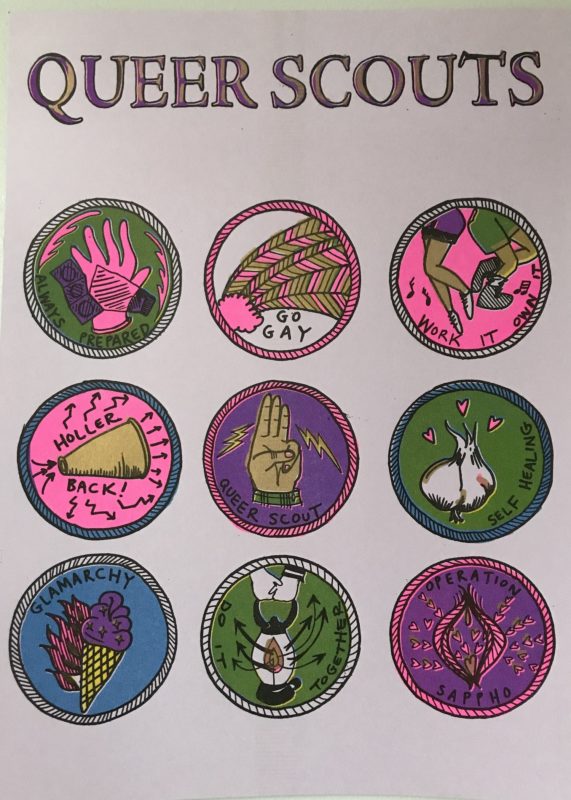 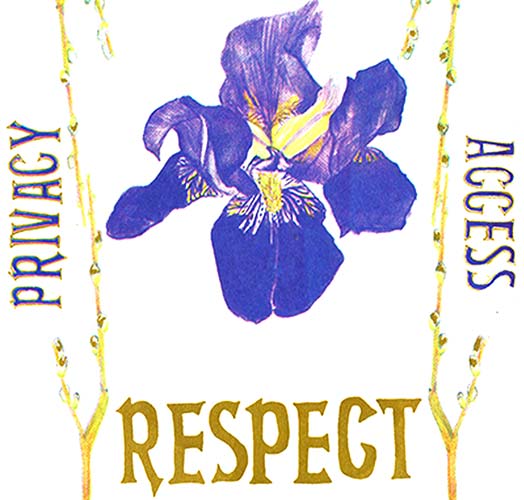 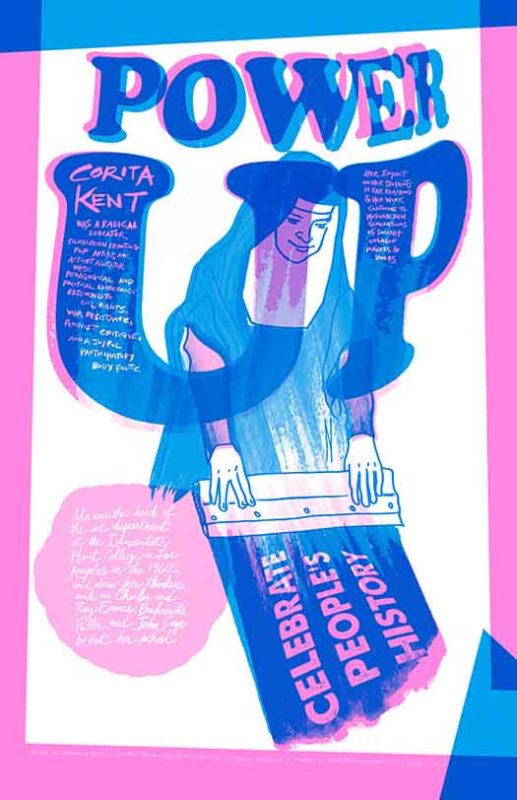