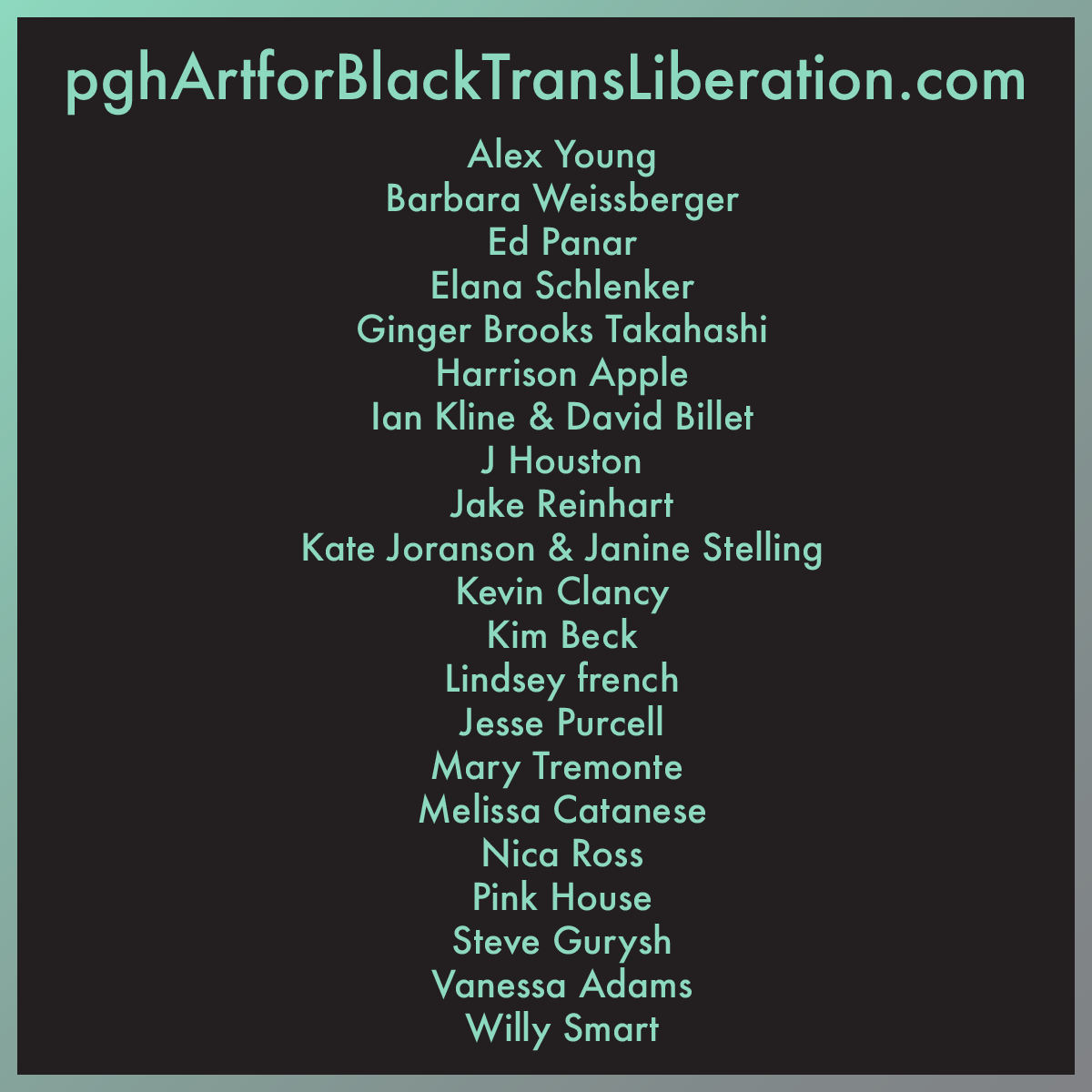 PGH Art for Black Trans Liberation is a platform that serves to raise funds for Black- and trans-led organizations in the Pittsburgh area through the sale of artworks, publications, and other editioned media. Justseeds artists Mary Tremonte and Jesse Purcell, in collaboration have contributed work to this fundraiser (another of Mary’s editions was just added!). Work can be purchased now through July 4th.

100% of the proceeds raised will go to True T PGH, a community platform for LGBTQ resource sharing, queer arts, activism, and entertainment. In collaboration with TransYOUniting, True T PGH coordinates Option U, a trans-focused LGBTQIA+ emergency housing program emergency housing and resource program. If it is within your means, we strongly encourage you to additionally fund the work of True T PGH more directly by visiting True T PGH’s PayPal portal.

The artists who have contributed work to this fundraiser do not represent the totality of Pittsburgh’s art communities. Black and trans communities in Pittsburgh and the United States have been systematically excluded from the means of material accumulation by policies and patterns of racism, anti-blackness, misogyny, and transphobia. Therefore, the money raised on this platform is a partial step toward a redistribution of material resources. The goal of this project is not to showcase particular artists, but to directly raise funds for the flourishing of True T PGH. If you have comments or suggestions, or if you would like to contribute artwork to this project, you can contact us here. . This project was assembled quickly by non-Black Pittsburgh artists and we want to acknowledge that there are many incredible Pittsburgh artists not represented in this fundraiser. 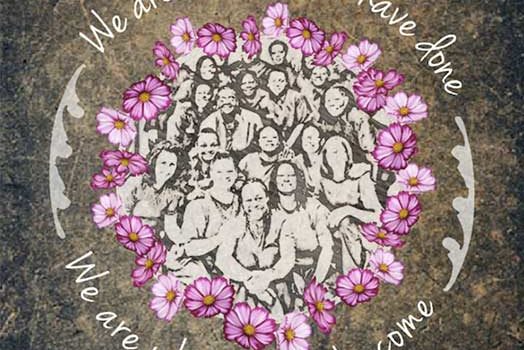 Our good friends at Let’s Get Free are holding an art contest! The goal of this contest is to raise awareness about death by incarceration, particularly uplifting the experiences of… 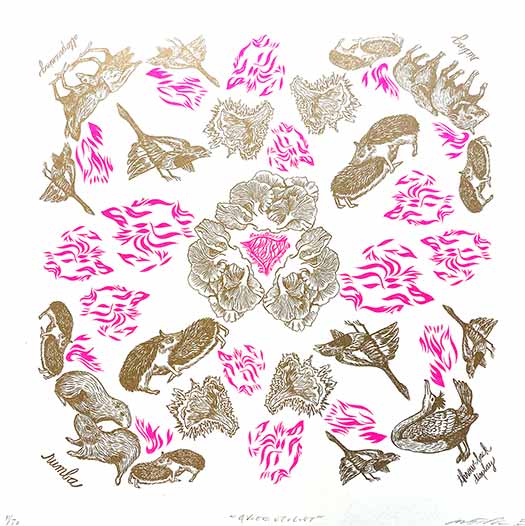 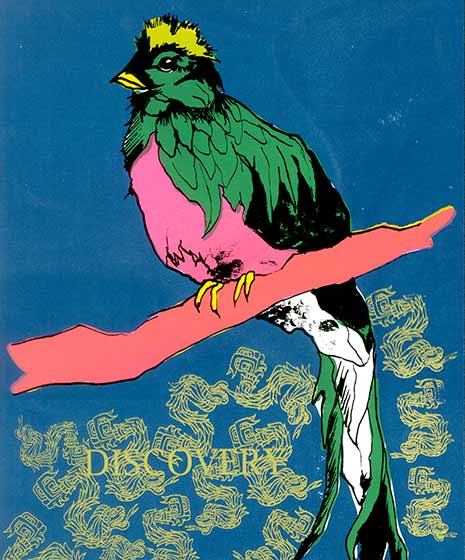