The Gothamist recently posted a story about a festive day of street chalking, which was ruined by a pair of self-righteous snitches and some bored police officers. An eyewitness and participant in the day of chalking describes his experience.

We took a grand old stroll near the cube in Astor Place. On the sidewalk around the cube, we saw a ginormous yin yang drawn in chalk on the sidewalk, and two girls drawing stuff around it. We grabbed some chalk and joined in… Others joined in and left whatever messages they pleased. Eventually, one of the girls started to draw on the cube itself. Verily, this was the trickle that started the flood, as everyone else followed afterwards. Including us. People climbed ontop of the cube to defa– draw on it. It was a grand old time.

Judging from these pictures, the chalking engaged the interest and participation of many a passer-by. Fun for the whole family. Sadly, a pair of cranky graffiti haters were so disturbed by the chalking that they decided to call the police. The authorities arrived and arrested several chalkers, as well as a group of girls who had protested the arrests by chanting “let them go!” These two girls eventually spent 26 hours in police custody, were tried and eventually their charges were dismissed.
Seth, one of the individuals arrested, posted these comments on the Gothamist, reflecting on his experience in detention.

i spent 26 hours in jail for this shit, was rather ridiculous. it wasnt free speech or defacement, it was us having a little bit of fun that didnt hurt anyone. everything was temporary, but the cops treated us like shit. noone was caught with drugs, though they mistook a bag of maple sugar candy my friend had for crack before they tested it. it was outrageous to waste my weekend like this, and thats not mentioning how many different ways the cops broke the law in processing us. they held us for 12 hours in the precint, denied food, water, or bathroom usage. one of the guys in the cell with me was a diabetic (arrested on a different charge) but his request for medical attention or a sugar level check after he realized he couldnt feel his fingers was delayed for 2 hours while the cops told him to wait. meanwhile, it was 6 hours after we had been taken in before the precint bothered to notify our parents. i resent how some people have made us out to be the villan of this piece, but our having fun was not a justification for how the cops had theirs at our expense.

One of the kids who was arrested, calling himself “the marshmallow kid,” summarized his experience before the judge.

after spending 26 hours in police custody (2 of them were released after 20 hours) we were released by the judge who basically said: “this is a bullshit charge. chalk is not considered grafitti and therefore the charges pressed against you are unjustified and you should not have been arrested to begin with. stay out of trouble for 6 months and it wont be on your records. get out of my face.

The marshmallow kid’s statement is true. Chalking on the sidewalk is technically not a crime because there is no mention of it in any of New York City’s graffiti laws. However, many police, who either don’t know this or pretend to not know this fact, will arrest and detain you anyway.
For more info on local chalk artists, check out this post about the Ellis G’s chalk shadows.
First photo by cooler1011, second photo by minusbaby.

6 comments on “Chalking is Not a Crime”

vaguely related: the bomb squad was called in in ravenna, ohio after two teenaged girls placed life-sized mario brother power-up boxes around town. link.
learn how to make your own power-up boxes but be careful where you put them!

yo check out these crazy chalk drawings:

wow. this makes me wonder how cell phones are changing opportunitites, such as this, for public art.

My name is Matt Sukkar and I am a 16 year old junior at Laguardia high school. Along with three friends, I am currently being suspended from school for writing on chalk on lincoln center outside of my school. We were ratted out by a couple kids who complained that they would be the ones to take the blame, seeing how we did it in a popular hang out spot for Laguardia students. I am trying to find as much information as I can to fight the case, seeing how a suspension does not look very good on a college application. If anyone knows of laws proving that chalk writing is, in fact, not illegal or any other information that may help to exonerate my friends and me, please contact me. My email is mjsukkar@hotmail.com. Also, if anyone knows the name of the judge who worked on the case of the kids chalking the cube, it would also be very helpful.
Thank you very much, Matt Sukkar

i am the kid in the jacket from those pictures, and the kid whose story you paraphrased. I am proud to have been a part of this.

hey there! in 1992 a group of us PAINTED – yes, PAINTED a medicine wheel on that very spot (probably what was the circle for the yin yang). it said 500 years of resistance and dignity. we went back to that spot together and re-painted it for a bunch of years. when i was last at astor place (last winter) i noticed it was still there.
KEEP IT UP! 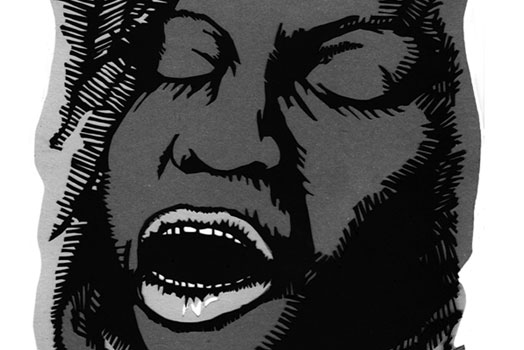 Born Eunice Waymon on this day in 1933, Nina Simone has been one of my greatest heros since I bought the 1974 album It Is Finished when I was fifteen….

Justseeds at the Montreal Anarchist Bookfair

Jesse, Kevin, and Josh will be tabling for Justseeds at this year’s Montreal Anarchist Bookfair, this weekend Saturday and Sunday, May 25-26. Come say “Hello!”   In addition, Kevin and… 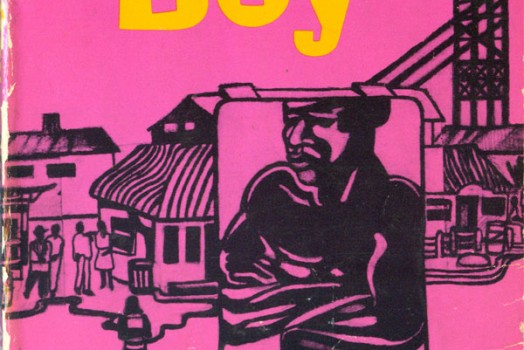 While collecting books from the African Writers Series published by Heinemann (I’ll be featuring those books in a future post), I stumbled upon a small series of African novels produced…

The full archive of the projects of the Anti-Advertising Agency (2004-2010) have just been put up online, including Dara Greenwald and my contribution, the Samaras Project, an exploration into alternative… 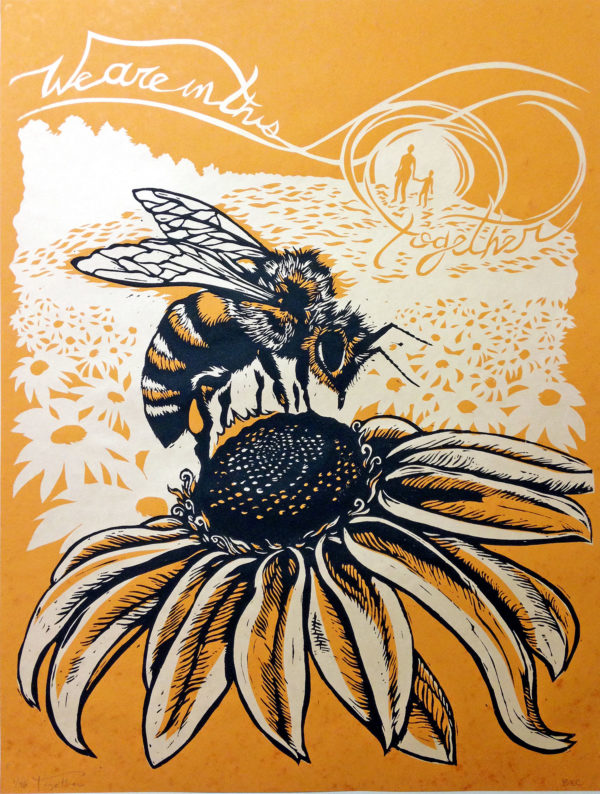