Our friend Kei from the Irregular Rhythm Asylum in Tokyo designed the very cool 2010 CIRA Japan calendar (CIRA is Japan’s largest anarchist archive). This years calendar has a theme of the 100th anniversary of the High Treason Incident in Japan, and for the first time has English explanations for the images from each month, allowing people like me who don’t know a lick of Japanese gain some incite into anarchist history there.
The High Treason Incident, also known as the Kotoku Incident, was a socialist-anarchist plot to assassinate the Japanese Emperor Meiji in 1910, leading to a mass arrest of leftists, and the execution of 12 alleged conspirators in 1911. To commemorate the people’s struggle against the Emperor in the early 20th century, the calendar highlights the key figures of the High Treason Incident and international campaigns of prison solidarity for the victims. Check it out HERE. RT (Russia TV), which appears to be a US-based Russian online TV station, just ran a story on NYC’s Brecht Forum while our Justseeds print exhibition was still hanging there,… 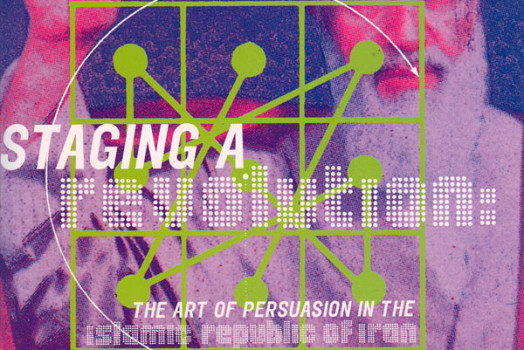 I was making out a list of books for a friend, and realized I could share it with all our blog readers. For those that don’t know, I’m both a… 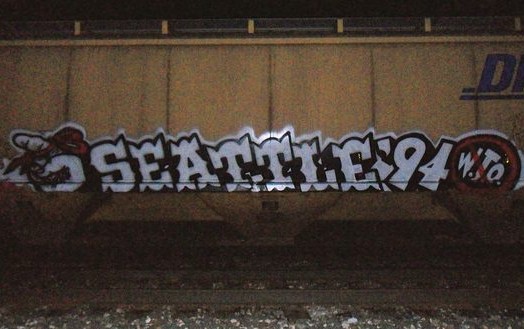 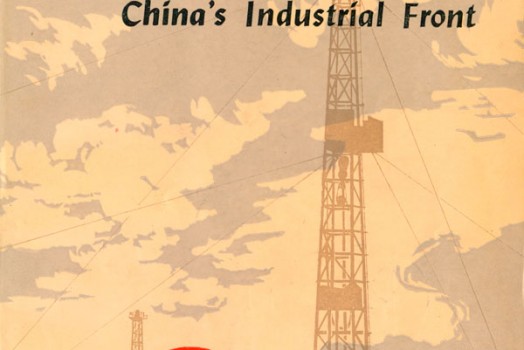 One of the main things that Foreign Languages Press books have in common is covers that attempt to meld the pastoral (peasants and peasant society) with the industrial (and technological),…