Icky and I are traveling around Europe and have been meeting with some great people and learning about some amazing art and activist projects. Here’s our first missive about a struggle going on in Copenhagen:
While in Copenhagen we learned about a huge struggle going on now around the Ungdomshuset, which was the “youth house,” a squatted community center for mostly punk and anarchist kids. As far as we understand, the city sold the building to a religious group who evicted them, which led to days of rioting back in the spring. Since they have torn the whole building down and are now trying to sell the land. The location of the former squat is a sad blank spot in the landscape now, with both the building and the garden that were in the back completely destroyed and removed. The address of the building was 69 Jagtvej in the Nørrebro neighborhood, and now the entire city (and I mean the ENTIRE city) is covered with graffiti that says “69.” The memory of Ungdomshuset is everywhere you look. The kids came up with a plan to squat another building, and publicly advertised the date, time and place they would do it for months, having huge build up events almost every week, demonstrations of 5000 kids taking over different streets. One of the big things we noticed was that each event was advertised with tons of large scale posters, most full color and amazingly designed. Finally last week came the announced day and something like 15,000 kids came from all over the country and occupied the building, and just sat down and refused to leave. It took the police hours to drag them out and after they finally did, the chief of police said the police would no longer fight the kids or deal with the kids, and it was a problem for the politicians, and they needed to solve it…so the movement forced a split between the cops and government, which seems pretty interesting…
Here is the Ungdomshushet website in English.
Subjects 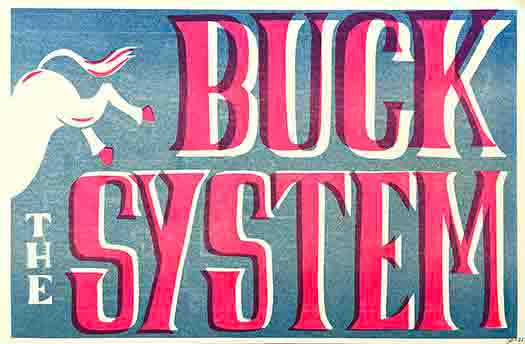